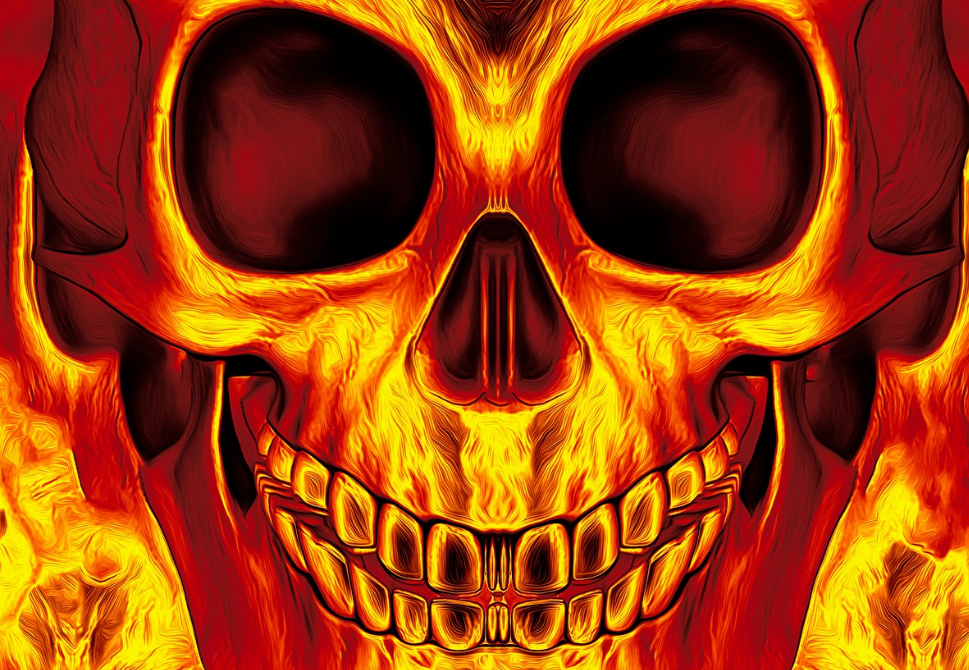 No society that has a disdain for life is going to thrive for long.  For decades, our young people have been trained to view children as a “burden” and marriage as something that should be put off for as long as possible.  If you doubt this, just spend some time watching the movies and television shows that they are watching.  Being single and “free” is glorified, having a “career” is portrayed as a much more important priority than having a family, and sexual content is everywhere.  Thanks to the relentless propaganda, Americans are now having fewer children than ever before, and birth rates are now below replacement level in every single U.S. state.  It takes about 2.1 children per woman to be at replacement level, and not a single state is currently at that level or above.

By multiple requests, here are my TFR estimates for the states for 2021, all the way from South Dakota to DC, based on the birth numbers of the first half of 2021. pic.twitter.com/5gJD9X6rrb

I am sure that the eugenicists must absolutely love those numbers.

But even though birth rates are so low, our young people are still running around having lots of sex.  When our young women have “accidents” and get pregnant with babies, the elite have worked really hard to train them to believe that they can just casually discard them.

Abortion on demand has become a staple of American life, and most people want it to stay that way.

According to a new Washington Post/ABC News poll, only 27 percent of Americans want Roe v. Wade to be overturned at this point…

Those numbers are incredibly sad, and many other polls have come up with similar results.

So what does a society that has killed more than 60 million children since Roe v. Wade was decided in 1973 ultimately deserve?

I think that is a question that every American should be asking.

And it is definitely not an easy question to answer.

What sort of penalty would fit a crime of that magnitude?

I have often warned that we are going to deserve every single thing that is about to happen to us, and I mean that sincerely.

A lot of people have been absolutely horrified by what has happened to us over the past couple of years, but the truth is that this is just the beginning.

So far, we have seen millions of people die all over the world, and I believe that we moving toward a time in human history when we will see billions die.

Even now, so many are dying.  I am sure that almost every single person that is reading this article knows someone that has died.

It is one thing to go after a long illness, but in recent days we have been seeing so many people just suddenly drop dead.  The following are just a few examples that I pulled out of the news…

#5 Pedro Feliciano, Durable Relief Pitcher for the Mets, Dies at 45

See also  PM warns Japan is on the brink of being unable to function as a society because of its falling birth rate.

What a great tragedy, and much more death is on the horizon.

Sadly, many of you may not make it through the coming year.

In fact, some of you may be in the process of dying right now.  If you are one of those people, I would strongly urge you to read my recent article entitled “This Is What You Need To Do Before You Die”.  Our lives on this planet are so short, and most of us don’t give proper thought to what comes after these lives are done.

I know that this article has been heavy.

But I am not here to make you feel good.

I am here to tell you the truth.

As I write this article, astronomers around the world are preparing for the longest partial lunar eclipse in 580 years…

According to NASA, the eclipse will last three hours and 28 minutes, the longest partial eclipse of this century and the longest in 580 years.

During this eclipse, the moon will turn red for a time.

As I noted yesterday, a “blood moon” is often associated with death and destruction.

Could it be possible that someone is trying to tell us something?

We have already seen millions die, and much more death is on the way.

Unfortunately, most people will never realize the truth until it is far too late.