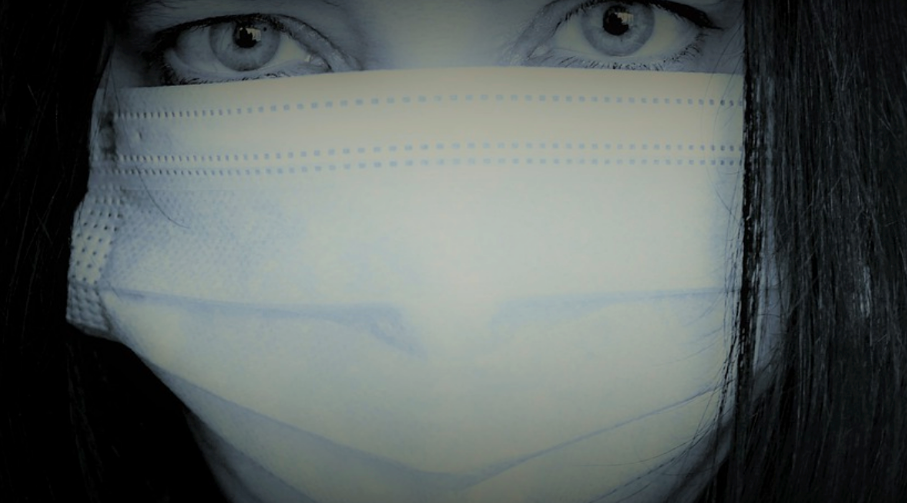 You can thank Joe Biden for the madness that is about to unfold.  As I discussed yesterday, the OSHA mandate that would cover more than 80 million American workers has been officially put on hold, but Biden’s other mandates are still in effect.  So that means that vast numbers of patriotic young Americans are about to be kicked out of the military.  We better hope that Russia and China don’t decide to suddenly make some big moves after our military is ruthlessly gutted.  Countless numbers of federal employees are about to be forced out of their jobs as well, and that includes airport security screeners.  If you plan on traveling by air during Thanksgiving week, you could potentially be facing some enormous delays…

As many as 40% of U.S. airport security screeners haven’t been vaccinated for COVID-19 as an immunization deadline for federal employees and the busy holiday travel season converge.

Who was the genius that decided that the deadline should be right before the busiest travel days of the entire year?

Someone should definitely be fired over that one.

Nearly one third of healthcare workers in U.S. hospitals are still not vaccinated against Covid-19, according to research from the Centers for Disease Control and Prevention (CDC), as tensions escalate over a looming—and contested—nationwide mandate that officials worry will leave the sector with a shortage of critical workers.

So what are we going to do when a third of all of our hospital workers are suddenly terminated right in the middle of a pandemic?

We can’t just pull random people off the street to be doctors and nurses.

Someday soon, you may go to the emergency room and find yourself waiting for hours and hours because there is nobody to treat you.

In fact, we have already been seeing people die in our emergency rooms as they wait for treatment that never comes.

This is America.  This sort of thing isn’t supposed to happen here.

But it is happening.

In the search for workers in this tight labor market, companies have courted new hires with the promise of higher wages, sign-on bonuses, ample vacation time, and childcare.

The latest: “No vaccine required.”

That three-word phrase is popping up across online job listings (sometimes emphatically in all caps and accompanied by exclamation marks) as businesses seek to turn the federal government’s proposed vaccine decree on its head and attract employees — notably those from a talent pool that’s been turned off by or turned away from employers that require a Covid-19 vaccination.

Of course CNN thinks that this is a horrible development, but in their article they also admit that this is working.

Companies that openly advertise that no vaccine is required are being deluged with applications.

Speaking of vaccines, the FDA is asking a federal judge to keep certain Pfizer vaccine data under wraps until the year 2076…

The FDA has asked a federal judge to make the public wait until the year 2076 to disclose all of the data and information it relied upon to license Pfizer’s COVID-19 vaccine.   That is not a typo.   It wants 55 years to produce this information to the public.

As explained in a prior article, the FDA repeatedly promised “full transparency” with regard to Covid-19 vaccines, including reaffirming “the FDA’s commitment to transparency” when licensing Pfizer’s COVID-19 vaccine.

Why would they want to hide this information from the public?

There is so much about all of this that smells really, really bad.

Meanwhile, Biden’s mandates threaten to severely harm a U.S. economy that is already rapidly crumbling.  On Thursday, we learned that CVS will be closing 900 stores…

CVS Health is closing 900 stores over the next three years, amounting to nearly 10% of its footprint, in response to the changing of “consumer buying patterns.”

The drug store chain said Thursday that the closures will result in a retail presence that ensures it has the “right kinds of stores in the right locations for consumers and for the business.” A list of locations shutting down, which will happen beginning next spring, was not immediately released.

Needless to say, CVS wouldn’t be closing hundreds of stores around the nation if we were on the verge of an economic renaissance.

See also  We Learn New Things About US Law Every Day

The months ahead are looking exceedingly bleak.  A new wave of the pandemic has already begun, and some experts are warning that this could be the biggest wave of all.

We are already seeing absolutely insane authoritarian measures being implemented all over Europe, and the Biden administration will undoubtedly try to push the envelope wherever it can.

More lockdowns, shutdowns and mandates will crush economic activity, and the economic outlook for next year was already not very promising at all even before this new wave came along.

As I have said before, I have such a bad feeling about 2022.  The stage is being set for so many of the things that I warn about in my latest book.  If you have not been paying much attention to global events, you need to wake up, because it appears that things are about to start getting really crazy.

I hope that you are able to spend time with family and friends over the next couple of months, and I would encourage you to warn them about what is coming.

Because the “good times” are almost over, and the vast majority of the population is going to be absolutely blind-sided by what is coming next.