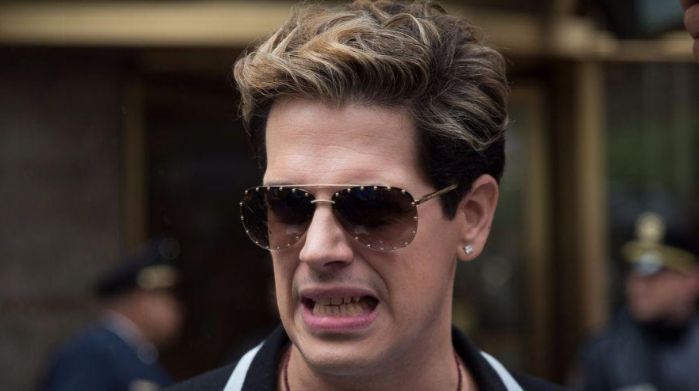 Parler, also known as Republican Twitter, was relaunched this week. According to some naïve people, Parler is supposed to be a free speech alternative to Twitter, but truth be told we already have that for years. And obviously I am talking about Gab.

Just to refresh your memory, Parler was basically deplatformed from the interwebz following the Capitol storm, after legacy media claimed that the so-called rioters coordinated their attack on Parler. Which is patently fake and gay, but who cares, right?

Now, in the wake of the MAGA “insurrection” coordinated and led by FBI, Parler was literally shut down  by AWS, as Amazon dropped them like a hot potato. For some strange reason, it took Parler weeks to go back online, though everybody knows Gab’s sad story with hosting providers, payment processors and woke corporations.

After they fired their CEO, Parler seems to be running again, but all things considered, it has been a total disaster thus far. To give you an example of incompetent management, Parler, after getting ditched by Amazon Web Services, went with a company dubbed SkySilk Cloud, instead of choosing a legit free-speech hosting alternative.

I mean, SkySilk Cloud has a very strict ToS, which, let me quote, bans “racist, pornographic, hateful material or those which create customer service or abuse issues for us.” Basically, they can ban anything, anytime.

As GAB’s CEO Andrew Torba puts it, “Not your servers, not your TOS, not free speech”. Gab runs off its own server farm, and that gives the company full control over everything basically.

SkySilk Cloud issued a “comforting” statement on Twitter trying to alleviate concerns, but they are basically saying that Parler must enforce “speech rules” on the platform or guess what:

So, if you were under the impression that Parler is a free speech platform, well, you were wrong.

Another interesting thing happened after Parler went back online: they banned MILO for some joke, and by MILO I mean the agent provocateur and FBI informer.

However, after drama ensued on the interwebz, MILO’s Parler account was quickly reinstated, yet the fact that Parler chose to ban MILO for whatever stupid reason shows you that you cannot trust them in regard to their claimed free speech agenda.

MILO was revealed as being a snitch for the feds via court documents pertaining to the Charlottesville civil lawsuit.

To tell you the truth, I fully support all fed snitches to be banned from social media, but hey, that’s just me.

So, in conclusion, you cannot expect Parler to be a real free speech platform, and there are no indications that they actually desire to be that. If you want free speech, go to Telegram or make a GAB account.