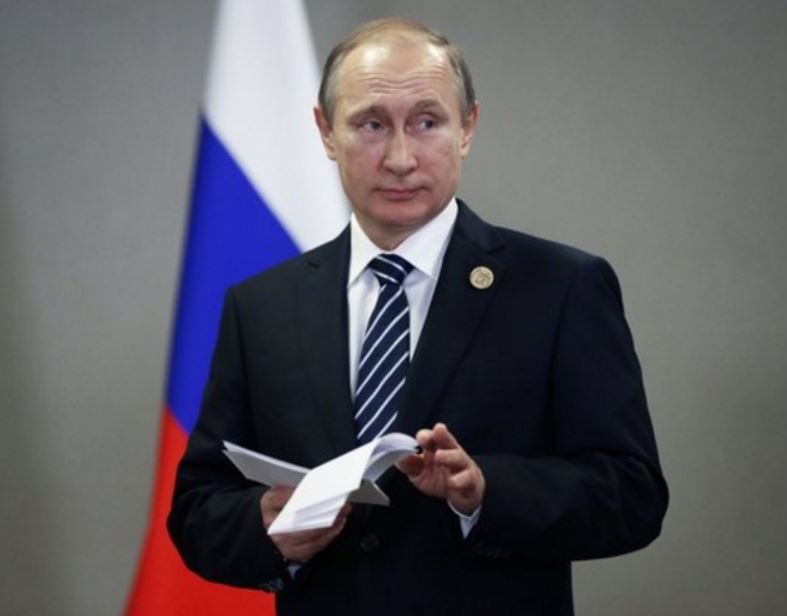 Vladimir Putin tried to reform Russia’s pensions system which is crumbling as is the case in the West. This giant Ponzi Scheme is collapsing and it has been the heart of Socialism. Putin’s approval rating plummeted this year in the aftermath dropping from 82% in April 2018, dropping to 66% here in October 2018. His decision to reform Russia’s pensions was met with tens of thousands of Russians taking to the streets to protest. This is what we are to expect over the course of the next two years. It is also why the Federal Reserve is desperately trying to gradually raise interest rates in hopes of stabilizing the Pension Crisis.

There is simply NO system that will survive this Pension Crisis because the design was faulty from the outset. The traditional way people took care of their future was to build a family structure. The children took care of the parents. The promises of socialism have relieved the children of such obligations for the government was there. As we begin to witness this crisis unfold, the world financial system will be turned on its head.

READ  Homelessness Is Becoming A Crisis Of Epic Proportions In The United States
1,296 views