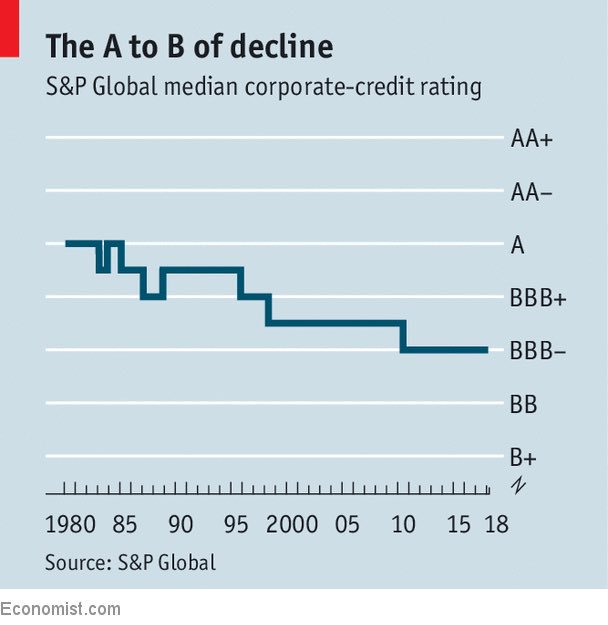 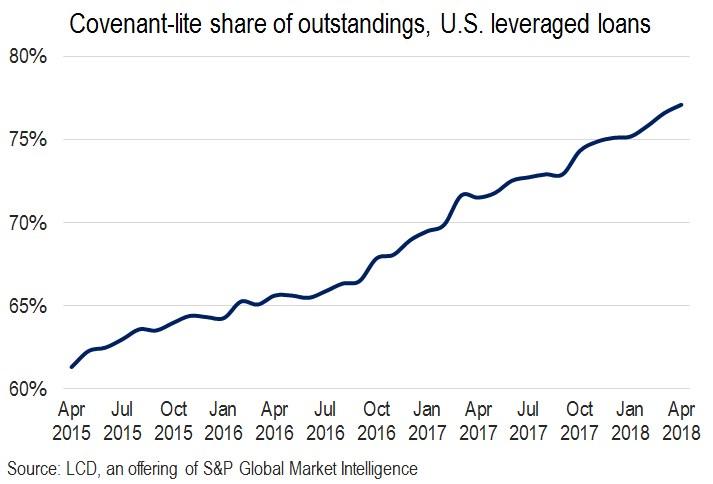 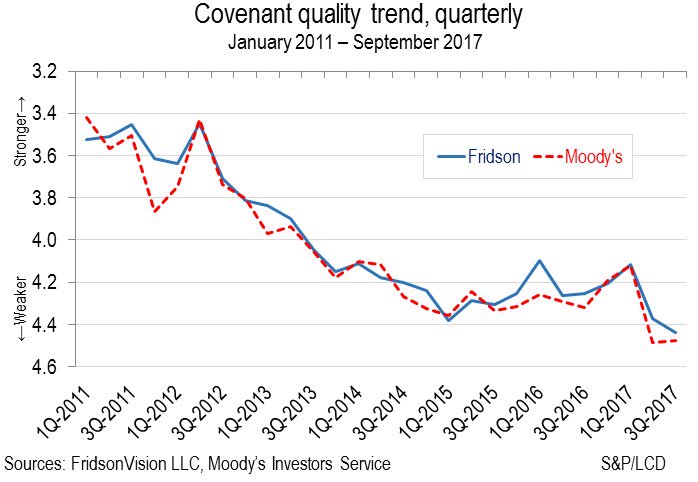 It’s likely worse than the ratings agencies think as well, because customers of corporations (govt, households, other corps) have also leveraged up, making the entire system less stable. Their models rate based on extrapolating earnings, but at some point earnings should fall.

Synchronised growth, that all international entities praised, has led to almost synchronised downturn…

… Because it was a synchronised bet on weak dollar and low rates. pic.twitter.com/iB1Bw0ROb0 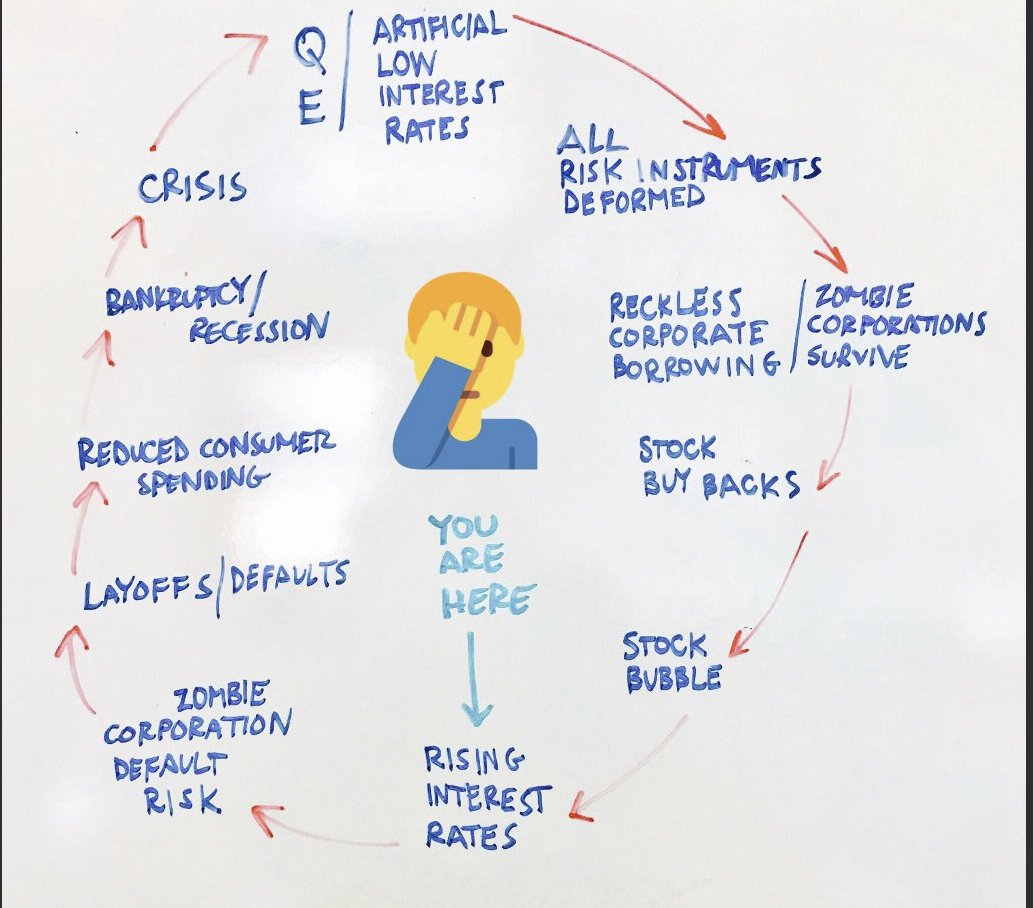