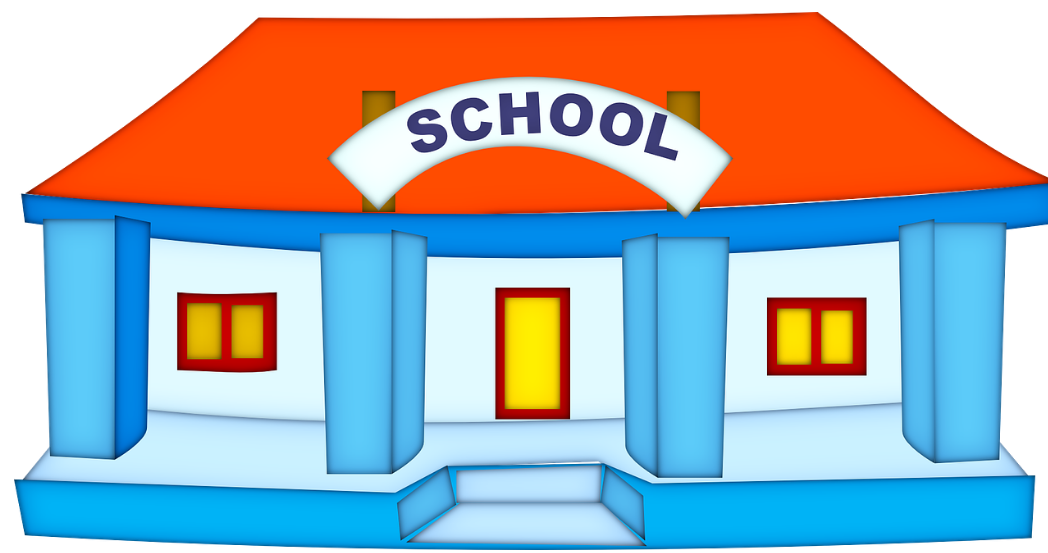 It is often said that children are the future, and America’s children are being raised in nightmarish propaganda centers that are cesspools of sex, violence and just about every type of evil that you can possibly imagine.  All the way through my education, I attended public schools, and they were really bad in my day.  But now they are so horrific that I don’t know why any parent would ever want to subject their children to such an environment.  When they are in class, children are being systematically taught “values” that are completely and utterly un-American, and when they are out of class that is when the real danger begins.  Just when you think that our public schools can’t possibly sink any lower, somehow they find a way to do exactly that.  For example, consider what just happened at Hazard High School in Kentucky…

As part of homecoming week activities, Tuesday was costume day at Hazard High School and a “man pageant” was held.

Multiple photos were posted and then taken down from the Hazard High School athletics Facebook page.

This didn’t happen in New York or Los Angeles.

This happened in the supposedly “red state” of Kentucky.

These people are supposed to have “country values”, but instead it appears that they have no values at all.

INSANE: Mayor of Hazard, KY who is also the principal of Hazard High School, held an assembly with a male pageant. The students came dressed in lingerie and gave lap dances to the staff. pic.twitter.com/ZxODWQWOsx

What kind of sickos would think that it is a good idea for male students to dress up like strippers and give staff members lap dances?

The principal and everyone else involved in that spectacle should immediately be fired.

You are probably thinking that I am also going to talk about what recently happened in Loudoun County, Virginia in this article, and you would be right.

This week, a court determined that a 15-year-old girl had been sexually assaulted “in the girls’ bathroom of a Loudoun County high school in May”…

In a case that has generated a political firestorm, a Virginia juvenile court judge found sufficient evidence during a trial Monday to sustain charges that a teen sexually assaulted a classmate in the girls’ bathroom of a Loudoun County high school in May.

The teenager, now 15, is also charged with the sexual assault of another student that occurred months later at a different Loudoun school. Loudoun County juvenile court Chief Judge Pamela L. Brooks said she would wait to sentence the teen until that case is decided in November.

So why did this particular case create such a firestorm?

After all, girls are raped in our public schools all the time.

So why should this incident get so much attention?

Well, it turns out that the boy that did the raping was wearing a skirt at the time…

While gender fluidity was not raised during the hearing, court documents confirm the male suspect was wearing a skirt when the assault took place, reports Yahoo! News, adding that the female victim testified in court that she was violently coerced into performing sexual acts.

Not wanting to create negative publicity for their radical social agenda, the Loudon County school board kept the rape very quiet.

Subsequently, the school board voted 7-2 to allow transgender students to use whatever bathrooms they want.

As for the rapist, he was transferred to another high school, and at his new school he sexually assaulted another female student in October…

After the assault at Stone Bridge High School, the male student was transferred to Broad Run, where he allegedly assaulted a second female student in early October.

This is what our public schools have become.

If you allow your daughters into those sewers, you are just asking for them to be harmed.

Of course the same is true for your sons.  Just this week, an extremely wild brawl at a school in Manhattan resulted in six school safety agents getting injured…

The melee broke out around lunch time at the Washington Irving High School campus near Union Square when two students squared off in the auditorium over an argument that started on Instagram Live, according to students.

Of course that isn’t much of a shock, because wild brawls erupt in our schools all the time.

These days, the violence has to reach the level of a school shooting in order to make much of an impact in the news.

Sadly, there have been 11 school shootings in the United States just since the beginning of September.

Meanwhile, our public school students aren’t being taught to read, write, talk properly or do math.  Things are particularly bad in the city of Chicago…

But there’s a more fundamental problem: the graduation rate distracts from the fact that CPS officials are pushing out poorly educated children.

Only 26 of Chicago 11th-graders are proficient in English Language Arts and only 27 percent proficient in math according to 2019 Scholastic Aptitude Test (SAT) data.

Most public school students leave high school without possessing the skills that they need to function on even a very basic level in our society.

But they are being trained how to be politically correct.

This week, I was stunned to learn that a school district in Delaware County has changed their dress code because it was “discriminating” against Satanists…

A local Satanic organization has convinced a school district in Delaware County that its dress code was discriminatory against Satanists.

Joseph Rose, the founder of a local organization called Satanic Delco, says fellow Satanists with children attending schools within the Rose Tree Media School District made him aware of the verbiage in the dress code banning any clothing or gear that are “satanic in nature.”

Our schools may not be safe, and they may not be teaching much of value, but at least they are becoming more welcoming for Satanists.

Our country is rotting from within, and if we stay on this path it won’t take us anywhere good.

How bad does it have to get before people start waking up on a massive scale?

Over the years, we were often warned that one day we would wake up and America would be unrecognizable.

Sadly, that day has already arrived, and our moral collapse continues to get worse with each passing day.