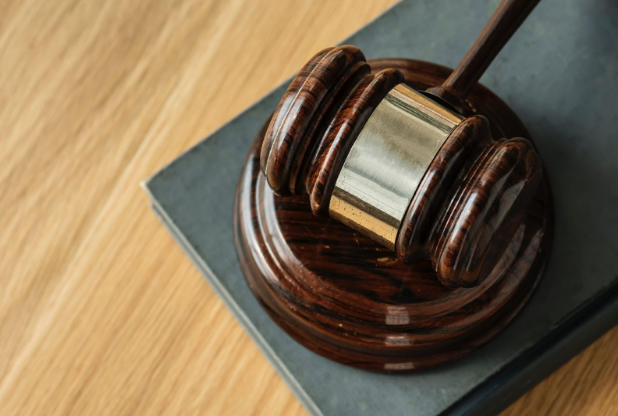 Earlier this week, a man from Oxford, Massachusetts found himself facing a 22-count indictment for his alleged role in a real estate scam that is no less than massive in scale. 50-year-old Allen Seymour, the accused, has been involved in the scam since it began a few months ago.

Seymour was the instigator of an elaborate real estate fraud which was known to target people in Brookline, Cambridge, and other similar communities. The scam was carried out by Allen as he forcibly took the homes of the elderly and sold these homes.

As the lawsuits mounted, so did the evidence that suggested that Seymour had been fraudulently transferring homes to a company registered to Lt. Foley.

The company in question, the Dudley Group LLC, would then resell the fraudulently-transferred properties to real estate investors for a sizeable profit. According to reports, Foley, the person under whom the Dudley Group LLC is registered, even received a check for $70,000 for a single transaction.

According to one of the victims, he returned home to find two men, both dressed in suits, as well as a locksmith who was already changing the locks on the front door of his house.

The two men then introduced themselves as real estate investors who had just purchased the victim’s property for a paltry price, even though the property was never for sale to begin with.

Attorney Richard Vetstein, the victim’s lawyer, says that Seymour, or another accomplice, forged his client’s signature on the document that essentially relegated ownership of the property to the Dudley Group.

This was presumed, given that the notary stamp, which was meant to certify the transfer of ownership, was found to be fake. The Secretary of the State’s Office has also discovered that the Dudley Group LLC was registered to a Lt. Foley, who was found to be operating from his residence in Newton.

The accused, Allen Seymour, is currently being held on a 2.5 million dollar bail. So far, Seymour is the only person who is facing criminal charges.

As of the time of writing, the civil court is still trying to determine who among the accused shall be held financially accountable for the fraudulent sales of the properties.

In the unfortunate event that you, or anyone that you know, have fallen victim to this scam or something similar, it’s best to contact your local authorities about it so you’re able to get legal proceedings underway.

If you’re currently experiencing something similar, don’t be afraid of calling on seasoned real estate lawyers who have many years of experience. Protecting your investment is no less than a battle and you’re going to need some of the best warriors if you want to keep your property.

As for the case of Allen Seymour, the Federal Bureau of Investigation, as well as the Massachusetts Attorney General,and members of the Brookline Police Department, are still currently investigating the crime.