Hello my dear followers and traders interested in #Elliott wave analysis of #SPX.

Yes, I have a new wave count and I will continue having new ones as long as Mr #Trump is tweeting about trade deals between the #US and #China and Mr #Kudlow is rounding Jobs numbers!

He takes his case a step further by highlighting a chart that shows industrial output and consumption slowdowns. It illustrates that their growth rates turned down in the second half of last year and never materially recovered. 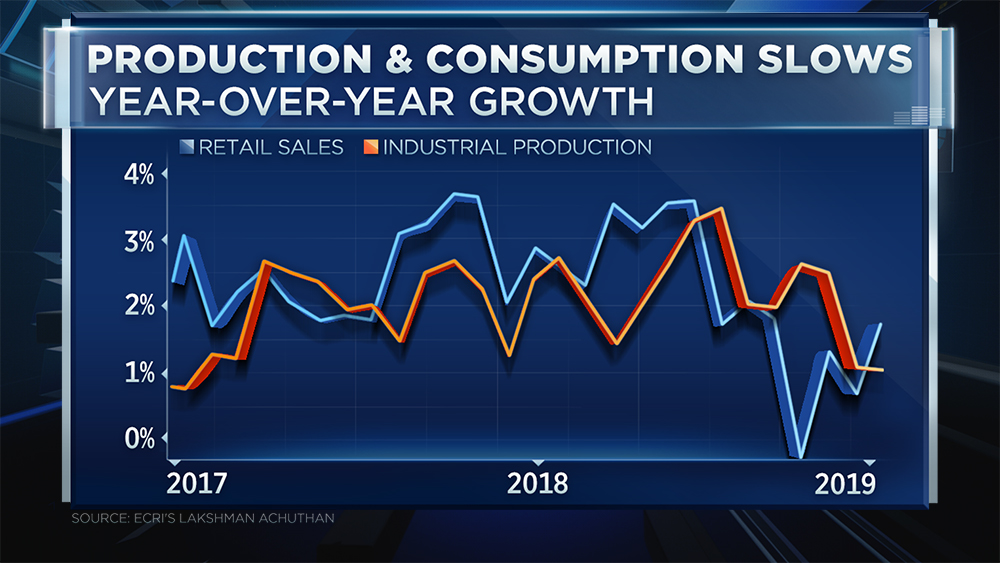