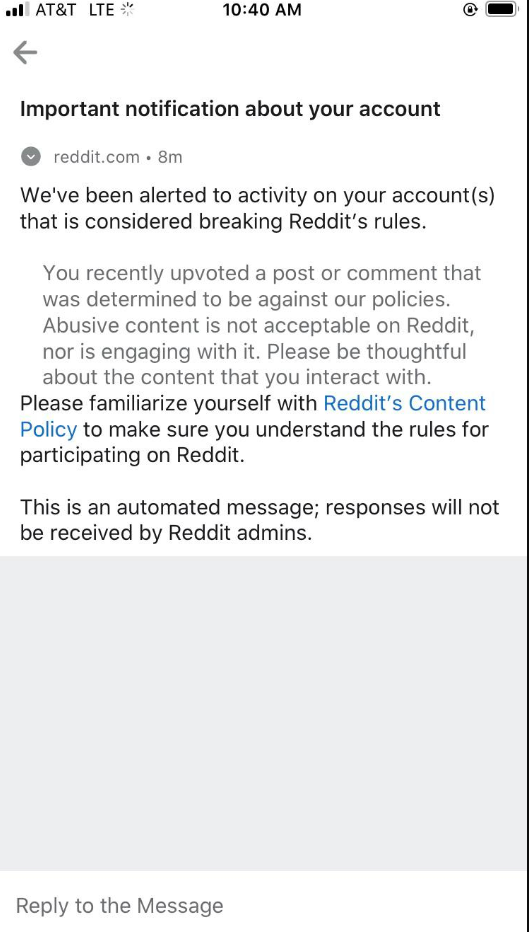 They are using it eliminated the_donald. After all election season is coming up.

For a 4th day in a row, the entire Reddit frontpage has been removed by mods/admins!