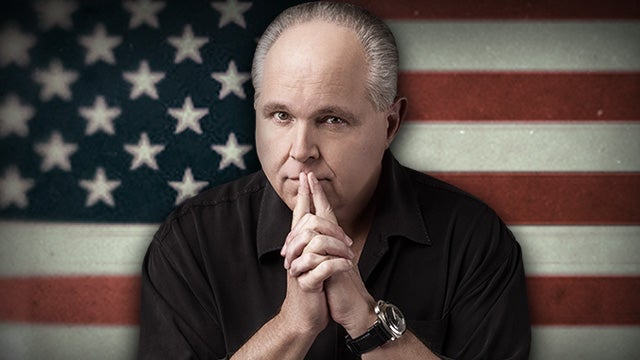 Do you want to hear the states, by the way, with no job growth? Here are the states. We just massive, great employment news today, unemployment news. The unemployment rate is down to 13%. The new jobs, 2.5 million created, maybe an all-time positive jobs report — all-time record — in terms of number of jobs created in a month. 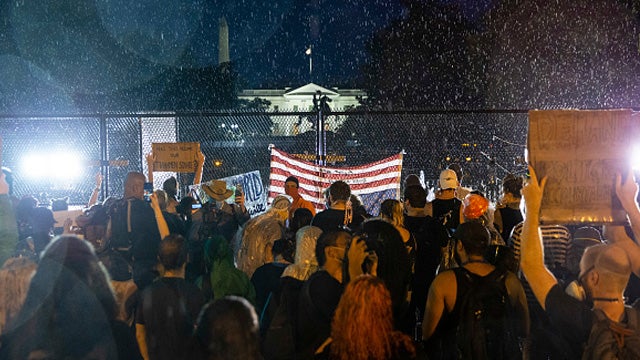 Folks, I’m telling you: If we can keep our heads about us — meaning stay upbeat, stay positive and understand that you’re being lied to in the media — the news cycle is going to break our way at some point. Maybe not in toto. We have the ongoing infirmity of Joe Biden, and that’s only going to get worse. That is not gonna get better for them, meaning it’s gonna present an ongoing, continued problem for them.

We’re gonna have a recovering economy. This is just the first of many similar reports. The virus! The virus. What about the virus? More on that in just a minute. John Durham on the horizon. This is the investigation that Bill Barr commissioned.