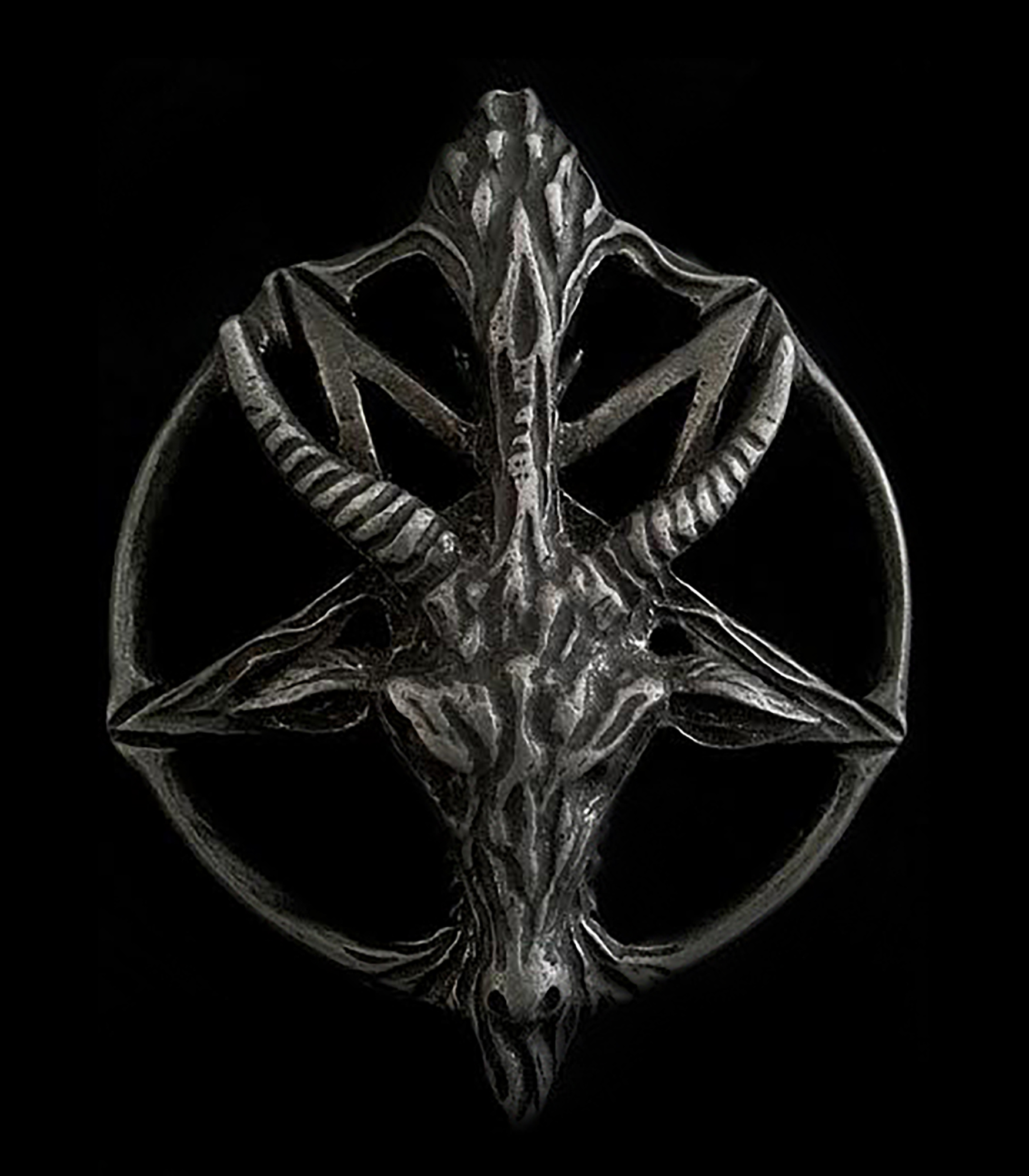 A political activist group known as The Satanic Temple have been hitting the front pages recently as they have just received permission to erect a “Satanic Statue” in a public place. A deeper look into the group shows that they are actually all about political activism; which is not a bad thing, but their ideas are flawed and somewhat idiotic. Here’s a video of their latest “Support Theater” for Planned Parenthood:

The Satanic Temple is fighting to protect your abortion rights: t.co/jXCtbnA5xE pic.twitter.com/mEXNDljjF6

One of the Satanic Temple leaders says: (we) employ radical political theater to draw attention to the absurdity of the pro-life movement.” Now regardless of your stand on abortion, a throwaway line like “the absurdity of the pro-life movement” should have you asking questions about how much serious thought has gone into their views.
They say that their views are formed by their “seven tenets”, most specifically the third which reads: “One’s body is inviolable, subject to one’s own will alone.” Which in itself is actually a pretty good tenet; but the counter argument would be that the life of an unborn should also be inviolable, shouldn’t it? They may not agree with the point, but it certainly is not an “absurdity”. An unborn baby is comprised of living cells (would they argue that an amoeba is not technically alive?). And therefore, being alive, and in possession of a body, shouldn’t their third tenet support the rights of the as yet unborn?
They also say that their decisions and opinions are influenced by their fifth tenet, which states: “Beliefs should conform to our best scientific understanding of the world. We should take care never to distort scientific facts to fit our beliefs.” Again, this is a good solid principle, but they have failed to apply it here. Science shows that there are seven basis aspects to life, a fetus fills all of these aspects, so wouldn’t this again bring them into conflict with their third tenet?
The Satanic Temple are not Satanists. They are political activists who use the “Satanist” term to fight against what they consider Religious Discrimination”. Under their co-founder Lucien Greaves, they have worked hard for Religious liberties in line with the constitution, and done some great work with children in their Protect Children Project:
“The Protect Children Project utilizes the First Amendment to protect public school students from being subjected to corporal punishment, solitary confinement, physical restraints, and the deprivation of bathroom access as these abusive practices violate our religious belief of bodily inviolability. When a student registers, we notify their school board that harming this student would violate their civil rights.”
But they have not thought through their position on abortion. To say that the Pro-Life or Anti-Abortion position is “Absurd” is not based in science, it ignores vast swathes of science, and cherry picks the most convenient aspects for their cause. Everyone is entitled to disagree or agree as they fit, but dismissing other people’s arguments does NOT make your argument better…It makes it weaker.

See also  Mission Impossible! How The Fed Can Get To Their 2% Target? Taylor Rule Suggests Raising The Target Rate To … 22%!
See also  Don’t Listen To The (Central) Bank? The Fed Is Only Tightening Their Target Rate, Not Unwinding Their Enormous Balance Sheet (Eurozone 10Y Yields Tank Nearly 20 Basis Points)
Trending: Views: 6

4 thoughts on “Satanist Group Aligns With planned Parenthood – No, It’s not a Gag, and Yes, their Reasoning is as idiotic as you Might Suspect”