It looks like the DEMs are not happy with Uncle Joe’s withdrawal from Afghanistan.

Senate Democrats on Monday promised they would investigate how and why the U.S. military departure from Afghanistan was bungled, even as most people in President Biden’s party said they supported his decision to pull American troops out of the country.

Sen. Mark Warner, D-Va., vowed to use his perch as chair of a powerful Senate committee to get to the bottom of why Biden has had to send roughly 7,000 U.S. troops back to Afghanistan to stabilize a situation in which desperate Afghans swarmed the airport in Kabul.

“As the chairman of the Senate Intelligence Committee, I hope to work with the other committees of jurisdiction to ask tough but necessary questions about why we weren’t better prepared for a worst-case scenario involving such a swift and total collapse of the Afghan government and security forces. We owe those answers to the American people and to all those who served and sacrificed so much,” Warner said in a statement.

It’s funny, because even the US intelligence agencies said repeatedly that Kabul will inevitably fall to the Taliban; it’s just they were wrong about the timeline, i.e. 10 hours instead of 3 months predicted.

The only problem with the surrender was the bad optics of it, and I’m talking about the humiliating scene of 1st world US forces fleeing goat herders armed with rusty AK 47s.

Rep. Mike Johnson on Afghanistan: "That this stunning failure has been met with silence from President Biden calls into serious question his ability to carry out his duties as commander in chief." pic.twitter.com/6PBXbemTKb

They are probably looking to remove Uncle Joe from office after this fiasco on the grounds that he’s incompetent and utterly senile, and, obviously, it’s her turn: 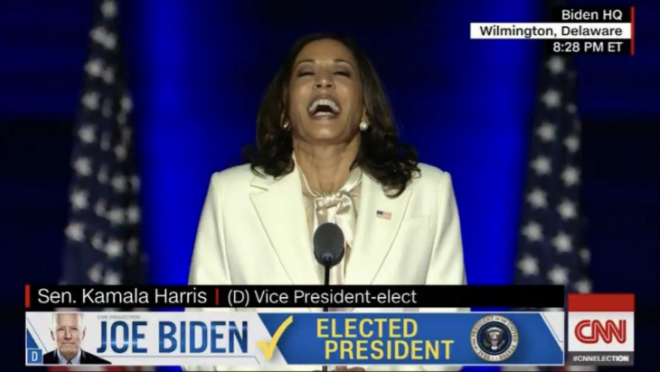