It seems the sun has dimmed more than the usual amount at the end of solar cycle 24, and it could be a factor in the severe winter we are experiencing in many parts of the northern hemisphere.

What is most interesting is in the PMOD ( Physikalisch-Meteorologisches Observatorium Davos (PMOD) composite ) TSI data, measured by satellites, and endorsed by NOAA, shows a drop of 2 watts per square meter since it’s peak around 2003, to the present in 2019, where in the last month, it has literally dropped like a rock, creating the lowest value in the dataset so far.

Four climate scientists assert (1) the last ~130 years of temperature changes fit “perfectly” into statistical indices of natural variation, and (2) a long-term deep cooling of the Earth system has recently commenced. 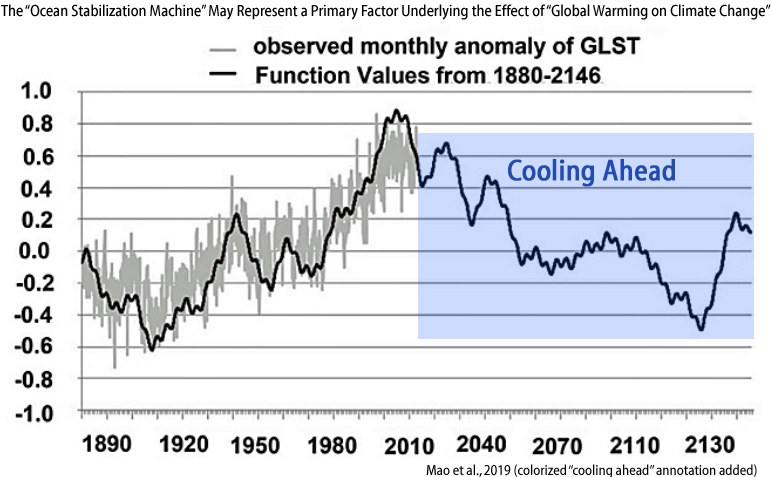