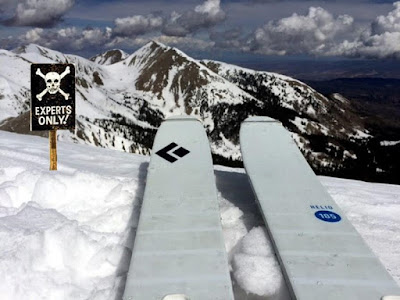 “Realize that narcissists have an addiction disorder. They are strongly addicted to feeling significant. Like any addict they will do whatever it takes to get this feeling often. That is why they are manipulative and fakers. They promise change, but can’t deliver if it interferes with their addiction.”

“This is the contempt in which they hold the majority of American people and the political process: the common people are easily led fools, and everyone else who is smart enough to know better has their price.

And they would beggar every middle class voter in the US before they will voluntarily give up one dime of their ill gotten gains.”

“Remember that there will be trying times in the last days.  For people will love only themselves and their money.  They will be boastful and proud, scoffing at God, dishonoring their parents, and ungrateful.  To them nothing is sacred.  They will be unloving and unforgiving; they will slander others and have no self-control. They will be cruel and despise what is good. They will betray their friends, be reckless and proud, and love pleasures of the world more than God. They may talk like they are religious, but they will reject the power that could make them godly.  Shun them.”

Stocks had another ranging day that ended up largely unchanged.

Trumpolini had his long-awaited signing ceremony with a Chinese delegation for the Trade-Lite Deal.  His speech was embarrassingly in character.

Gold and silver finished higher, and the Dollar closed a bit lower.

The stock market is now at bubble levels not seen since the Tech Bubble.

A reckoning with reality is on deck, most likely to arrive later this year. How much later is a very good question.

Protect yourselves, your hearts and minds as well as your money.  For the love of most has already gone cold.

Are we truly in the last days as some think?

As Newman observed, most centuries have thought that their times are the worst.  Pride inflates our view of ourselves in many ways.

No one can truly know when the end is coming, as you may recall.

But it seems as though an end of something, thought to be unassailable, is fast approaching.

And the consequences of this failure of pride, and the reaction its fanatical true believers, may be notable, for many years to come.

Try to not become swept up in the madness, remembering who you are and why you are here. 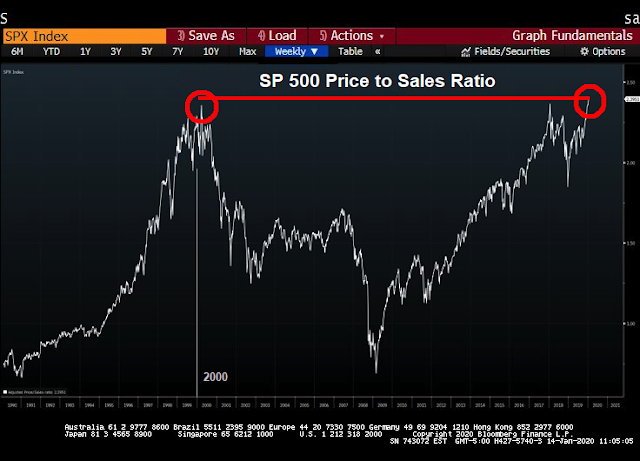 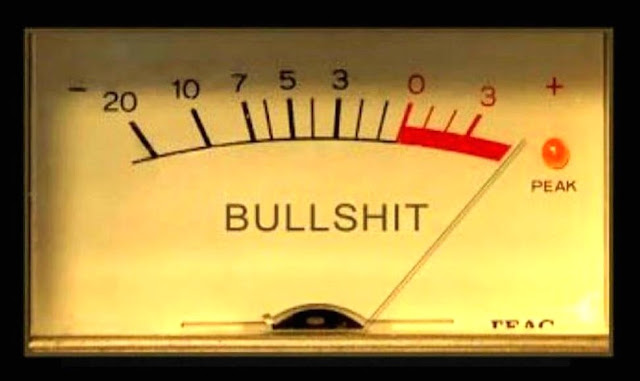 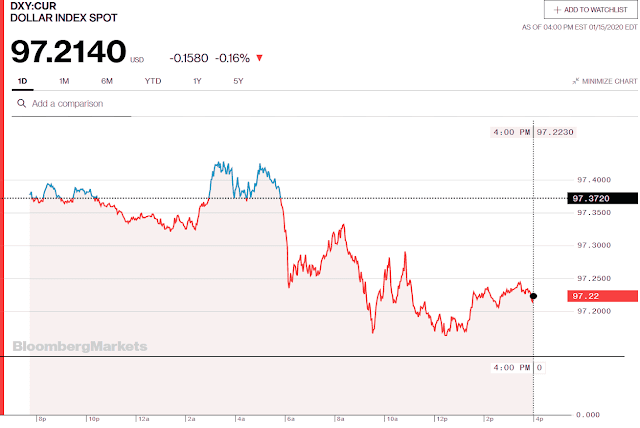 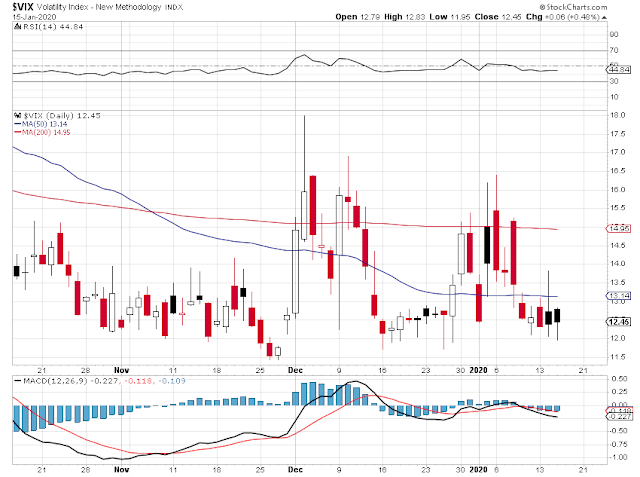 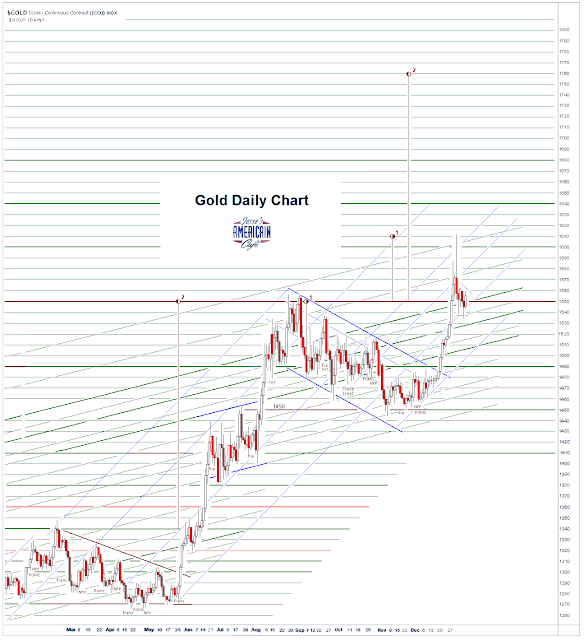 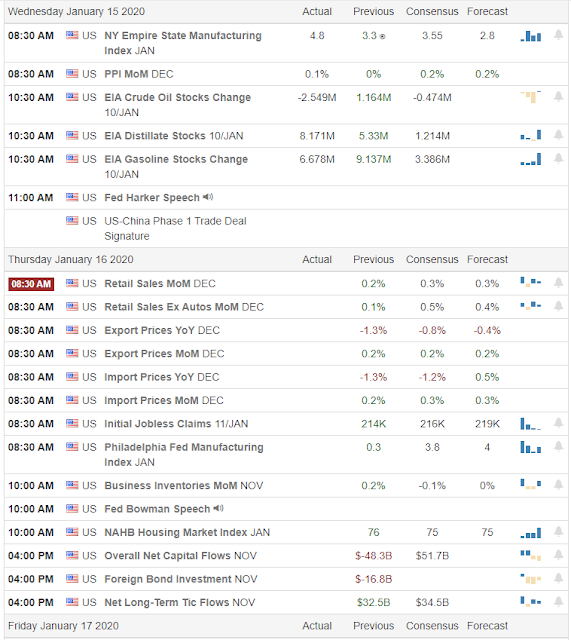 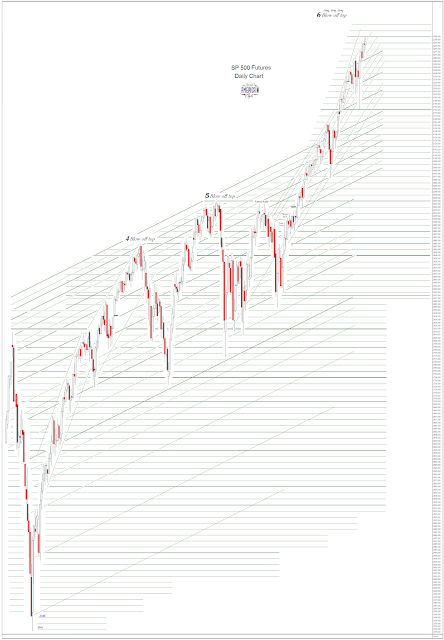 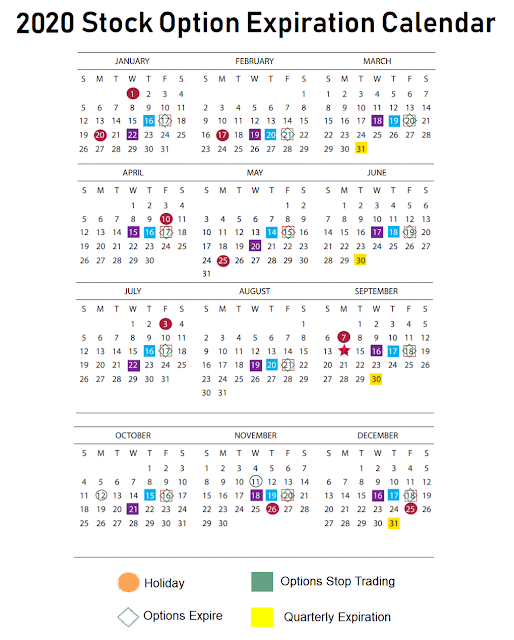