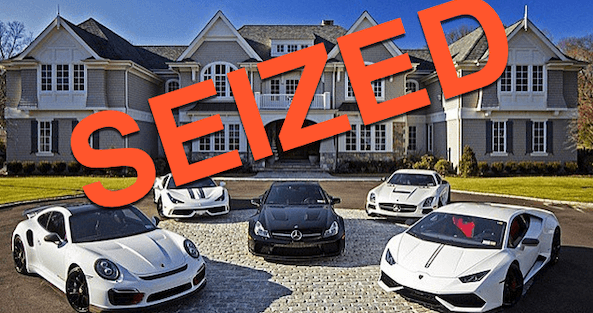 by Simon Black Are you ready for this week’s absurdity? Here’s our Friday roll-up of the most ridiculous stories from around the world that are threats to your liberty, your finances, … Read more 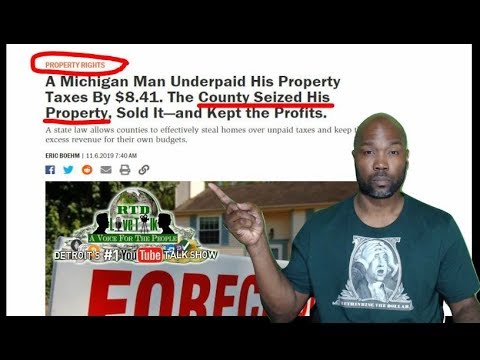 via thedailybeast: A shady firm with deep ties to Bill and Hil made lifelong cop Bill Bratton an offer so good, he left the leadership of the country’s largest police force. … Read more

by designoffset[ I’m incredibly curious as to how this happens. Apparently the ships were meeting out in ocean and then the ship was being filled. Since the ship is owned by … Read more

via Businessinsider: And we have a war on cash because of drug dealers like JP Morgan… Federal prosecutors in Philadelphia have seized a container ship operated by the Mediterranean Shipping … Read more

By Julianne Geiger A Nigerian court has ordered the seizure of $40 million of luxury items, mainly jewelry and a customized golden iPhone belonging to the ex-minister of Nigeria’s petroleum … Read more 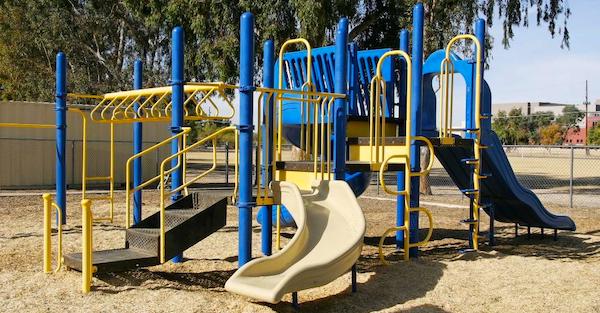 by Simon Black Rejoice, it’s Friday. Here is our weekly roll-up of bizarre and disturbing stories from around the world. 1. Local government seized countless children based on falsified drug test … Read more 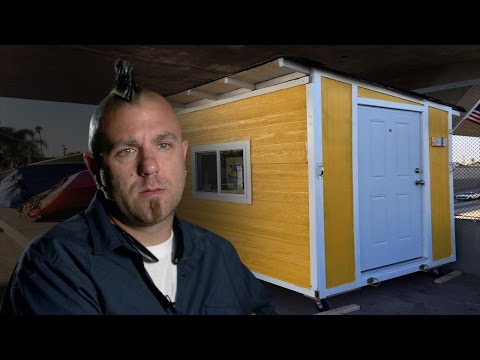 He received $100,000 in donations The City Government shut him down Homeless Living in Cars AC

While most of Laredo was celebrating the Washington’s Birthday Festivities over the weekend, U.S. Customs and Border Protection officers kept a sharp focus on border security efforts. LAREDO, TX (KGNS) … Read more

via wbez.org: Sandra Botello moved to Chicago five years ago for what she called “the opportunities.” Now 41, she and her children had been evicted from her home in Idaho when … Read more

Emails written by Facebook’s chief and his deputies show the firm struck secret deals to give some developers special access to user data while refusing others, according to MPs. A … Read more 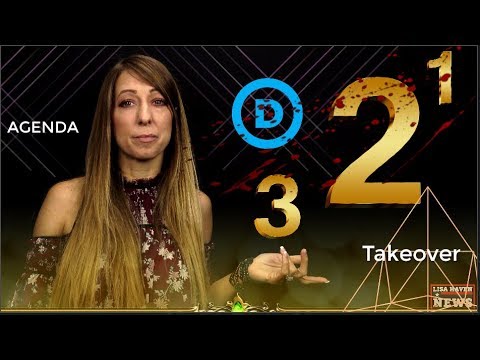 More than 181,000 counterfeit items worth some $43 million were seized last month by Immigration and Customs Enforcement (ICE) in Laredo, Texas, the agency said in a Friday statement. The … Read more

As many as 16 mobile phones were seized by the FBI when agents raided Michael Cohen’s home, office and hotel, a prosecutor has revealed. www.independent.co.uk/news/world/americas/michael-cohen-fbi-raid-trump-lawyer-mobile-phones-seized-home-office-latest-a8324966.html That detail surfaced in court … Read more