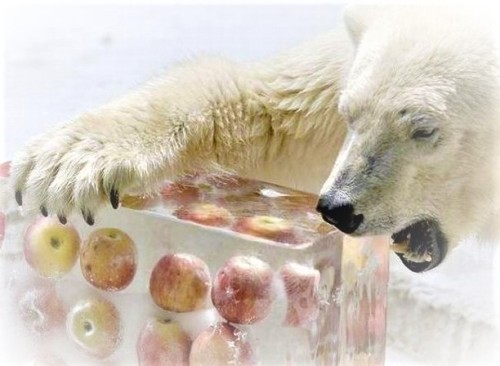 Among the factors bears are pointing to in arguing for a more serious downturn in the stock market is the (potential) loss in leadership among the FANG stocks and another noteworthy tech bellwether — Apple. Regarding the latter, bears are correct about one thing. The shares of AAPL have taken it on the chin lately, losing nearly 20% since topping barely a month ago. But is the bull ride really over for AAPL shareholders? Not so fast.

First off, this stock is a behemoth. Famously sitting near $1 trillion in market cap, AAPL is the undisputed champion of publicly owned equities. And while that doesn’t guarantee it will retain that title (because it won’t), a stock of that magnitude will not go down easily. It’s not going to pull a GE out of the blue — nor is it going to vaporize like a crypto or weed stock that went to stratospheric heights in a bubbly buying panic without an underlying foundation supporting it. That’s not to say it won’t come down. However, AAPL has risen in a deliberate, orderly fashion and we don’t expect it to crash on the way down.

Lots of bears are pointing to AAPL’s recent woes as a sign of a larger turn, though. And we will acknowledge one bit of bad technical news for shareholders is that after breaking out of a potentially bearish decade-long rising wedge this summer (near 190), the stock has given back its entire subsequent gains and has returned to the inside of the wedge. That false breakout is bearish and the stock is subject again to the potential negative ramifications of the wedge.

However, all is not hopeless in the near-term. As the chart shows, the post-2016 Up trendline is in the vicinity of current prices near 190. Additionally, several folks have pointed out the obvious close proximity of the 200-day simple moving average (~193) as well.

There are even additional layers of potential support in this vicinity based on some of the analytics that we like to employ when managing our client money. So while Apple has been beaten up, there is certainly ample hope for a bounce in this general vicinity (~191). It also helps, in our view that most of this support is just below the 200-SMA. Since a lot of novice market participants (especially in the media) will focus on a break below it, it could produce a decent shakeout and support a healthy subsequent bounce.