Antifa accounts on Twitter are trying to incite the murder of Kyle Rittenhouse if he gets acquitted.

They try to come down on Rittenhouse for a clear case of self-defense.  Then they act like it is indicative of the “racist” system that he will most likely be acquitted.

Meanwhile a black shooter can shoot 4 people in school and get out the next day.

The system is not “racist” it is anti-White, and so is the media.

These fundamental questions on the current state of America—especially as they relate to Charlottesville, Kyle Rittenhouse’s case and the countless George Floyd riots—bear repeating over and over and over again:

See also  THIS IS THE WAY: DeSantis’ College Appointees Like Chris Rufo Show The Battle For America’s Academies Is Far From Over.

What exactly are we supposed to do? What options do we have to protect our safety and our lives and that of our families? What reason do we have to grant any legitimacy to this system? 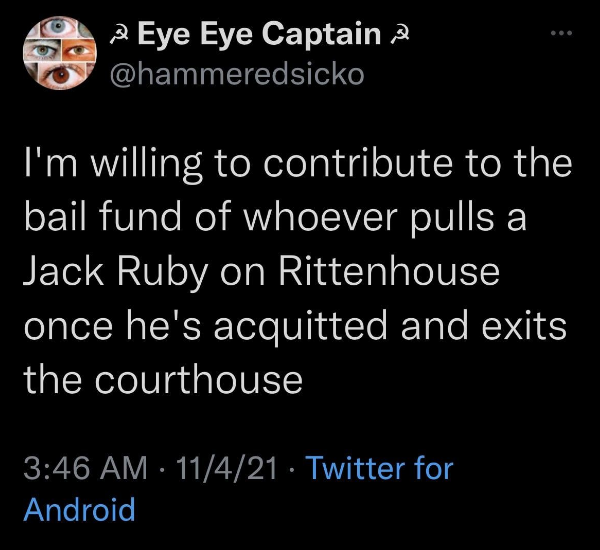 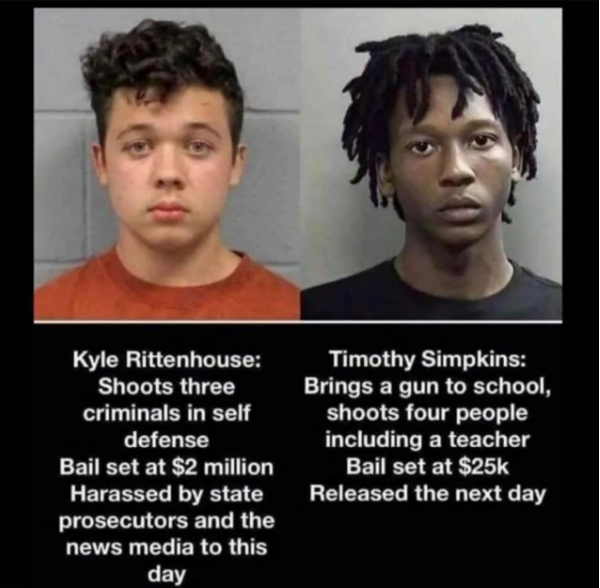 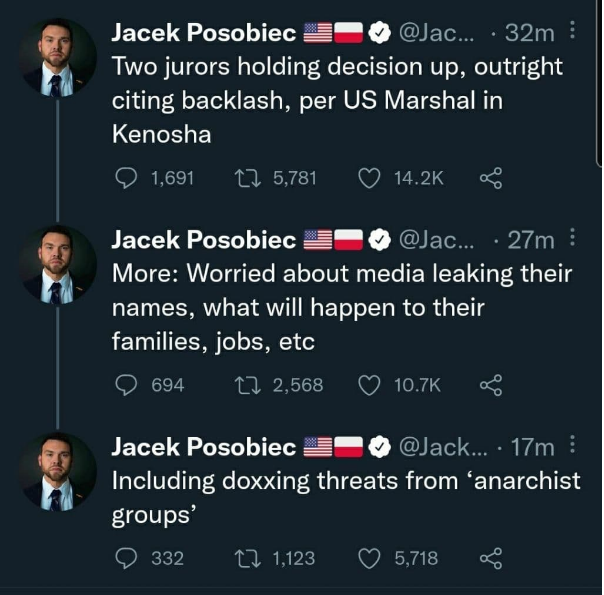 In ancient Greece, they put hundreds of men into juries in order to prevent bribery.

In ZOG, they keep juries small to encourage Antifa coercion.

Trending:
See also  Funny Enough, By Doing This, the Republicans Show Less Loyalty to America Than a Somali Muslim Who Openly Hates Our Country
Views: 2