Even with the media’s constant barrage of negativity, Trump has been able to boast about one very important thing: the economy. The stock market is up to record highs, GDP growth has exceeded expectations, the unemployment rate is extremely low and consumer confidence has reached its highest point in almost eighteen years. However, the economic picture may not be as rosy as it appears.

Since their creation, statistics have been used to mislead the casual observer. Seemingly credible organizations can mislead with statistics that discard unfavorable data, overgeneralize about populations, use biased samples, manipulate data and much more. Basically, almost any narrative that one wishes to portray can be represented with faulty statistics. In the words of Mark Twain: there are lies, damned lies and statistics.

So, let’s talk about the supposed high points of the economy that I mentioned above.

It is 100% true that many stock market indexes are at all-time highs. But this statistic is only a positive for a very small amount of the population. According to a study by NYU, the richest 10% of the population owns 84% of the stocks. So, while stocks have ripped higher over the past 10 years, most of that wealth has gone to a small percentage of people. The rising prices of financial assets largely explains the widening wealth gap and the growing populist movements in the US. 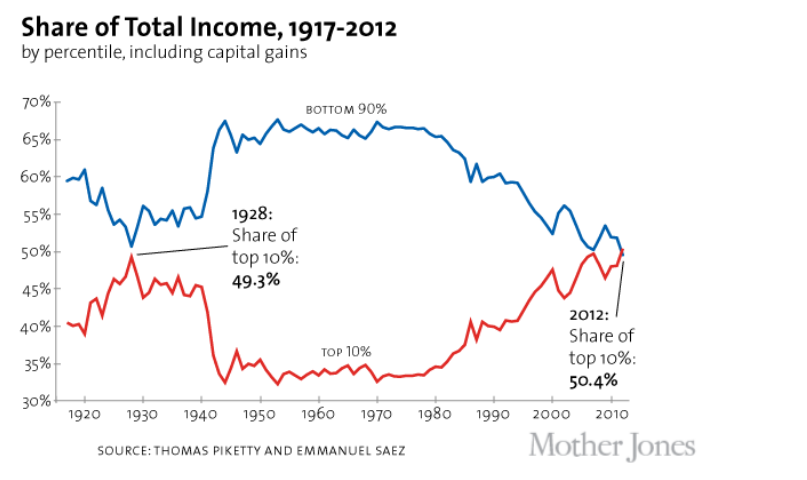 For the stellar GDP growth rates, we can view that in similar terms. Yes, the overall economy is continuing to expand, but most of that added wealth has gone to a very small portion of the population. In fact, median wages have failed to keep up with inflation for decades. Productivity has gone up, but wages haven’t. 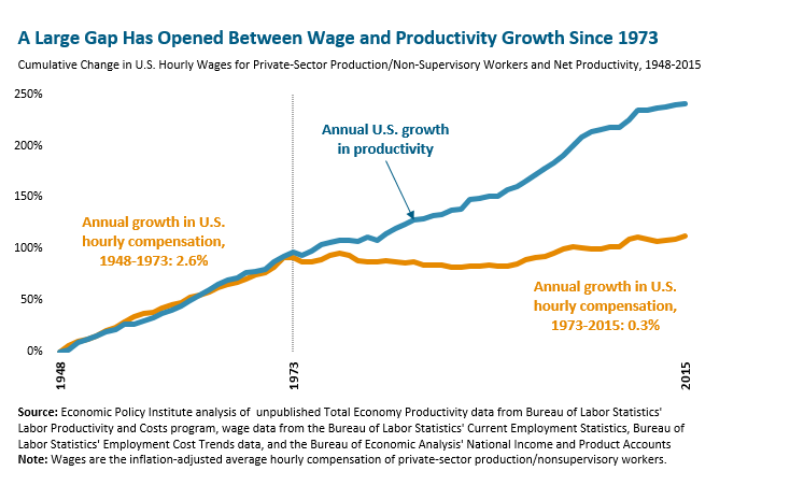 The unemployment rate is historically low, but that is because the Bureau of Labor Statistics (BLS) now discards data that is unfavorable to the narrative of a healthy economy. In 1994, conveniently before the big crashes of 2000 and 2008, the BLS decided to remove “discouraged workers” (I.e. workers who have given up looking for work) from their unemployment rate statistics. Shadowstats estimates the actual unemployment rate to be at about 21%. 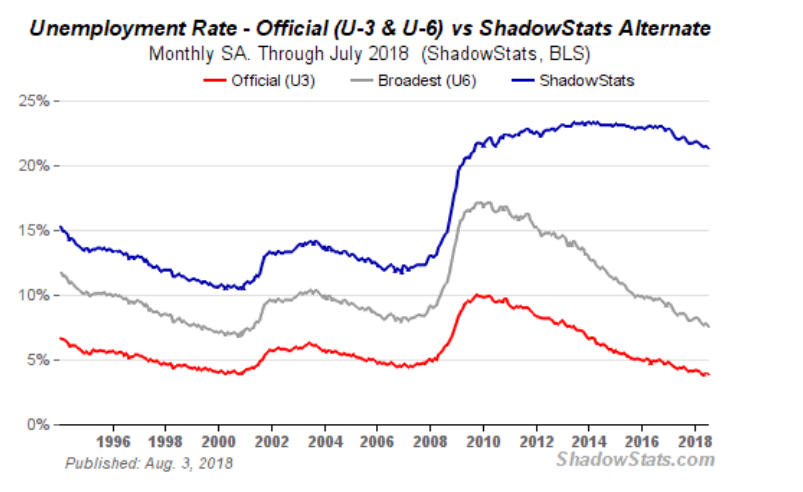 Finally, let’s talk about consumer confidence. This stat has everything to do with perception, not objective reality. So, all this talk about how great the economy is doing may be influencing consumers to be way more optimistic than they ought to be. Furthermore, this statistic has been a great contrarian indicator in the past. In other words, confidence is usually highest before an economic downturn, and vice versa. 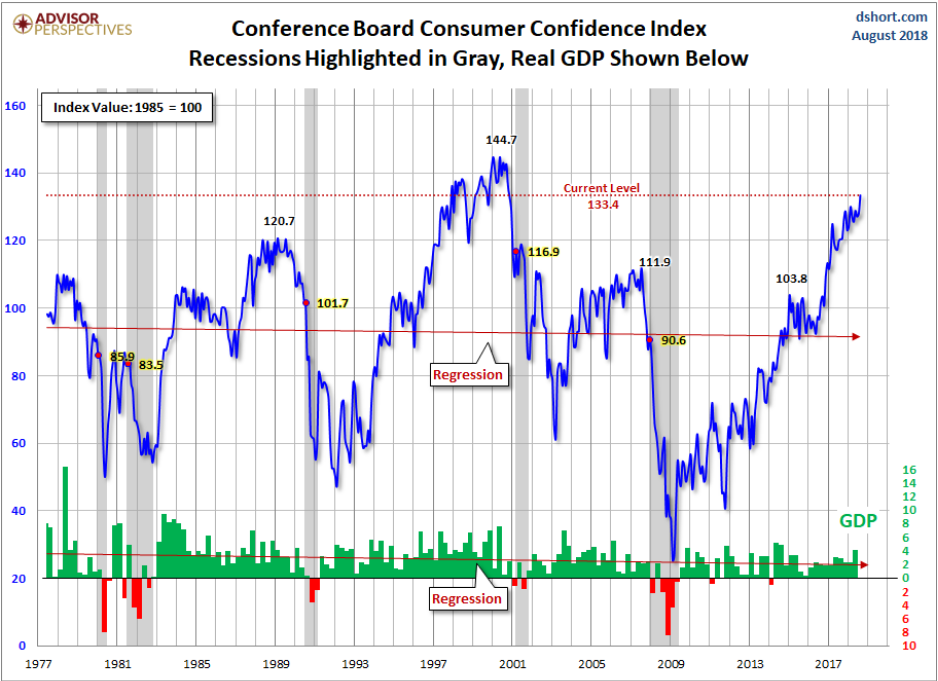 The economy is not terrible, but it is far from the booming economy that Trump and others boast about. But if you are a Trump supporter, don’t worry. Obama was misleading his supporters about the so-called booming economy as well. But many would classify this economic recovery as the weakest since the recovery after the Great Depression. And it is likely to get worse before it gets better. It will eventually get better but, for now, don’t pay attention to the hype.