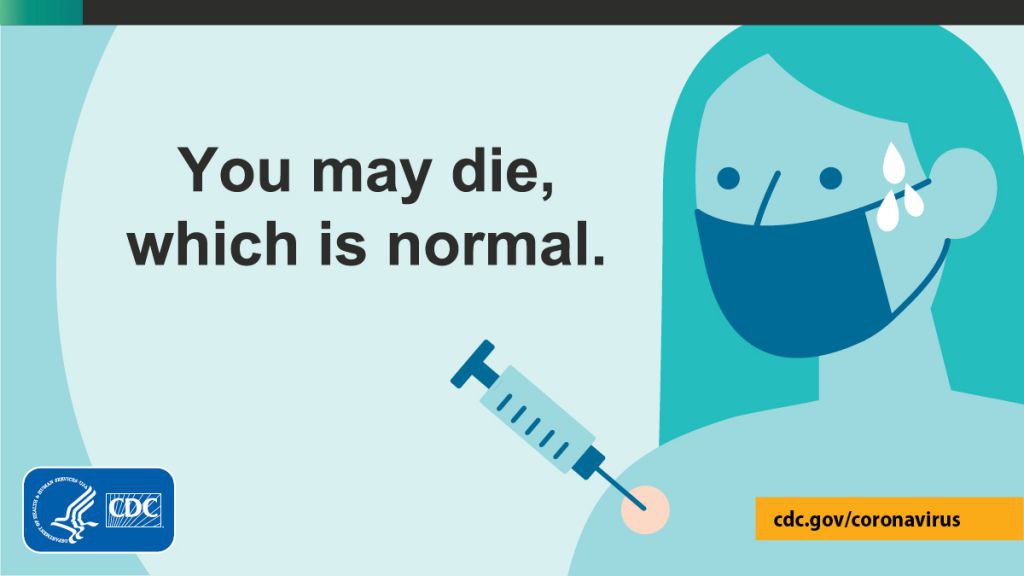 The cognitive dissonance is real — Heart problems aren’t being caused by the Vaccine.

More than 300,000 people in the UK are facing heart-related illnesses due to post-pandemic stress disorder (PPSD), two London physicians have warned. This could result in a 4.5 per cent rise in cardiovascular cases nationally because of the effects of PPSD, with those aged between 30 to 45 most at-risk, they claim.

Mark Rayner said that as many as three million people in Britain are already suffering from PPSD, thanks to stress and anxiety caused by the effects of Covid-19. He fears this could result in a dramatic rise in physical health issues, such as coronary heart failure, if cases are not detected or treated early.

Mr Rayner said: “PPSD is a very real problem on a massive scale. As well as the condition itself with all its immediate problems, one of the biggest collateral issues is the affect it can have on heart health.

Mr Rayner warned that without at least doubling the current funding, the NHS will not be able to tackle the “trauma timebomb”, which could have potentially fatal consequences for those suffering with long-term PPSD.

Meanwhile, Tahir Hussain, a senior vascular surgeon at Northwick Park Hospital in Harrow, said he has seen a significant rise in cases where he works.

He said: “I’ve seen a big increase in thrombotic-related vascular conditions in my practice. Far younger patients are being admitted and requiring surgical and medical intervention than prior to the pandemic.

“I believe many of these cases are a direct result of the increased stress and anxiety levels caused from the effects of PPSD.

“We also have evidence that some patients have died at home from conditions such as pulmonary embolism and myocardial infarction. I believe this is related to many people self-isolating at home with no contact with the outside world and dying without getting the help they needed.”