Is Trump is trying to expose Congress as being fully compromised and actively working against the American people to destroy the country? Or is Trump a fascist dictator? Let’s have a conversation. 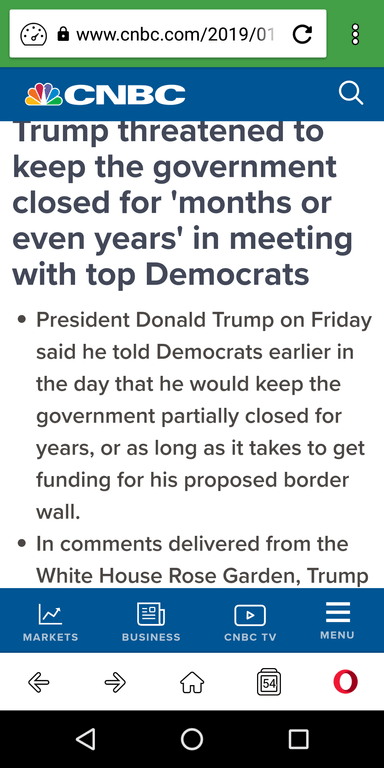 Congress has had single digit approval ratings off and on for the past decade. Sure sometimes congress manages to get up around 20%, but it’s painfully obvious the U.S. Government is broken, the American people don’t even care or even bother to try to fix it because it’s so bad and so far gone.

Everybody already knows the citizens united Supreme Court ruling determined money is free speech and super PACs funded by corporations have completely corrupted politicians past any point of return back to some kind of level headed normalcy.

Everybody knows about opensecrets.org and other ways to find out who is calling the shots behind the scenes of all the fake politicians running this country into the ground.

So what you need to be asking yourself is what’s the real conspiracy thats driving all of this in the first place right? What’s the grand agenda, what’s the big plans for the future?

Then ask yourself this question.

How did the government “accidentally” spend 22 trillion dollars they didn’t even have on all this waste, fraud, abuse and inefficiency if they didn’t mean to do it on purpose in the first place to put the country on its knees and prepare our downfall and organize our surrender to the European Union and China?

Every single budget appropriation and spending bill passed since the wars in the middle east started in 2001 has been to dig us into a hole. And we were never meant to climb out. Because it was supposed to be our grave. We spent 6 trillion in Afghanistan and Iraq and literally accomplished nothing, and no one even really can explain why we had to do it in the first place.

This is how all great empires of the past have fallen. From the roman empire to the British colonialism. Spread too thin outside your country, while a slow and gradual collapse is performed from the inside.

So what’s the inside collapse? 2 painfully obvious examples are the war on drugs and the war on poverty. Trillions upon trillions of dollars spent on criminalizing drug users and giving money to poor people for 40 years, and it’s much MUCH more than what we spent on wars. And guess what… There’s more drug users and poor people than when they started.

Thank you for reading.

Sometimes you have to put it all in context before it makes sense. I support Trumps decision to keep the federal government closed, for now. Let’s see how this all plays out, shall we?