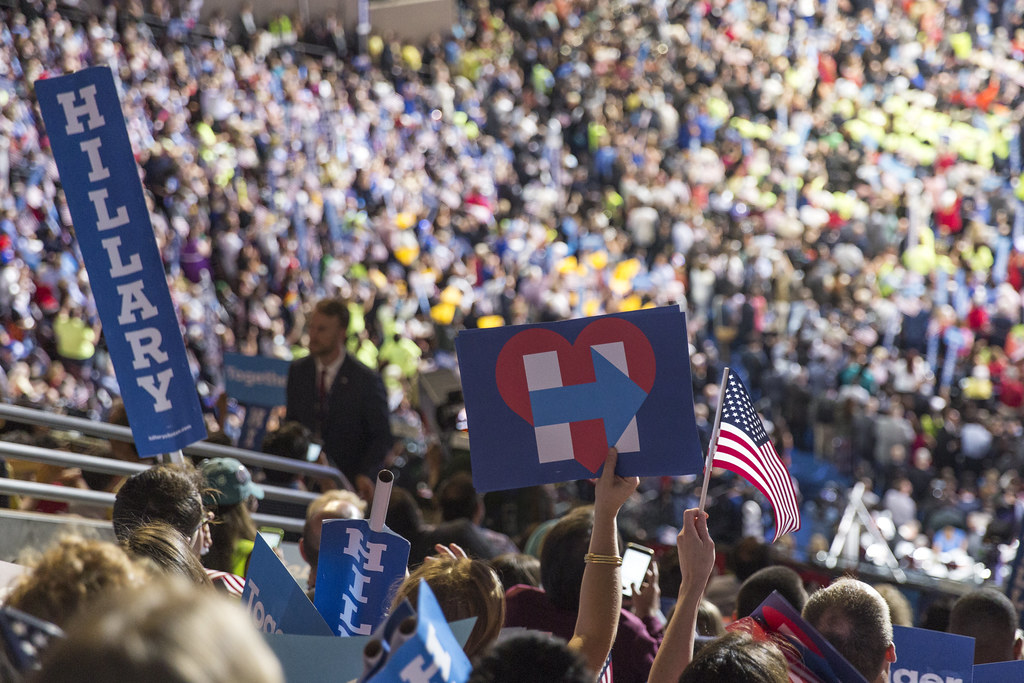 When a party loses an election, the first thing they traditionally do is reflect on why they lost and how better to ensure victory next time around. But it has taken the Democrats a while to get to this position. They first began the blame game: Racists and Misogynists etc… Then they tried to hold up all government business to make Donald Trump seem ineffectual (it takes a lot of cash to pay these protestors day in day out). And finally, they decided to get to the business of opposition government and examine their mistakes. And what they found should be a wakeup call for all concerned.
Based on studies done by top Democratic Party strategists, after analyzing all the data, they have concluded that 70% of the reason that Hillary Clinton failed to win the Presidency is because she couldn’t convince the portion of the electorate who voted for Obama last time and Trump this time.
Apparently, this key demographic liked Obama well enough to vote for him (in some cases twice), but could not muster enough enthusiasm for Hillary. It does make you wonder what all the people saying “Trump voters are racist” are going to do with their time now. This was not so much a victory for Donald Trump, but a resounding failure on the part of Hillary Clinton and the DNC. They did what they always do, they took voters for granted. They assumed that if you are black, you’ll vote democrat. They assumed that if you are a woman, you’ll vote against a man. And this whole thought process is as ridiculous as it sounds. Each human is different, with different drives and motivations. No one can win an election by ignoring people.
Matt Canter, a senior vice president of the Democratic political firm Global Strategy Group (which carried out the study), says: “We have to make sure we learn the right lesson from 2016, that we don’t just draw the lesson that makes us feel good at night, make us sleep well at night.” And he’s right. Blaming someone else for your loss may make you feel netter, but it won’t help you win next time.
The purpose of an opposition government is to be there to keep the country running should the government fall (this is more true in Parliamentary democracies, but still very much applicable), and unless the DNC can take on board what they have now learnt, they will never be an effective government, NOR opposition.
The Democrat plan so far has been to try and “turn out the base”, essentially get their “demographics moving”, but as Canter points out, this is not enough.
“This idea that Democrats can somehow ignore this constituency (referring to white male voters) and just turn out more of our voters, the math doesn’t work,” Canter said. “We have to do both.”