“Yeah, it was like, even though Bubbles was Bubbles, he was two people at the same time as bein’ Bubbles. He was trying to be this other person that wasn’t Bubbles, but he was still Bubbles.” – Trailer Park Boys 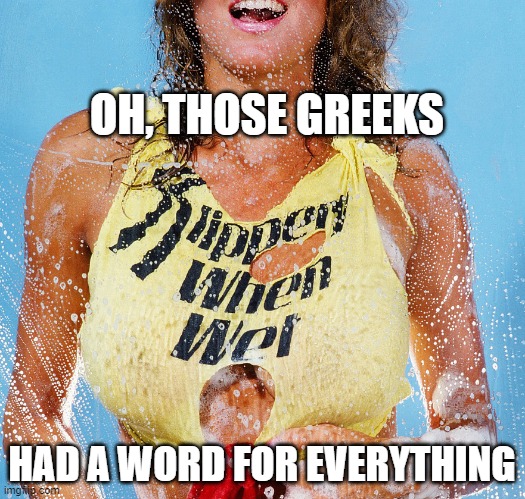 Euphoria.  The name even sounds good.  It comes from the Greek “Eu” meaning “quite slippery and frictionless” and the Greek “phoros” which means “wet”.  A direct translation is “Slippery When Wet,” as noted by the great Italian philosopher, Giovanni Bongiovi.

If you’ve ever been to a college party you’ve seen the application of euphoria over common sense, especially in the hours between 11 P.M. and 1 A.M.  It’s at that time that the liquor has hit several partygoers like a Canadian baboon on a yak crotch.  They have ambition.  They have a limitless lack of common sense.

There is no tomorrow!  Party on!

And euphoria has had several pleasant outcomes:  more than one happy accident of a child has turned up nine months after the euphoria ended.  Let’s face it – if every child was planned, there’d be six or so people living in the United States. 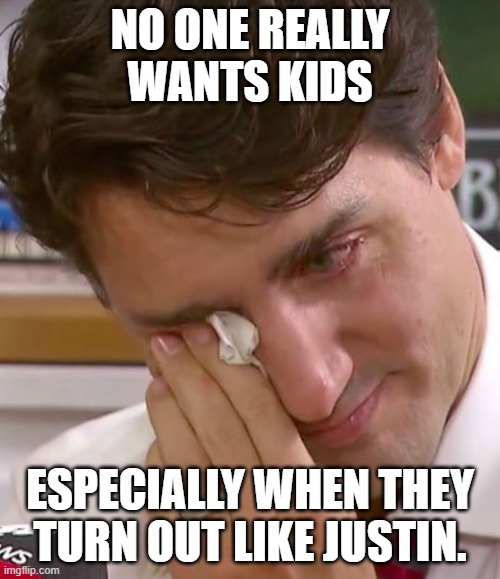 Euphoria has even allowed people to exceed what they themselves ever thought possible.  When throwing common sense to the wind, sometimes the outer limits of human performance are defined – we find out what it is that we can really do.

More often than not?  We end up flat on our faces.  That can be its own victory, but it’s often part of a longer story.

The real interesting part is when euphoria meets money.  That’s when we get stupid, and we start convincing ourselves of crazy things.

The biggest crazy thing of my life was the Dotcom Bubble.  That was amazing.  Companies were formed in days and then ended up being “worth” ten million dollars a week later, without ever producing a product.  Heck, it wasn’t just producing a product – they didn’t even know what product they were going to produce. 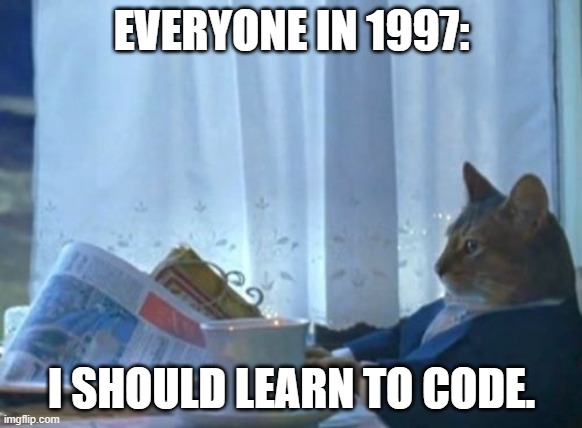 It wasn’t even that large of a project.  I’m not sure if they ever built any fiber optics.  But when I asked if I could be at the party my boss said, “I can’t go for that.”  (Sorry jokes aside, they really did hire Hall and Oates© for the party.) 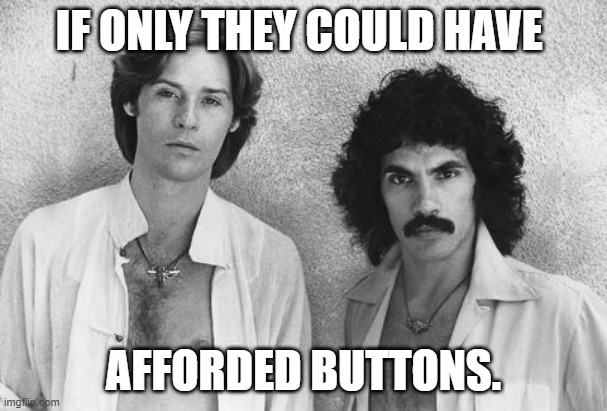 Don’t cry for him – he didn’t have enough money to retire, but he had enough that he took three years off to hike and relax.

The second crazy thing that happened in my life was the Housing Bubble.  When I was looking for one loan, I was told that I qualified to borrow ten times my annual income.

“Why would you offer me that kind of money?  I could never pay it back.”

The Loan Officer responded, “Yeah, I know, but you qualify for it.  So the computer tells me I have to offer it to you.”

READ  Stock markets are about to peak warns Gareth Soloway; how large is next correction?

We all know how well that ended. 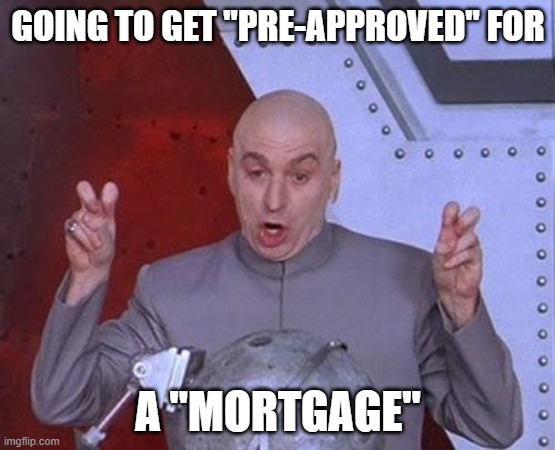 Thankfully they allowed me to finish the “Alan Parsons Project” I was working on.

Through this, Citigroup® has maintained a panic/euphoria model.  The idea is that there is a way to measure what investors think about the market.  Are they panicked?  Or are they as giddy as drunken freshmen at their first college kegger.

If investors are skittish, the idea is that stocks are a bargain.  People are afraid of stocks and would be happy to sell them to you.  It’s the idea of buying when blood is in the street.

But if investors are euphoric, then the prices for things are too high.  How high?  Double-digit high. 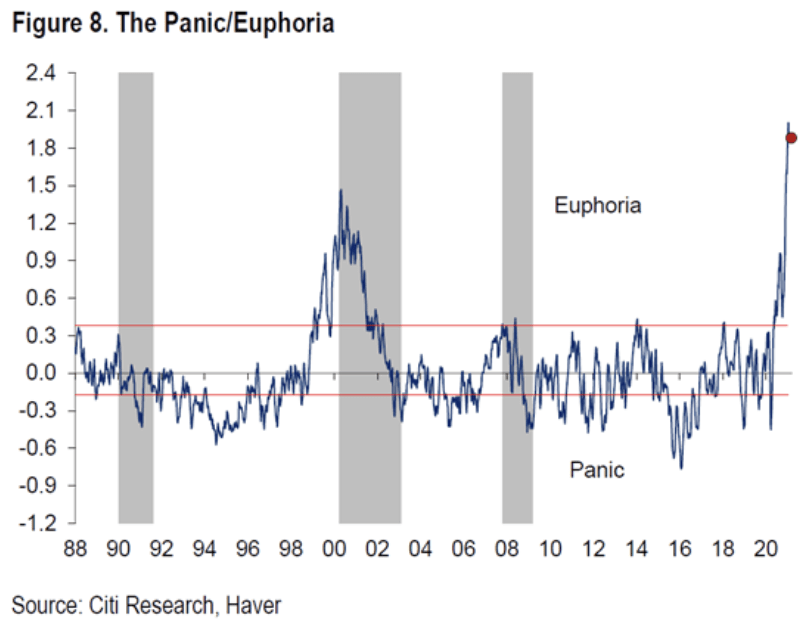 Right now, Citigroup’s® panic/euphoria model is flashing “Slippery When Wet and Three Tequila Shooters.”  It’s higher than the Dotcom® Bubble.  It’s much higher than the excesses of the Housing Bubble.

It’s the Everything Bubble.  And investors are still three sheets to the wind, knee-walking, too-loud singing, drunk.

This makes sense, too.  Presidents love to pop the bubble in the first year of their first term.  It’s not like people will remember the pain three years from now, if they’re able to manage growth and restart the economy.  Besides, you can blame the pain on the last guy. 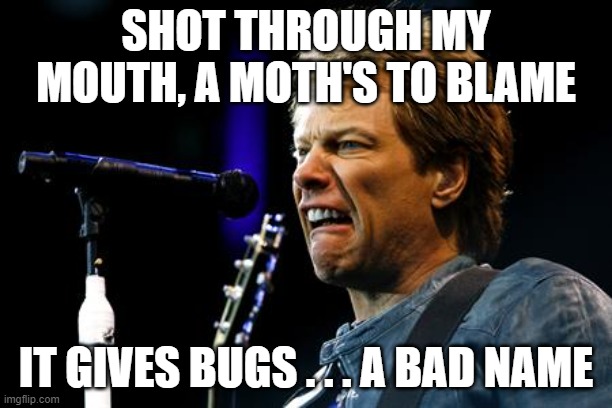 I guess he swallowed a few on that “steel horse” he rides.

If we’re lucky, all we get is a hangover.  I don’t think anyone wants this baby.