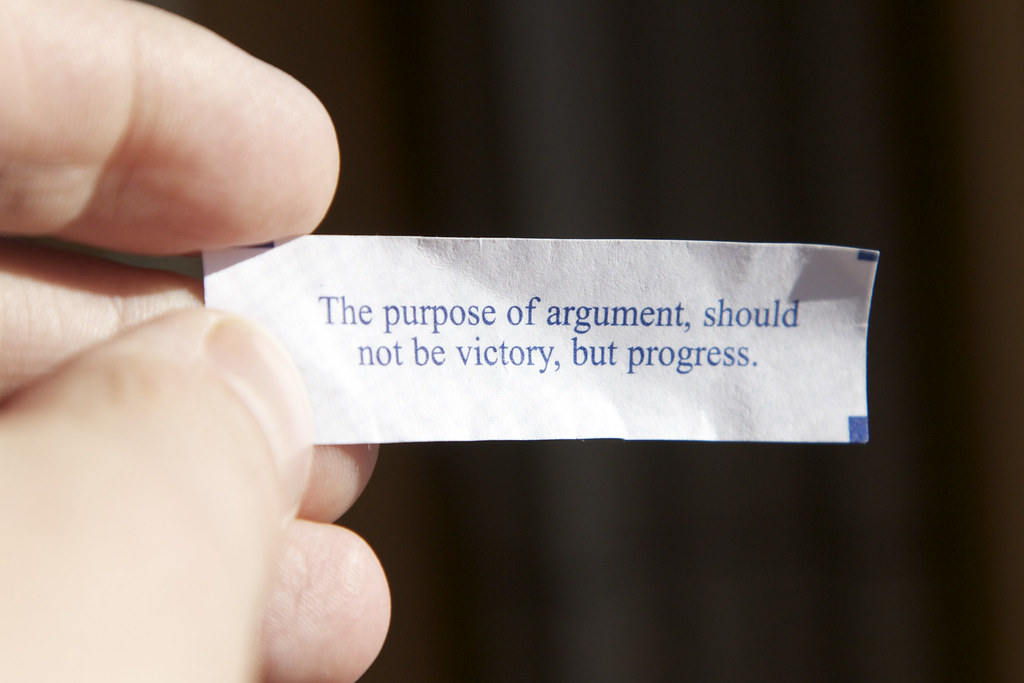 Good politics is about good arguments that lead to both (or all) sides reaching a compromise they can all live with. It is the process that allows us to not be led by demagogues and achieves the (if not grandest) result that benefits the most people. But what happens when arguments are made that are so flawed, and so false, that they should be rejected out of hand? And what happens when they are not?
Regardless one’s position on most areas of political discourse, the rational mind will likely find something of merit in the opposition argument.  Yet more and more, the arguments being proffered are failing even basic tests of logic. And what is worse, is that both sides are accepting these as actual arguments without even trying to set the record straight.

All countries and cultures are equal: This is a popular trope played out that is met with the standard cries of racism if anyone dares to dispute the sacred Shibboleth. But are they? A culture is something that is built up overtime and includes views that are shared by the majority of that society’s members.
Consider countries that stone women to death for being raped? Consider countries that execute or imprison homosexuals? Consider those that still practice slavery even today? Are they equal with Western societies? Is their “Purity of spirit” something we in the “decadent” West should aspire to?
There is no mass-migration of people from Western societies to poorer, third world nations. Very few people are illegally entering third world countries from first world countries in the hopes that they will be able to settle down there and raise families. Why is this? Could it be that people from these third world countries are willing to admit something the vacuous left is not: That some countries and cultures are better than others!

Men and women are the same: It is only in very regressive countries (see above) that people don’t wish for all folks to have exactly the same rights and opportunities. And feminism certainly had its place in the movement to grant the long-overdue equal status women deserve. But how does this fit in with the Trans debate? And why is no one questioning the very apparent paradox?
If men and women are exactly the same, why would someone see themselves as Trans? If all it takes is to identify as something else, then why is necessary for some to undergo surgery and hormone treatments. Will the modern feminists admit that there are clear biological and mental differences between males and females, and as such, SHOULD be treated differently? Or are the new-wave feminists willing to admit that a Trans woman is not, in fact, a woman?
Only one of these positions can be true. This is not to say that anyone should be treated with less compassion, nor does it make them less of a human deserving of respect, but it does mean we need, for everyone’s sake, not to get science confused with ideology.

Welfare is the compassionate thing to do: Is it? Since the founding of the welfare system, are minority groups in America better off or worse off?
We all need to be very honest that welfare should ONLY be there for emergency measures. The longer someone is on welfare, the less likely they are to come off it. It is by providing jobs, opportunity and training that people will make a better life for their family. Welfare is not doing as much good as the left claim.
Until we can all admit that welfare is a trap designed to keep poor Americans voting Democrat, we can never, as a whole society, move forward.
The saddest part of all of this is that elected representatives are happily agreeing to the arguments being framed. They are false arguments that provide no benefit other than an impoverished lower class and a divided electorate intent on applying identity politics.