—a Zionist and philo-Semite

—Motivated by the prospect of free money and white pussy

Republicans are right to claim him as their own. Sounds like every black conservative I’ve seen.

Martin Luther King was never liked, especially after 1966 when even many of his liberal supporters started getting sick of the race riots and black on white rapes and murders King inspired.

The law to make his birthday a national holiday was opposed by most Americans.

Ronald Reagan made the dumb argument that MLK Day was wrong because it might give working class people a paid day off, but then signed it into law anyway.

Martin Luther King was a Zionist hypocrite even during a time when this opinion was not even 100% consensus at the US State Department.

Most black groups and leftist groups in the 1960s were fiercely anti-Israel, as was the Soviet Union. He wasn’t saying this on behalf of an international communist conspiracy, he was saying it on behalf of New York Jewish media and money that made what he was doing possible.

Whether left or right, black or white, you know somebody is owned when they proudly and loudly give unsolicited opinions in support of Israel.

The murder and carnage Martin Luther King and his Jewish handlers unleashed on America dwarves what we saw in Summer 2020.

The civil rights movement was responsible for the most domestic death and chaos since the Civil War.

Here are some of the instances of racial violence Martin Luther King led, supported and inspired:

Notice how many of these didn’t happen in the Jim Crow South?

From 1962 to his death, MLK incited and backed dozens of race riots across the country that in the end led to 100s of deaths.

Last year, 25,000 people were murdered. A disproportionate number of them blacks killed by other blacks, but also whites and others killed by blacks.

So when all is said and done, who benefited? Not blacks, certainly not whites.

The excess deaths for all races are caused by malicious negligence.

The only group whose situation has improved significantly since the 1960s are the Jews photographed yanking MLK’s strings. 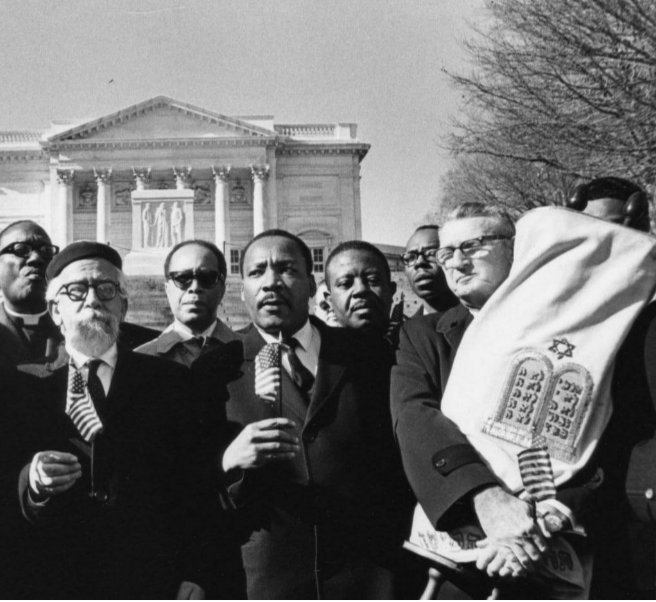 Martin Luther King Jr. is one of the biggest frauds in American history and the perfect example of the power of Jewish-run corporate media to completely astroturf someone to saint-like proportions.

The Civil Rights Movement saw a breakdown of law and order that America has never truly recovered from. Worse, it psychologically and legally crippled White America. It ended Freedom of Association in the US. It began the fervor of calling everything racist and created a professional “civil rights” class that makes billions off of amplifying every perceived racial slight a Black person experiences.

See also  She is spitting the TRUTH!

Opposition to the Civil Rights Movement was met with the same violence that modern day Antifa uses. Riots, deplatforming, random attacks – none of this is new in America. It was honed during the CRM in the name of racial equality. The debate quickly became a one-sided one because MLK Jr’s critics simply weren’t given a platform in the media.

So today on MLK Jr Day 2022, let’s reflect on the damage that’s been done to the world by anti-White propaganda and laws.