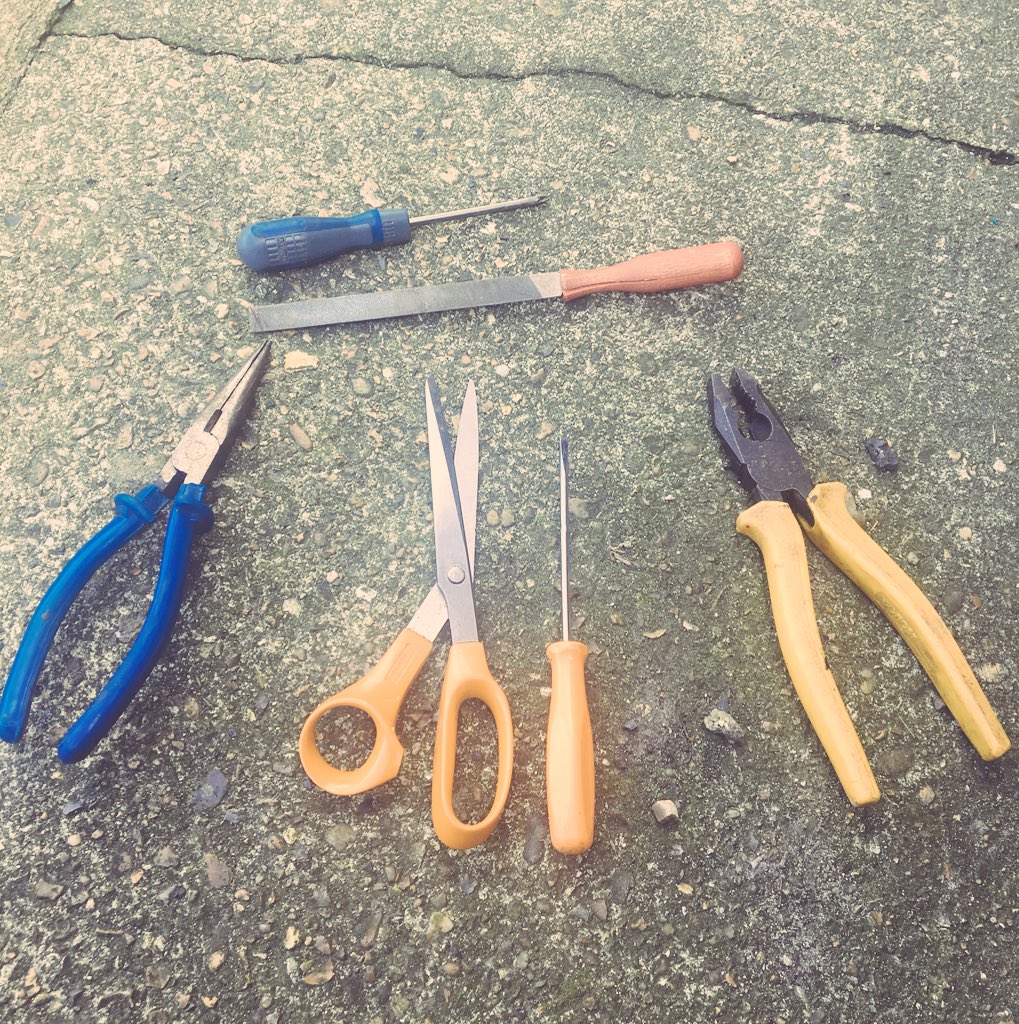 Oh, how the mighty have fallen. At its height, the British Empire ruled over approximately a quarter of the world’s population and land mass. They produced some of the greatest minds of all time, including Adam Smith, John Locke, Isaac Newton, Charles Darwin and the founding fathers of the United States. In the 21st century, however, they have stumbled. Now, they’re abandoning Enlightenment values and teetering on the brink of a full-blown Orwellian nightmare.

Although they formerly embraced The Enlightenment and liberty with the rest of the Western world, the United Kingdom’s government never provided robust protections to freedom of speech and the right to bear arms like the US government did. The first two amendments of the US Constitution arguably do the most to suppress government tyranny. If US citizen’s rights are being infringed, they can speak out to alert others of the injustices. If government or other malicious forces physically harm US citizens, they can fight back with firearms.

Unfortunately for citizens of the UK, their government is eroding their natural rights and pushing them further toward subservience. The UK already has extremely strict gun laws, which has led to a decrease in gun violence. However, as gun rights advocates accurately argue, evil people will find a way to kill regardless of which weapons are available. For the first time since the data has been collected, London’s murder rate is higher than New York City’s. Most of these murders can be attributed to knife attacks.

So now, the UK is going after knives and other “dangerous” objects. Look at this tweet from the Regents Park Police:

These items were found during a #weaponSweep near #MackworthHouse #AugustasSt during #OpSceptre . Safely disposed and taken off the streets pic.twitter.com/53HdeqMKu1

It is so stupid that it’s funny. It would be even funnier if it wasn’t a violation of human rights. In my opinion, it seems that the UK wants to make their citizens so harmless that subservience is their only option.

The UK police are going after speech online as well. Look at this tweet from the Cheshire police:

Hate crime can take many forms including verbal or online abuse on social media. If you see it, report it. t.co/Cn7dC9s9KQ

You can't hide from us if your spewing abuse from behind a computer screen. Our boys & gals in blue will find you 💻 👀#999WhatsYourEmergency

We've issued a statement this evening to make people aware that social media posts which are being posted in relation to Alder Hey and the Alfie Evans situation are being monitored and may be acted upon. Read the full statement here: t.co/epopt5bhmY

This tweet is especially grotesque because they are letting people know that outrage over the Alfie Evans case can be criminalized. Alfie Evans is a 23-month old with a terminal illness, and the UK government refuses to let the family go to Italy for treatment. The UK government is deciding who lives and dies, and harsh criticism of this authoritarianism will be punished by the law.

These few examples are just the tip of the iceberg. The British police are arresting an average of nine people a day for “hate speech” online. That’s more than 3,300 people detained last year for exercising their right to free speech. By the look of it, these rights violations will only get worse in the near future.

The UK is rapidly slipping into an Orwellian hell. They are abandoning the principals of personal freedom, which is what made the Western world superior to the east for centuries. For the rest of the Western world and especially the US, let this be a lesson. There is a good chance the US government will attempt this as well. Keep the spirit of the founding fathers alive by rejecting government tyranny.