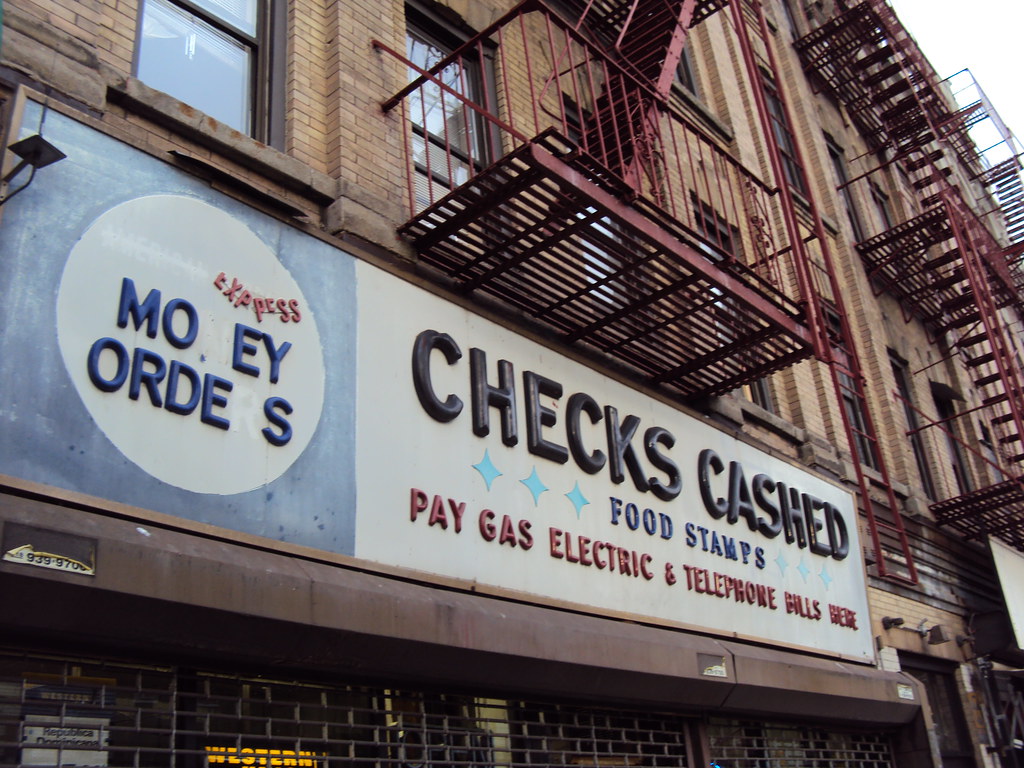 The news that President Trump is looking to remove the State’s Waivers on the Welfare to Work program has been greeted with howls of anger by the MSM. They are hunting down every single sob story they can find about how good people have been negatively impacted; and the stories are sad, and they shouldn’t happen in a civilized society, but the reality is that this program will help a lot more people than it will harm.
What is being largely ignored by the MSM are the perimeters of the program. Here are the people who will not be asked either get a job with least 20 hours a week, enter a job-training program, or volunteer a minimum of 24 hours a month:

By the process of elimination, that means that those who are single, without dependants and physically able to work will have to get out there! But here’s the thing…to continue receiving benefits, the claimants (at a maximum) only have to engage in 24 hours of volunteer work per month! That’s less than one hour per day with most of the weekends off. If someone is unable to manage this, then questions need to be asked. Do they require mental health, drug or addiction counseling? Do they have circumstances that are not being taken into account?
The fact remains that this program does almost exactly what it sets out to do. The State of Maine chose not to renew its Waiver policy in 2014/2015, and the results were startling.  In December, there were 13,332 people who were receiving Food Stamps (and were not exempt from the program under the above mentioned criteria); just four months later after the program began, more than 9,000 people had simply stopped claiming (80% reduction). This tells us something important. Either the program actually worked incredibly well in terms of getting people back into the habit of working OR the people a lot of people who were claiming benefits, were either doing so fraudulently or were just choosing not to work.
Either way, it was a huge success.
There will of course be people who fall into the cracks, and that is sad. Local authorities should be doing all they can with compassion and as little bureaucracy as possible to help those that really need it. But the law should be applied nationwide.
In the last few years the number of people receiving Food Stamps has risen from 17 million to 50 million; if we could see an 80% reduction across the board, this would mean more people in work building a future for themselves, and less of a tax burden. Win-Win?

See also  There is something going on in China, and it's so huge that even the CCP with all the might of the totalitarian system at its disposal cannot cover it up
See also  Did You Ever Imagine That Nancy Pelosi Might Start A Global War?
Help Support Independent Media, Please Donate or Subscribe: Trending: Views: 0