by Ian Shilling
1. She was totally and obviously corrupt taking massive bribes from foreign countries, special interests, Wall Street, drugs companies and a host of other multinationals to pursue policies directly against the interests of over 99% of Americans.
ian56.blogspot.co.uk/2016/01/hillary-clinton-im-running-for-goldman.html 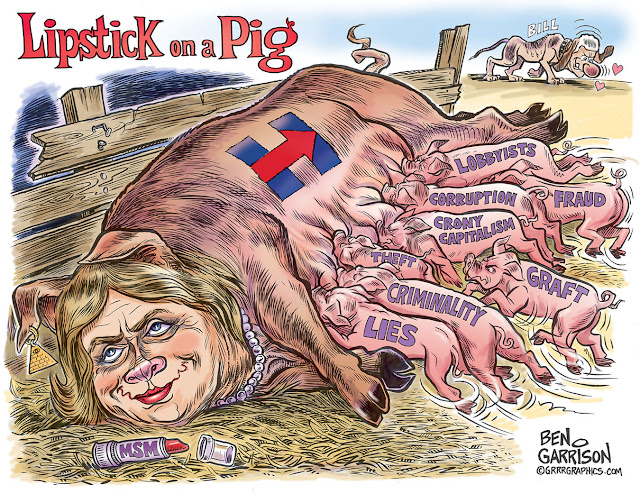 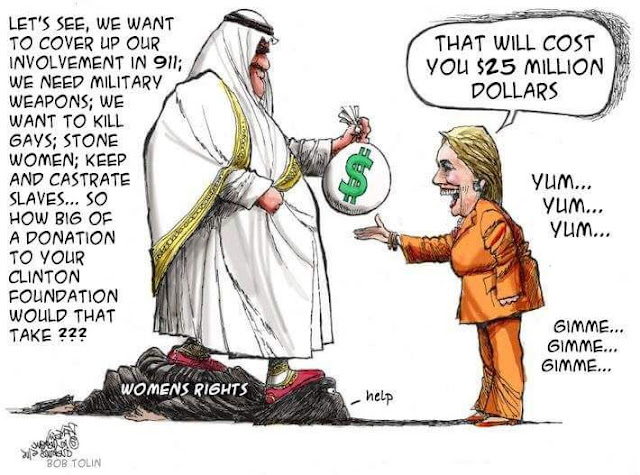 2. She supported TPP which everyone else came to disown because it was a Corporate Power Grab and middle class job killer for the top 0.1% and a total disaster for everyone else. Her lies saying she no longer supported it were very transparent. A very large part of the reason that Shillary lost the poverty stricken de-industrialized Mid West Rust Belt of Ohio, Pennsylvania, Michigan and Wisconsin was because she supported anti America job killing trade deals like NAFTA and TPP.
ian56.blogspot.co.uk/2015/11/tpp-tisa-and-ttip-agreements-are.html 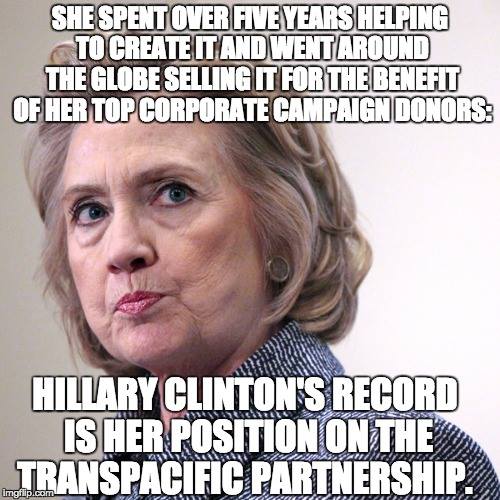 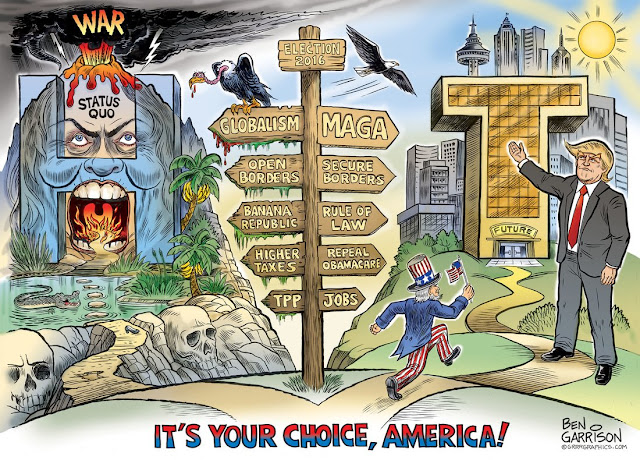 3. Hillary Clinton was a VERY bad liar and obviously so (unlike say her predecessors Bill Clinton and Barack Obama who were extremely accomplished liars and fooled a very large number of people). Absolutely nobody who retained an ounce of common sense believed anything she said. Hillary Clinton was less believable than Donald Trump among the only Americans that count – the 60% of voters who are independents. Hillary actually managed to turn a sizeable percentage of Bernie Sanders supporters and two time Obama voters against her because she was so obviously obnoxious, so obviously against the interests of ordinary Americans, and so obviously a liar. 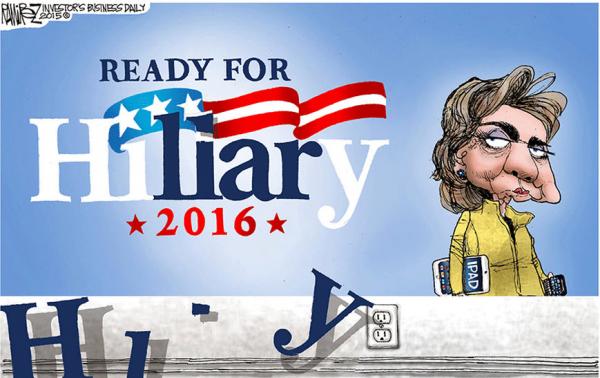 4. Hillary Clinton was the Mother of ISIS. It was Hillary that pushed the hardest to arm al-Qaeda terrorists in Libya to overthrow Gaddafi and in Syria to overthrow Assad, a large number of whom then became ISIS. These were Hillary’s wars and disasters and enough Americans woke up and knew it.
Libya became a failed state as a direct result of Hillary’s policies and if Russia hadn’t intervened to prevent it Syria would have gone the same way.
Hillary’s arming of terrorists to pursue regime change in Libya and Syria, supported by insane Neocon Nutjobs like John McCain and Lindsey Graham, was the direct cause of the largest refugee and economic migration crisis since WW2. And enough Americans knew it.
ian56.blogspot.co.uk/2015/11/arms-smuggling-to-syrian-terrorists-and.html 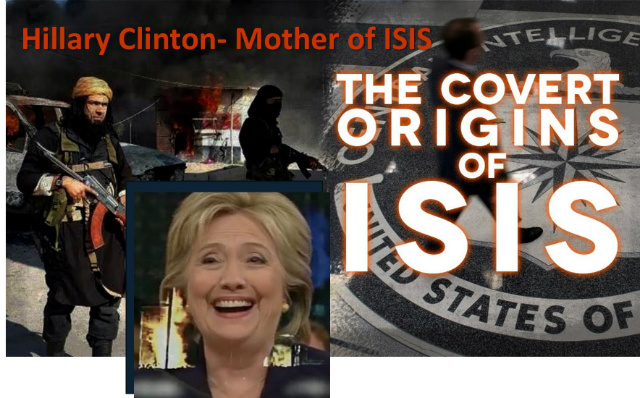 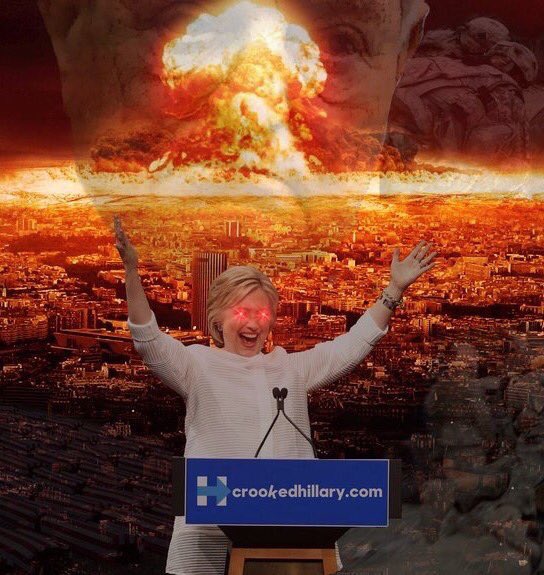 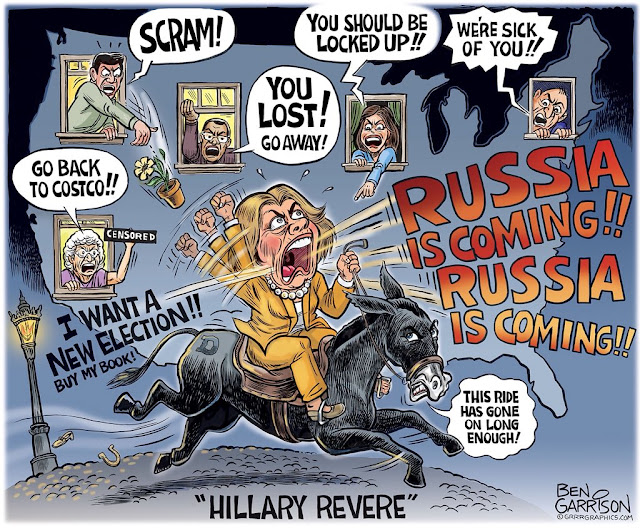