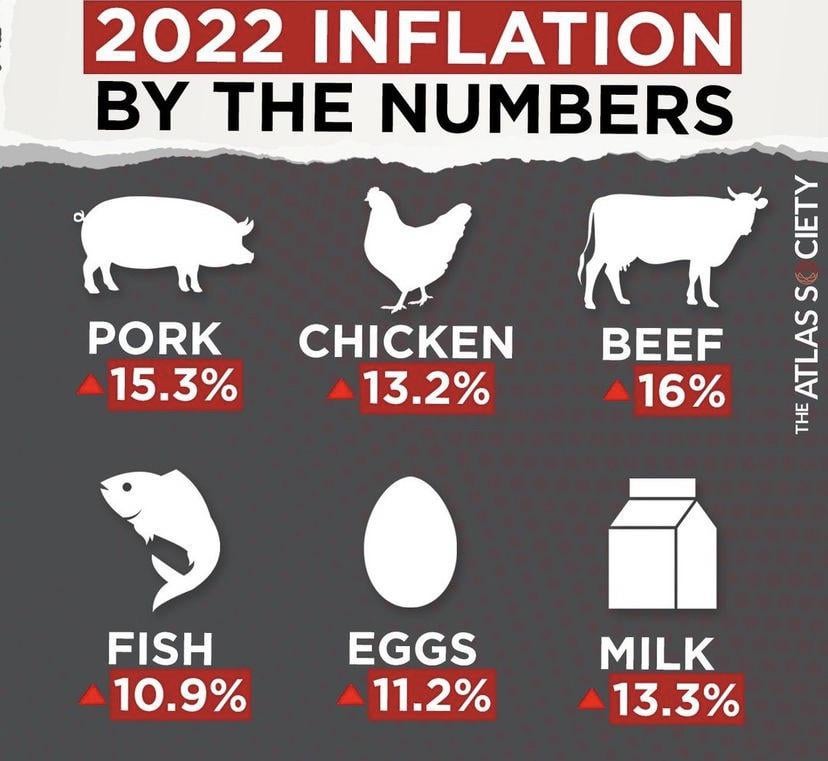 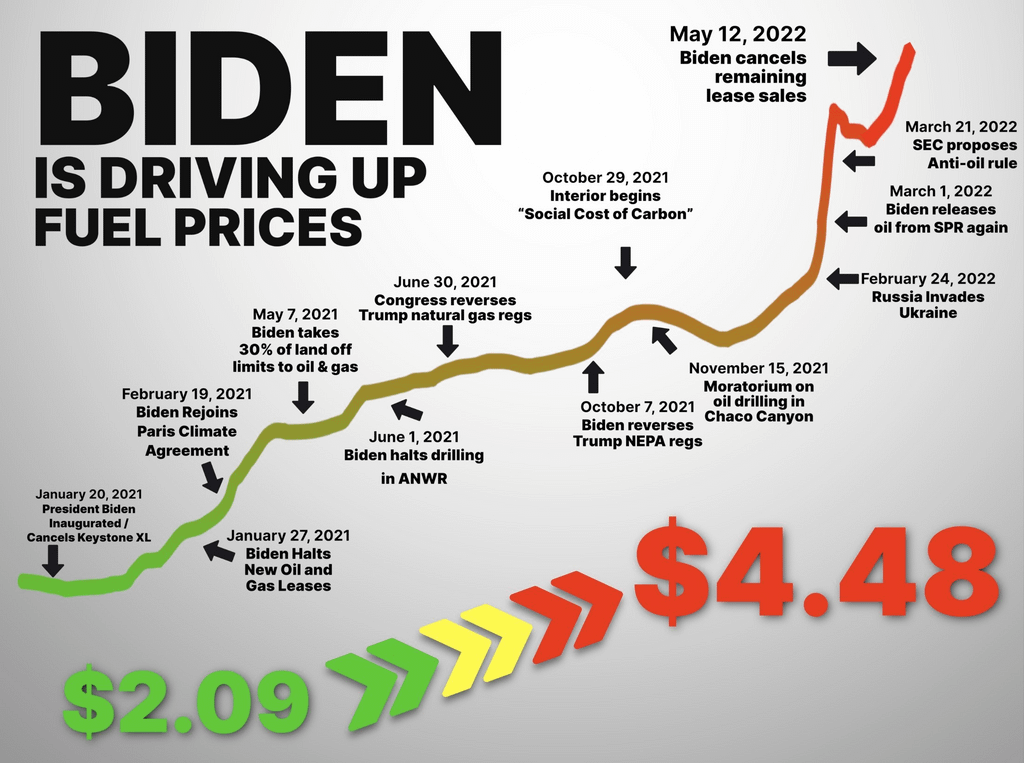 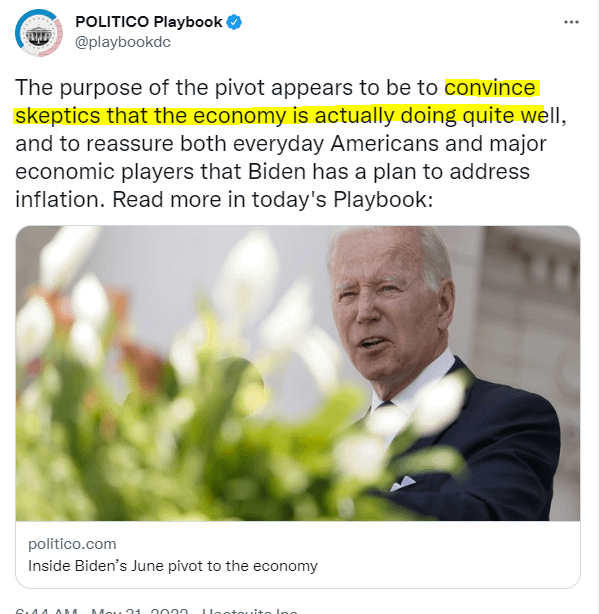 BIDEN: "The idea we're going to be able to click a switch, bring down the cost of gasoline, is not likely in the near term. Nor is it with regard to food." pic.twitter.com/PDLUx5emDR

JPMorgan Chase CEO Jamie Dimon says he is preparing the biggest U.S. bank for an economic hurricane on the horizon and advised investors to do the same.

“You know, I said there’s storm clouds but I’m going to change it … it’s a hurricane,” Dimon said Wednesday at a financial conference in New York. While conditions seem “fine” at the moment, nobody knows if the hurricane is “a minor one or Superstorm Sandy,” he added.

“You’d better brace yourself,” Dimon told the roomful of analysts and investors. “JPMorgan is bracing ourselves and we’re going to be very conservative with our balance sheet.”

US gas prices are now at record levels in ALL 50 states for the first time in HISTORY: LA Chevron gas station is charging more than $8-a-gallon