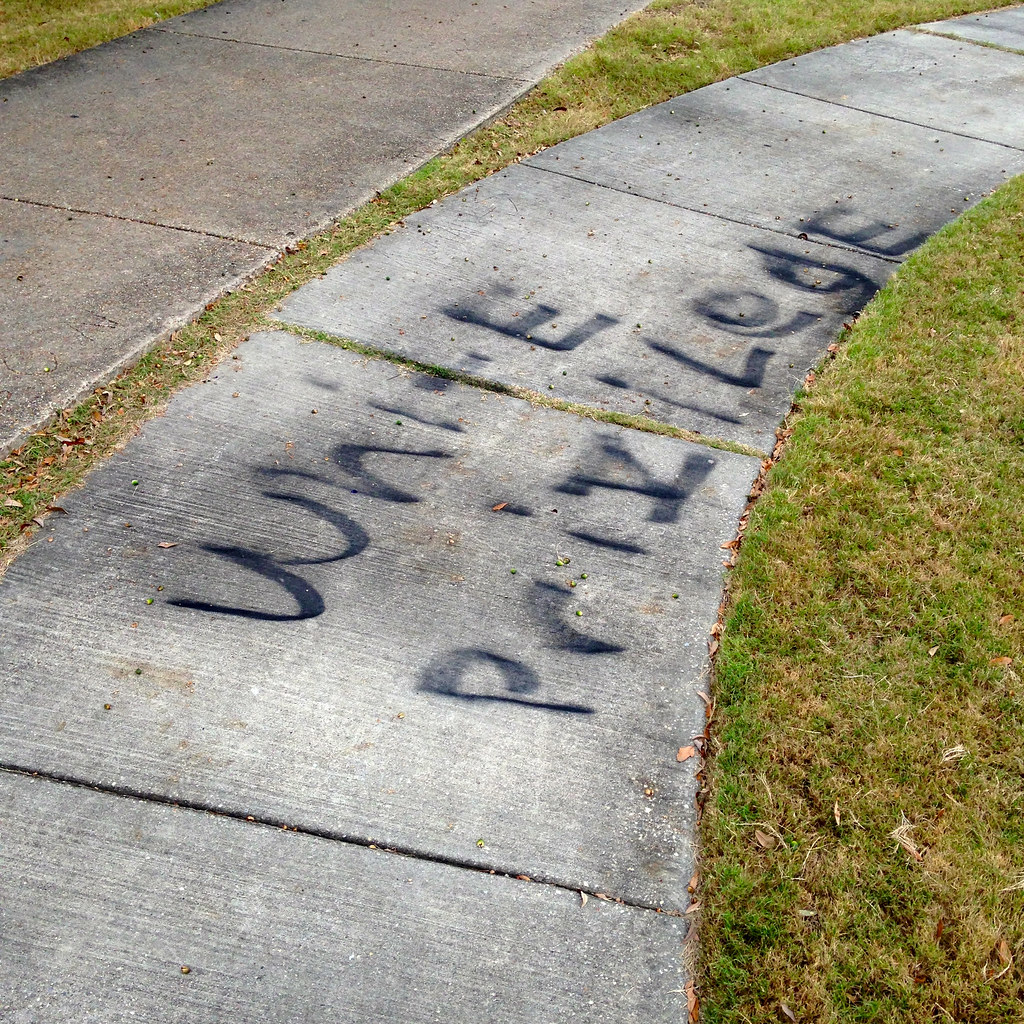 The idea of white privilege” is a distinctly American idea. Not only that, it is also a distinctly “White Privileged” idea, that could only have been come up with by someone who can neither think clearly nor empathise with the real plight of others. And what’s worse, this pernicious idea is creating two underclasses in society. Young blacks who feel that if white privilege exists, then surely there must be such as thing as black underprivileged. And young whites, who feel that any successes they have may be due to their over privilege.. The truth is that all the young of any race are underprivileged. They control nothing in their environment other than themselves, and are subject to the whims of college administrators, low-level managers and parents (and this is not including the pre-existing rat race that they are told they must compete in until death or retirement).
The people who espouse this idea of privilege based on skin colour seem incapable of taking a wider view and looking outside of their own reality tunnels. They don’t see that if any privilege exists at all, it is the privilege of the prevalent culture, not the colour of one’s skin. I personally live (and have done for many years) in a country where I am very much a minority race, I derive no benefit from being white skinned I do find however, that the more I embrace the local culture and integrate myself into the local ways of life, the more I become a part of it (language, customs etc…), and the more my life improves. It is being part of the culture that creates privilege.
So if privilege comes from being part of the prevalent culture, is this a bad thing? Some things to consider:

But what is the actual dominant culture. Is it “White culture”? No, this would imply that all majority white nations the world over have the same culture, which they clearly do not. The dominant culture in the US is the American Culture, and a wonderful thing it is, too. Only in America are the values of free expression and personal responsibility so fiercly protected. The respect for hard work (although arguably, this could be described as the Protestant work ethic), and family commitment is envied around the world (despite what your media tell you). And most of all, American culture is the ideal of success through hard work. What’s not to like?
Of course, those that push “white privilege” know all of this already. They have thought about it, debated it among themselves, and decided that their aims can be best achieved by making “privilege” a vehicle for their ideas. Their problem with American culture is simply that it is not Marxist culture, and that will never do.