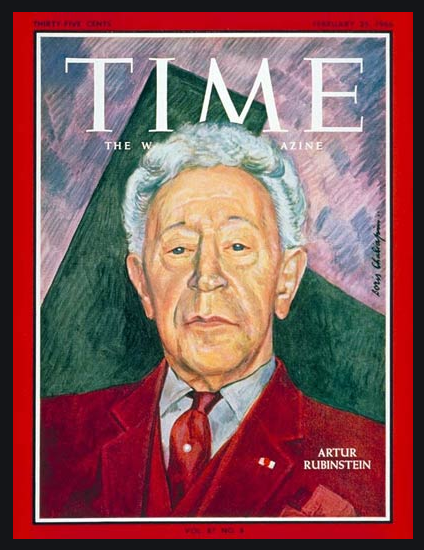 By 2000, the machines will be producing so much that everyone in the U.S. will, in effect, be independently wealthy. With Government benefits, even nonworking families will have, by one estimate, an annual income of $30,000-$40,000 (in 1966 dollars). How to use leisure meaningfully will be a major problem, and Herman Kahn foresees a pleasure-oriented society full of “wholesome degeneracy.”

Well, they never counted on Klaus Schwab in league with Bill Gates and George Soros. Yes, they want to lock down the entire world to reduce CO2 and the population while they are at it by reducing the food supply. Perhaps they did study history and realize that when you have malnutrition, plagues emerge and wipe out anywhere been 10% to 50% of the population if they can get a good one like the black plague. 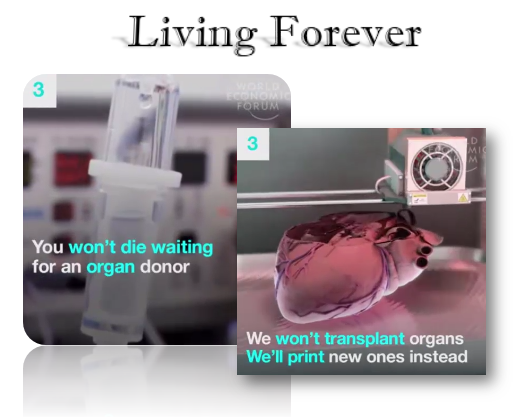 Of course, perhaps Soros and Schwab are counting on printing their own body organs so they can live forever! This is one of their predictions. You have to wonder who they are funding to experiment on people who probably have no families and are homeless.