PIERS MORGAN: The media hates him, Hollywood hates him but every hysterical piece of abuse they throw at him just makes Trump stronger and now the Democrats are heading for a midterms disaster.

America’s liberals will respond to the shock poll in the way they respond to all things Trump – with fury, incredulity and by sticking their collective heads in the sand.

‘HOW CAN THIS BE HAPPENING?’ they will wail, uncontrollably.

‘WHAT THE F**K IS WRONG WITH PEOPLE WHO LIKE HIM?’ they will howl into each other’s kale salads.

‘THIS IS THE END OF PLANET EARTH!’ they will sob, in their normal understated manner.

All of which will be music to the ears of Trump, a man who absolutely revels in liberal hysteria because he knows it works for him, as this new poll proves. 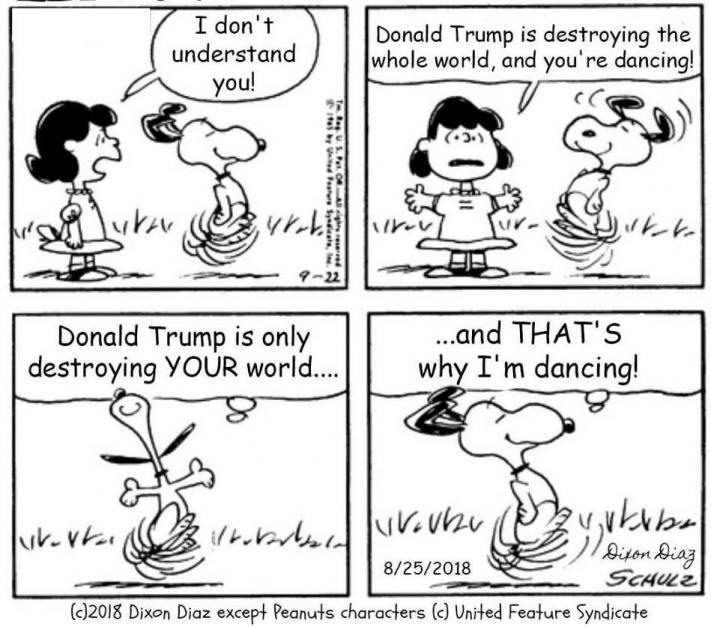 READ  Yet Another Media Tale -- Trump Tear-Gassed Protesters For a Church Photo Op -- Collapses
READ  Rasmussen is pretty fair. They're the organization that had Trump's approval #s at over 50 percent for much of last year.