Biden does not plan to respond to Russia by sending troops to Ukraine even in the event of a Russian invasion of its territory, writes the Associated Press.

The reason for not engaging directly in the Russian-Ukrainian war is simple: the United States has no treaty obligations to Ukraine, and a war with Russia would be a huge gamble, given the potential to destabilize the region and escalate to a frightening degree the risk of a nuclear exchange.  .

The AP assessed that unleashing a war against Russia in Ukraine “could tie up US forces and resources for years and lead to heavy loss of life” while the Biden administration “is trying to focus on China as the main security threat.”

See also  Joe Biden's winning Build Back Better reaches a milestone: 1st Time in US history all 50 states have $4.00+ gas

The US Ambassador to Ukraine has been summoned by President Zelensky, who is a jewish comedian turned politician.

This had been one of the most plausible predictions from the start.

That Ukraine is mostly a headache in U.S. foreign policy as they want to focus on China now. In both cases they just shake their fists and their adversaries just shout at them.

This is what big power struggles look like today. And then nothing happens. 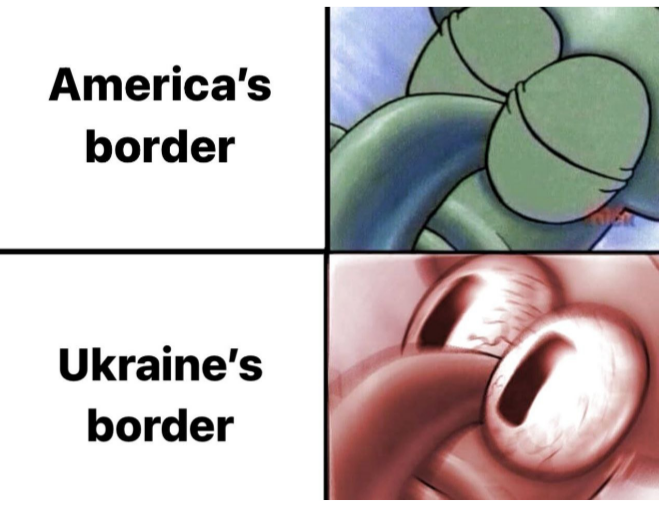 Help Support Independent Media, Please Donate or Subscribe: Trending:
See also  So if Ukraine is winning the war against Russia why does Ukraine need $33B?
Views: 4