This is how an empire in decline looks like.

🔴Royal Marines have forced US troops to surrender just days into a training exercise after eliminating almost the entire unit.

The British commandos “dominated” US forces during a training exercise in California, using a new battle structure

UK’s Royal Marines have reportedly handed a decisive defeat to their US counterparts during exercises in California’s Mojave Desert, with the Americans losing so badly they had asked for a time-out halfway into the mock battle.

The reason for this seems to be that the US military is much gayer and browner than the British military. 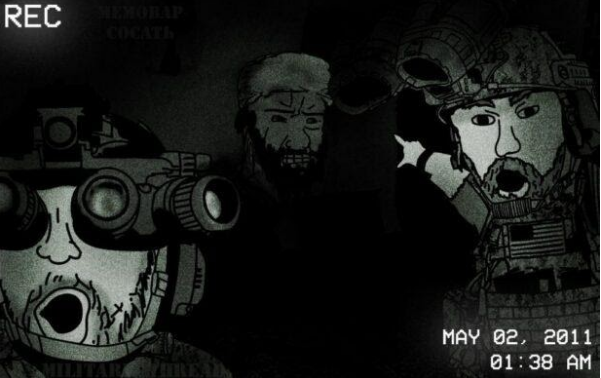