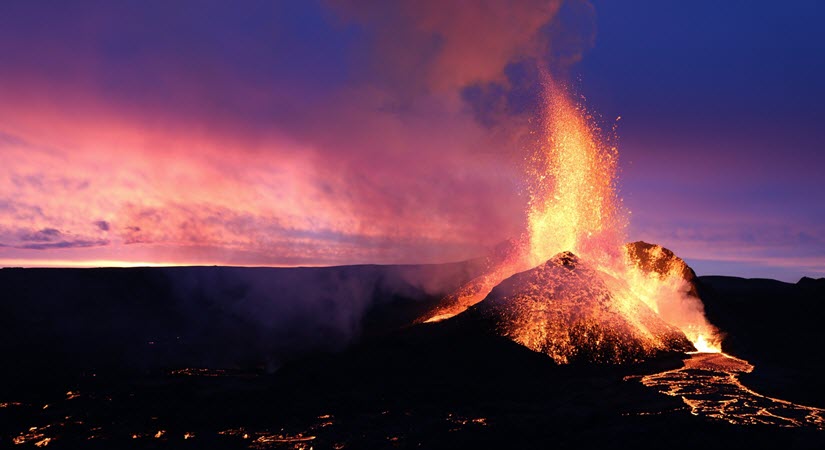 As unlikely as it may sound, the Federal Reserve might actually be the institution that finally returns the stock market from its fantasy world where historic overvaluations will last forever to cold, hard reality.

Here’s why a return to cold, hard reality could be just around the corner…

We’ll start by examining the fact that the market is still significantly overvalued according to four closely-watched indicators:

With this market overvaluation in mind, the Federal Reserve decided to begin tapering its asset purchases starting later this month. As CNBC reported:

That’s rather slow, considering the Fed is currently buying $120 billion a month. At this pace, if nothing changes, the Fed will no longer be buying in eight months, shutting down this particular avenue of market support in July 2022.

(By the way, the same article told us the Fed’s position on inflation “hasn’t changed much” and that Chairman Jerome Powell expects rising inflation to continue “well into next year.”)

So the Fed thinks things are looking up, finally, at last, and they’re finally ready to start weaning Wall Street off this liquidity. That’s good news, right?

We don’t have to guess, because we’ve seen this movie before. Here’s what happens next…

The psychology of a speculative bubble

Dr. John Hussman does a great job of explaining how speculative stock market bubbles form, and how they fall apart. At first, thanks to robust market support, the Fed “encouraged the belief that no level of valuation is too extreme.”

That’s Phase One: Buying stocks because you think they’ll go up. That’s speculation, certainly, but not necessarily irrational.

After a while, the bubble shifts into Phase Two:

Valuations unfortunately become so extreme that negative future returns are essentially baked into the cake. At that point, the “mechanism” that supports the speculation is just speculative psychology itself.

Phase Two is buying stocks because you think they’ll never go down. That’s also speculation, a different, more pernicious kind. Irrational speculation is more or less the belief that all the laws of finance and history have ceased to exist, and that stocks will go up forever and we’ll all get a free Tesla to drive to our newly-built vacation homes.

Note the key difference: Phase One is based on rational belief. Quantitative easing from the Fed certainly boosts stocks! Investors understand they’re taking a risk, they might be wrong. It’s speculation that’s based on reality.

Phase Two is utterly divorced from reality. This is the kind of speculation that gets people into real trouble, because they’re more or less living in a fantasy. And anything that threatens the collective delusion must be ignored, or suppressed, or attacked.

That’s one reason you don’t hear from doubters or nay-sayers or contrarians very often. Skepticism threatens the fragile optimism a Phase Two market must have. The delusion has to be a collective delusion, and its victims insist they’re right.

In another article, Dr. Hussman explains:

The thing that “holds the stock market up” isn’t zero-interest liquidity, at least not in any mechanical way. It’s a particularly warped form of speculative psychology that rules out the possibility of loss, regardless of how extreme valuations have become.

Those suffering from this “particularly warped form of speculative psychology” insist they’re right. And they keep insisting, even when it’s obvious to everyone they’re wrong.

The painful return to reality

Because speculative bubbles are a psychological rather than a financial phenomenon, it’s much more difficult to zero in on exactly why they end.

Phase Three of a speculative bubble is the incident that punctures the collective delusion. This can take a variety of forms…

The point is, it’s impossible to identify the specific trigger. And that’s why this is important…

There’s the potential for another “taper tantrum” similar to 2013. That could send bond yields skyrocketing as investors run for safer long-term investments. (Most media sources say not to worry, but inflation was only supposed to be “transitory” according to the same mainstream sources, so who knows?)

The question we’re asking is, Will the Fed’s decision to taper spark the return of reality in the markets? Or even the Fed’s announcement of a decision?

We don’t know, in fact we can’t know what will finally return investors to reality. All we can say is, it’s always happened before. Based on history, it will happen again…

One final thought from Dr. Hussman:

The Fed has proven itself quite good at amplifying speculation and encouraging excessive issuance of low grade securities when investors are inclined to speculate, and then feigning heroism when the bubbles of its own making collapse amid periods of investor risk-aversion.

In other words, the Fed’s a lot more interested in playing the heroic savior when bubbles collapse than in preventing those bubbles in the first place.

It might be a good idea to make sure you have some assets that have intrinsic value, rather than value based on wishful thinking…

There won’t be a warning

To quote Charles Mackay’s classic study of mania, Extraordinary Popular Delusions and the Madness of Crowds:

Men, it has been well said, think in herds; it will be seen that they go mad in herds, while they only recover their senses slowly, one by one.

In other words, there’s no fire alarm that goes off when a speculative bubble collapses. There’s no emergency alert. We can’t be sure if there will be another “taper tantrum” that sends speculators fleeing for the exits, or if rising interest rates will be the final nail in the coffin. In fact, the death knell of this speculative market may already have rung.

Now is your chance to take a few minutes and review your savings to make sure your retirement is on a stable foundation and not a castle in the air. Take action now, before it’s too late.

You may consider de-risking your savings out of a historically-overvalued stock market and “taking some money off the table.” Diversify and reallocate your savings as you see fit, and consider physical precious metals. Gold and silver both have a reliable track record of holding their value relative to inflation, and can help provide a safe haven during a market catastrophe.

Consider this: The best time to prepare for the next disaster is before it begins. Don’t let yourself be taken by surprise. Make the moves you must, to protect yourself and your family’s future from the whims of speculation.