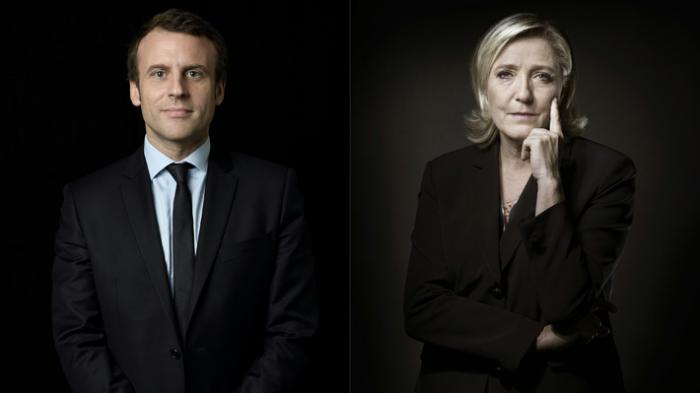 Emmanuel Macron has won the second round of the French presidential Elections and secured his position as the new leader of France. But this was not a victory solely for him, this was a concerted effort of the world’s Globalist leaders to further their agenda at the expense of the voting public.
Presidents and prime Ministers from all over were sending out messages of support and endorsement in the run up to the vote; and macron had already met with many governments to discuss coordinated actions and processes. He was, only a few weeks ago, in meetings with the European Union Commission and even the British government. You see, they already knew he would win before a single vote was cast (no such meetings were offered for Marine le Pen).
Three days before the election, former president, barrack Obama, decided to put in his two cents in and send out a video endorsing Macron; Hillary Clinton has just announced that she played hr part in his election. the EU has already got its appointments booked…And all because the leaders, power players and World Banking institutions worked as one to achieve Macron’s victory. All this was at the expense of the voter who, in reality, never stood a chance.
The Media was the tool through which the Globalists worked. In nation after nation, they described macron as an “outsider”, an anti-establishment candidate”, and that his first round vote win was a “rejection of the Status Quo”. This is of course ridiculous:

The people of France had this election stolen from them. Marine Le Pen may or may not have been the best possible candidate, but she certainly her own person; she at least offered the real possibility of change.  It is unlikely she will get the opportunity to run again in five years.
But perhaps in some ways, voter apathy is also to blame. So many voters were disappointed with their first choice candidates being knocked out in the Ballotage system, that they decided not to go out and cast their ballots. Macron won 24% of the first round vote, 65% of the second round vote, but during this second round, the turnout was the lowest in a long time, and the number of people “Absenting” their vote was a 50 year record high of 25%. Maybe the French public already knew that the Globalists had beaten them?