Tensions in Iran have been inflamed once again as mass protests have sprung up throughout the country this week. These outbursts of civil unrest have become all too common. In January, at least two dozen protesters were killed in mass demonstrations. As hostilities between the masses and the Iranian government grow, it’s not unfathomable to expect the religious government to be overthrown in the near future.

These tensions have built up over decades and have largely come from economic deficiencies. The rial plunged to 90,000 to the dollar, the unemployment rate is up to 12 percent, oil exports have declined by about half a million barrels per day and the US has renewed its sanctions. On top of the economic turmoil, corruption has run rampant, the government is dysfunctional, and the religious leadership has been oppressive. All these factors have created a very angry population.

The power struggle may be frightening to the citizens of Iran, but it’s music to the ears of the CIA and others. They have been trying to overthrow the Iranian government since the 1950’s to gain control over the regions natural resources, along with Israel and Saudi Arabia. In fact, Iran’s prosecutor general alleged in January that the CIA, Israel and Saudi Arabia helped start the mass protests. So, whatever political problems Iran may have, they are being amplified by outside forces. This could be a recipe for disaster for the current Iranian regime.

See also  UK Christians falls below half of the population for the first time... Two-thirds of Londoners are non-white

The result of a government overthrow would likely be greater US military advancements in the Middle East. It would probably cause Iran to pull out of Syria, which would more easily allow US forces to overthrow the Assad regime. The overthrow of Iran’s government may also lead to US troops deploying directly in Iran to stabilize (I.e. install puppet government in) the country. Whatever the US’s strategy would be, the fall of Iran’s government would encourage more war, which would be a bigger burden for the US taxpayer.

Another result of an overthrown Iranian government may be an oil supply shock. This may affect the price of oil for the entire world. As we saw during the Iranian Revolution of 1978-79, the price of oil exploded as production was halted and supply diminished. 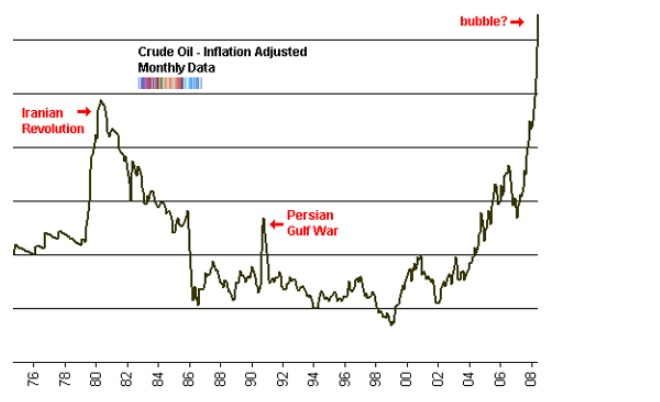 While the share of Iranian oil production isn’t quite as high as it was during the end of the 70’s, another revolution may have a significant impact on oil prices. That means we may all be paying a lot more for gasoline (and everything transported by gas vehicles) if the Iranian government is overthrown. 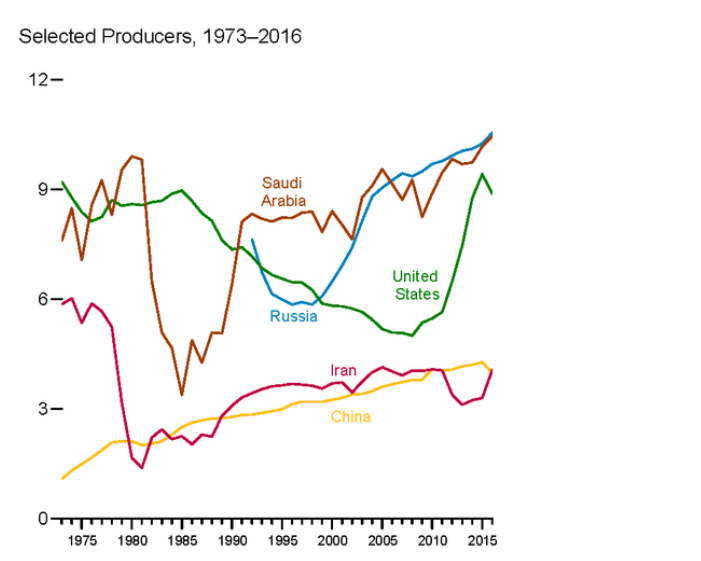 Iran is in turmoil, and the US, Israel and Saudi Arabia are doing everything in their power to increase that turmoil. If the current Iranian government falls, the world will change dramatically. The US war machine will place a greater burden on the US taxpayer and the Middle East and the consumer will be feeling the pain at the pump. I’ll be keeping a close eye on this situation to report any new developments. Stay tuned.