Now that I have your attention, I must say: I don’t really like accusing people of being “fascists” or “Nazis”. These words have become overused and quite meaningless in recent years. However, that hasn’t stopped the left from using these words ad nauseam. Scores of journalists and political activists have called President Trump a fascist this week because of the immigration policy his administration imposes that separates children from their parents when they illegally cross the border. But, by the new left-wing definition of fascism, Obama appears to have been much more fascistic than Trump.

The left likes to draw an inane comparison between the US’s illegal immigration detention centers and the concentration camps used by Nazi Germany. Any rational person can see that these two things are wildly different. But let’s play along. If Trump is a Nazi for allowing these detention centers, why isn’t Obama also a Nazi? Many more illegal immigrants went through that system under Obama than Trump. In fact, pro-immigration groups used to call Obama Deporter-in-Chief because he deported more people than any other president in US history.

I have been baffled by the number of leftists that try to deny this simple fact. However, there is photographic evidence to prove it. Last week, the pictures below were being shared by journos and activists to show the inhumane treatment of illegal immigrants by the Trump administration. These are actually pictures that were taken by the Associated Press during the Obama administration: 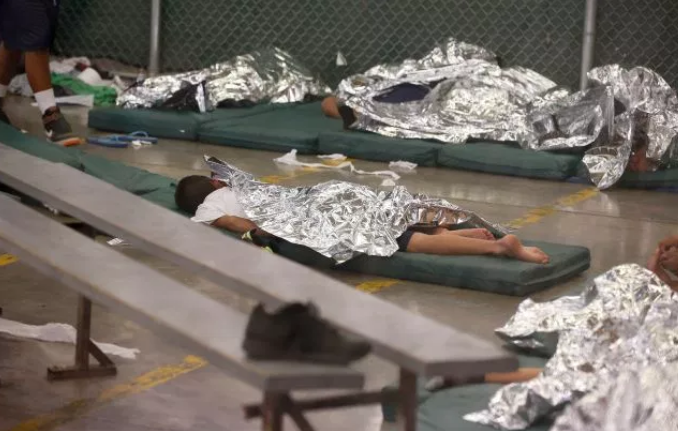 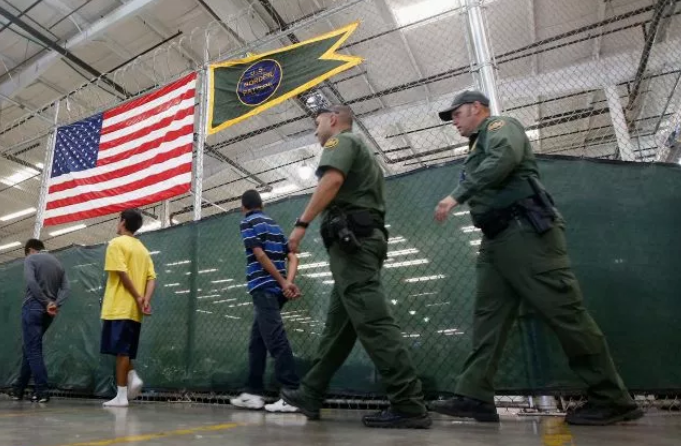 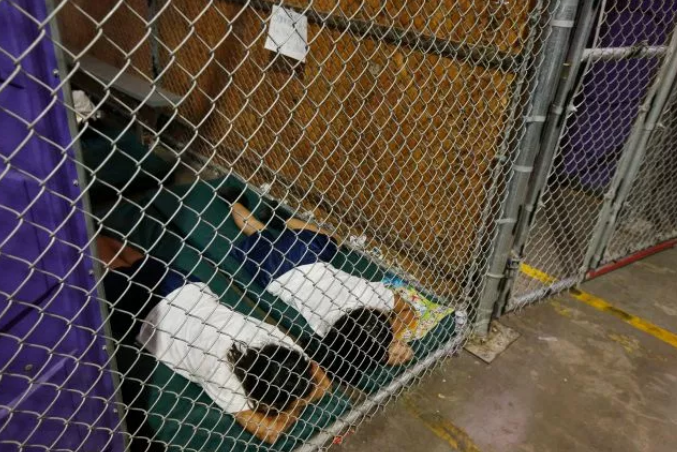 Those conditions look awfully similar to these current conditions under Trump: 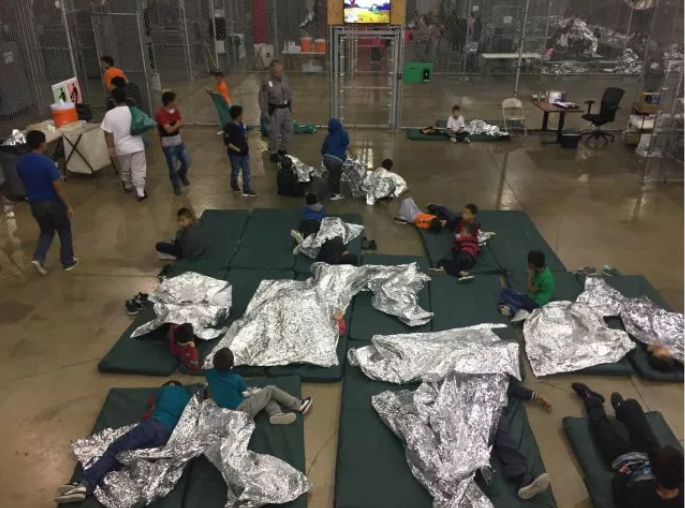 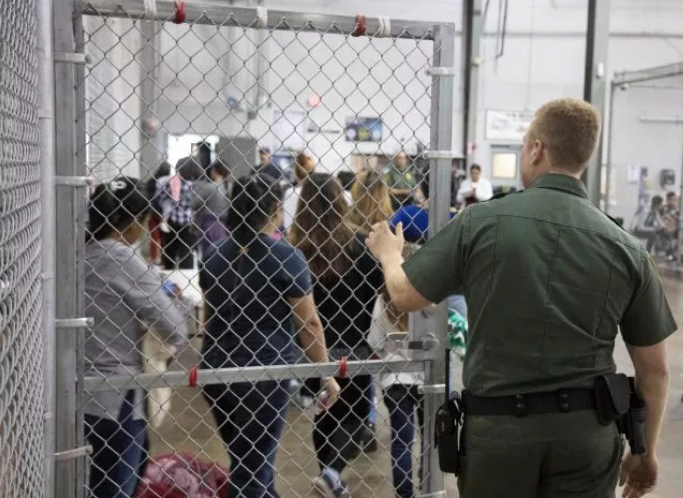 So, because Obama allowed many more people to go through this child-separating system, he is more of a fascist than Trump (by the left’s own definition).

The immigration issue was just the warmup. There is something about the Obama administration that almost never got talked about in the US mainstream media; something much worse than anything Trump has done; something that may truly be considered fascism.

In 2014, Ukraine erupted into violent conflict. The conflict was between the democratically elected government of Ukraine and a rebel group that would eventually overthrow the government. It was eventually discovered that this coup was perpetrated with the help of the Obama administration. The purpose of the coup was to install a government that would be pro-US and anti-Russia.

That’s bad enough but it gets a lot worse. There is now incontrovertible proof that the Ukrainian government that was installed by the Obama administration are legitimate neo-Nazis. I would say that’s pretty fascistic, wouldn’t you?

The left has been whipped into a frenzy by the mainstream media. Journos and activists won’t hesitate to cause hysteria by throwing around words like “fascist” and “Nazi”. While there is a small chance the US could turn to fascistic authoritarianism, there is also a chance the absurd level of mass hysteria is the very beginning of left-wing authoritarianism. Whatever the outcome may be, don’t be fooled by the media’s deceitful narratives. Think for yourself and always seek the truth.