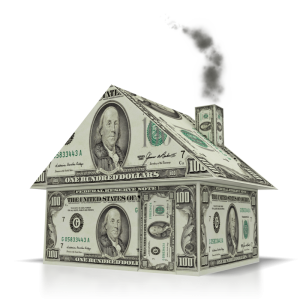 QUESTION: Chicago real estate- is there any future before 2032 or do we hope for a Detroit situation as the only possibility for prices to rise?
Thank you!
Bob 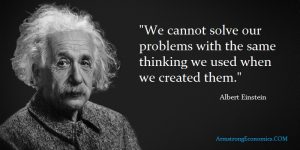 ANSWER: Real estate will rise marginally but only when we see the shift from public to private. However, that will not be a rally in real terms. The crisis for Chicago is that there is no realization that the current system has failed. Instead, they continually try to impose new taxes and enforcement to sustain a system that cannot be maintained. Once we reach a point where the government realizes that this is a failed system, then and only then can we hope for change. The American Dream of homeownership is being destroyed in Illinois. There is just no chance for change until it results in major civil unrest.