>Police shoot Black felon in Kenosha, Wisconsin while he was evading arrest. They had a warrant for his arrest on third-degree sexual assault. Afterwards, distraught crowds of black locals manifested and fought the police, later that night they were burning down and looting shops throughout their city.

>Protests throughout the night include BLM/Antifa & locals that proceed to burn, loot, rob, beat shop owners and their stores. Similar to the George  Floyd riots in Minneapolis.

Governor Evers declares an emergency but turns down the offer to beef up security. Local store owners & their friends protect stores to prevent another night of burning down the city. BLM/Antifa mobs declare this act to be racist, they attempt to burn down shops and tensions escalate until violence erupted (Kyle Rittenhouse shooting). 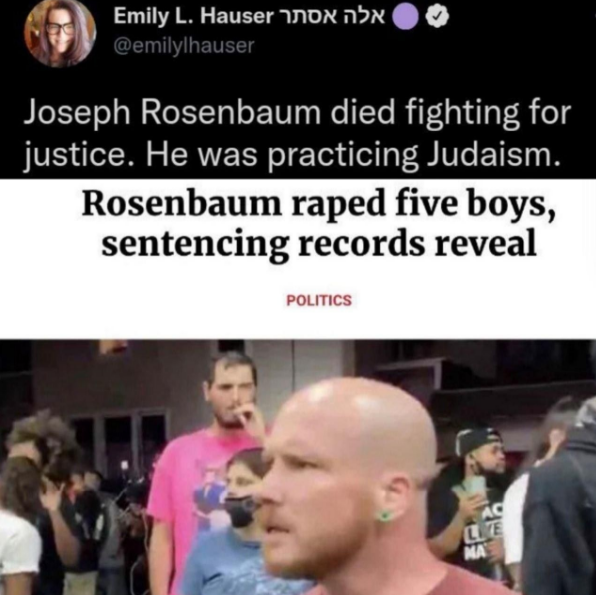 Trending:
See also  Greed is peaking again. S&P500 over 19x forward P/E ratio. S&P up YTD at annualized rate of over 63%. All this after massive layoffs
See also  Do You Know What Happened in France Today?
Views: 26