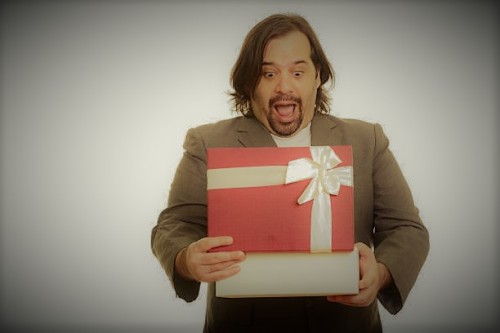 The S&P 500 has rallied into year-end following every December 52-week low in its history.

In the midst of the carnage on Wall Street, we are here to bring a little more holiday cheer to Wall Street. Last week, we showed that December spikes in volatility term structure have invariably led to gains by year-end. Today we look at another piece of seemingly bad news, i.e., a new 52-week low in the S&P 500, that may actually turn out to be a gift for investors. To wit:

Yesterday saw the S&P 500 close at a 52-week low for the first time in nearly 3 years. The fact that it occurred in December was a rather uncommon event. In fact, of the 290 52-week lows since the index’s inception in 1950, this is just the 9th occurring in December. The good news for investors? Each of the prior 8 saw the S&P 500 at higher levels by year-end — significantly higher in most cases.

As you can see, the 1987 event was the big winner, with the S&P 500 rallying by more than 10% into year-end. However, most of the events saw sizable gains considering the short window. 5 of the other 7 saw gains of at least 3%. If the S&P 500 were to match the average of the historical events (or median — they’re both just above 4%), it would put the index at around 2650 on December 31. That doesn’t seem unreachable — it’s just a matter of the route the S&P takes to get there.

In any event, like the post on the volatility “gift”, this data point certainly isn’t a basis on which to build a sound investment process — at a minimum, we wouldn’t be putting all of our eggs in this “gift basket”. However, if history is any guide, the new low is also not something, in itself, to get all Scrooge-y over.