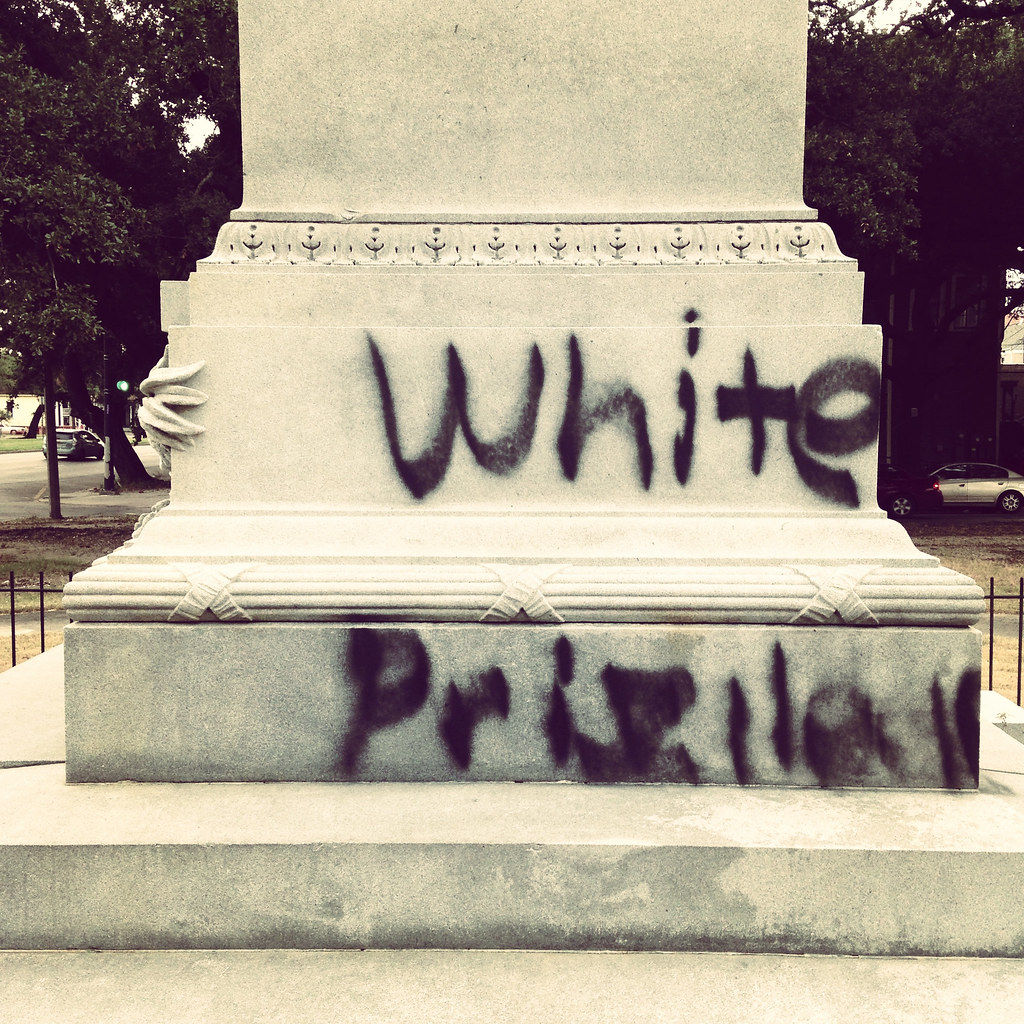 A recent story that has received almost no media attention, shows that Liberal propaganda is alive and well on U.S college campuses. Even worse is that the peddlers of propaganda (in this case an associate professor of the practice of leadership, spirituality, and intercultural studies), are relying on the student’s lack of education and critical thinking skills to push and cement their agenda.
Dr. Christena Cleveland of the Duke Divinity School, was giving a talk at the Indiana Wesleyan University Chapel. The point of her talk was that Jesus (yes, that Jesus), has a particular form of privilege, and that
“If you’re in this room and you identify as white, then you do benefit from that,”
“We live in a society where white people are accommodated while non-white people are alienated.”
To hit home her point, she quoted from a study that was carried out on Boston and Chicago companies. The companies were given almost identical resumes with only one major difference. The difference being that some had “white-sounding” names like Greg and Emily, and some had “African-American sounding” names like Jamal and Lakisha. The study showed that the employers chose the “white-sounding” names more often.
This study was carried out in 2003, and is actually a fairly typical “audit test”. But does it really show that employers are racist? According to Steven Levitt (Professor of Economics at the University of Chicago and one of Time magazine’s “100 People Who Shape Our World”) it actually shows no such thing.
Taken from his world famous bestseller,  Freakonomics:
“…did he reject him because “Deshawn” sounds like someone from a low-income background?”
“…a recent study shows that more than 50% of them (resumes) contain lies – so “DeShawn” may simply signal a disadvantaged background to an employer who believes that workers from such backgrounds are undependable.”
“Nor do the black-white audit studies predict what might have happened in an interview”
Even the Study’s own authors state that:
“Applicants living in better neighborhoods receive more callbacks but, interestingly, this effect does not differ by race.”
So this would suggest that Levitt’s deductions are correct, that the prejudice is actually against people from poorer areas or from disadvantaged backgrounds.
Dr. Cleveland must have known this. It does after all state as much on the actual study. She could have argued (quite rightly), that black people mostly come from poorer areas or have disadvantaged backgrounds. But she didn’t. She chose to purposely make it about race. Which is wrong. She relied on the fact that students will believe there professors to have done the research before presenting “facts”. We can assume that Dr. Cleveland  thought her students would not go and fact check her speech. So she tricked them into believing something that was not true and then used this to tell the white students that they are privileged.
Now whether you believe that White Privilege exists or not is actually irrelevant. She chose to “prove” her point using false reasoning. If there are actual studies that demonstrate how being white provides an advantage, then surely a professor of intercultural studies would know of them, and use them.

This leads to me to believe one of two options:

See also  Update: 181 American K-12 educators have now been charged with child sex crimes in 2022, keeping pace at one arrest per day
See also  Terms Like "Unipolar Order" and "American Hegemony" are Contrived and Sodomistic

Having done some minor research on Dr. Cleveland , she seems a smart, insightful and caring woman. But misleading students, by omission or otherwise, is wrong. Make the case you want for what you believe in, but don’t cheat children of a solid education based on knowing all the facts.