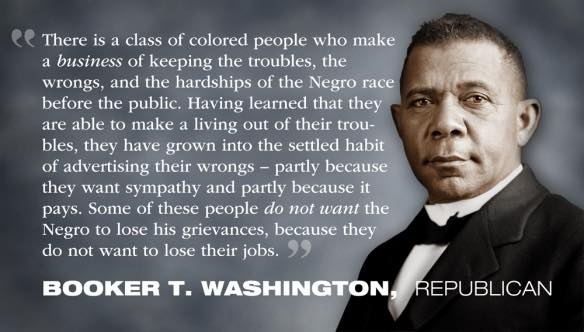 I recently wrote an article about the situation in South Africa, a formerly first-world country under “apartheid”,  that is currently struggling between 2nd and 3rd world status and it’s on a path to civil war and maybe white genocide. You can check the article here: South Africa Moves to Change Constitution To Legalize Theft of White Property.

Despite the huge number of race killings and the South African government preparing to seize white farmers land without compensation, a well known situation in informed circles, Barack Obama gave a speech last month, as he traveled to South Africa for the 2018 Nelson Mandela Annual Lecture in Johanesburg. Mind you, Nelson Mandela was a terrorist by any definition, a hardcore communist who was responsible for the deaths of tens of thousands of South Africans, and also he owns the current situation in South Africa. Check out these red-pill videos if you want to learn the truth about South Africa and apartheid, you’ll be shocked:

Now, moving along with the story, during his speech last month, dear leader Barry Obama praised South Africa’s current leader Cyril Ramaphosa for “inspiring new hope in this great country!”, end quote. Mind you, this is the same South African president who recently announced that he’ll amend the Constitution, in order to make it legal to confiscate land from white farmers “by the book”, and without compensation. This is a move based purely on racism, there’s no other way to describe it. A huge number of white farmers have already been killed and whites are being persecuted since Afrikaners decided to give away the land  their ancestors settled 400 years ago, and many of them are now trying to flee the country.

Dear leader Barry Obama clearly knows the situation in South Africa, yet he sees it as a good thing. It’s worth mentioning that South Africa’s government already seized and redistributed 8 million hectares of land back in 1994, after the apartheid regime’s collapse, of which 70 percent is now fallow.

During the same speech, the former POTUS lectured South Africans about the boons of a guaranteed income, like a good communist that he is, and also criticized rich people for owning big mansions, even if he bought a $8,1 million house in DC last year. The hypocrisy of these commies is unbelievable.

Obama: “Right now I'm actually surprised by how much money I got. And let me tell you something, I don't have half as much as most of these folks… There's only so much you can eat. There's only so big a house you can have. There's only so many nice trips you can take." pic.twitter.com/LALI5TCA0i

For anyone paying attention to US politics, it’s a clear and undeniable fact that Obama hates white people, just like South Africa’s government does. Barry fantasizes about doing the same to American whites: strip them of their means of self defense, take their property then kill them. Every policy of Obama was designed to redistribute property from people who earned it to his parasitic supporters and the third world, always underpinned with racialism. Every one.

In a way, and assuming Der Schwartze Fuhrer isn’t indicted, perp-walked, jailed, tried, convicted, sentenced, imprisoned and hanged instead, it might not be a bad thing if he got the UN Sec’y Gen nod.

I mean, look at how much he [insert favorite vulgarity here]-up America during his tenure as President! He’ll destroy the UN within 18 months, and that would be great.

Obama is now showing his true colors. You will see more of this, mark my words. Obama is gaining money through selling his presidency and ties. He has $60-$70 million in book deals. He has a $50 million deal with Netflix. He is money raising all around the world. His speeches cost $500K a pop. But his radical black side is starting to creep out.

According to the general manager of the Agricultural Union of South Africa, Bennie Van Zyl respectively, the expropriations of white owned land would be catastrophic for the country:

“For us, this is a pity that they’ve made their choice, because no one will invest in this economy and we actually need growth to address the realities of South Africa. So we have great concern for this approach. A lot of foreign countries that have already contacted us as an organization say if that is the case, we are not willing to invest in your country anymore. And if the ANC goes through with this, it will be devastating for this country”