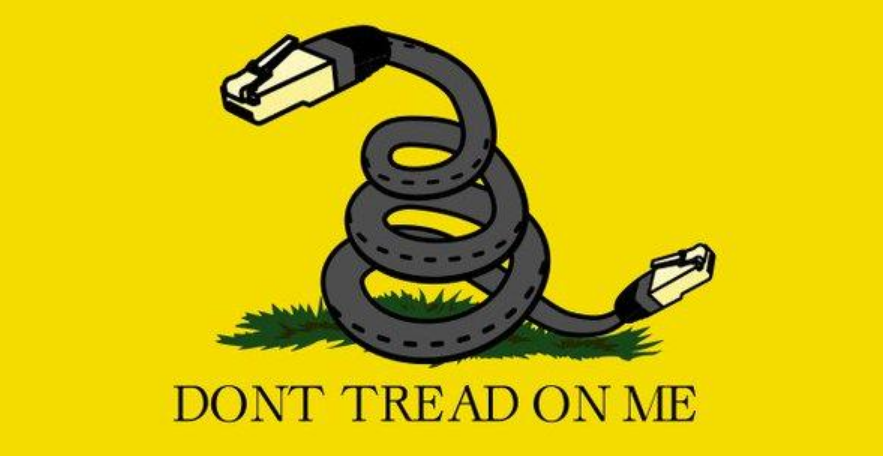 WOW!  One for the citizens of the world!  Thank you, Senate – you have my heart.

Where do we go from here?  Spread the word – there is still hope to save Net Neutrality for the citizens of the Internet.

But it gets harder now, and we must speak out.  Next it goes to the House.

First we must recognize the hard work of the man –

BREAKING: The Senate just voted to restore #NetNeutrality! We won.

To all of those who kept fighting and didn’t get discouraged: you did this. You raised your voices and we heard you. Thank you.

Now the fight continues. On to the House!

Today, the voices of the American people were heard, and the Senate passed @SenMarkey’s bill to restore #NetNeutrality t.co/3uVpq2FCjV

The Senate today voted 52-47 to disapprove the FCC’s recent order replacing 2015’s net neutrality rules, a pleasant surprise for internet advocates and consumers throughout the country. Although the disapproval will almost certainly not lead to the new rules being undone, it is a powerful statement of solidarity with a constituency activated against this deeply unpopular order.

To be clear, the FCC’s “Restoring Internet Freedom” is still set to take effect in June.

Senate Joint Resolution 52 officially disapproves the rule under the Congressional Review Act, which allows Congress to undo recently created rules by federal agencies. It will have to pass in the House as well and then be signed by the President for the old rules to be restored (that or a 2/3rds majority, which is equally unlikely).

On the other hand, forcing everyone in Congress to officially weigh in will potentially make this an issue in the upcoming midterms.

“‘Do you support net neutrality?’ Every candidate in America is going to be asked that question,” said Senator Ed Markey (D-MA) at a press conference after the vote.

Senator Schatz (D-HI) related that a Republican colleague of his told him that their office had received over 6,000 calls from people expressing support for net neutrality and the FCC’s original rules, and 10 opposed.

“People who use the internet all the time realize what this is about. Millions of calls, we don’t get that on every issue. People intuitively get this,” said Senator Chuck Schumer (D-NY) at the press conference.

The FCC’s case against net neutrality rests on a deliberate misrepresentation of how the internet works .

The FCC has just published the notice of proposed rulemaking that would roll back the 2015 Open Internet Order establishing net neutrality. Their first and primary justification for doing this is a way of defining broadband access that’s so backwards it’s ridiculous. It would be funny, if the future of the internet didn’t depend on this incredibly disingenuous maneuvering.

READ  More than a Year Later, Americans Have No Idea Where $9 Trillion of Fed Money Went

Representative Mike Doyle, who has been working on the corresponding effort in the House, said he is taking the next step tomorrow morning.

As everyone notes above, the fight continues. Be sure to contact your Member of Congress.

We must continue to fight, and I believe there is a chance to save the Internet from Big Broadband and protect the little guy.  We must at least try to save what we love and need to communicate freely without being victims to Big Broadband. 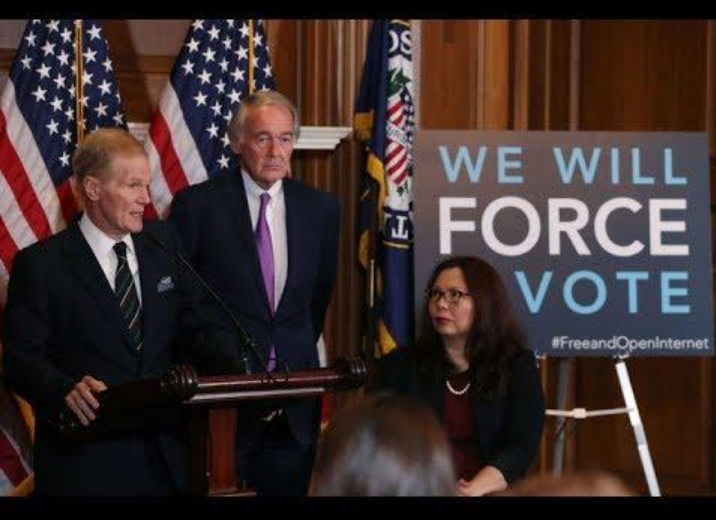