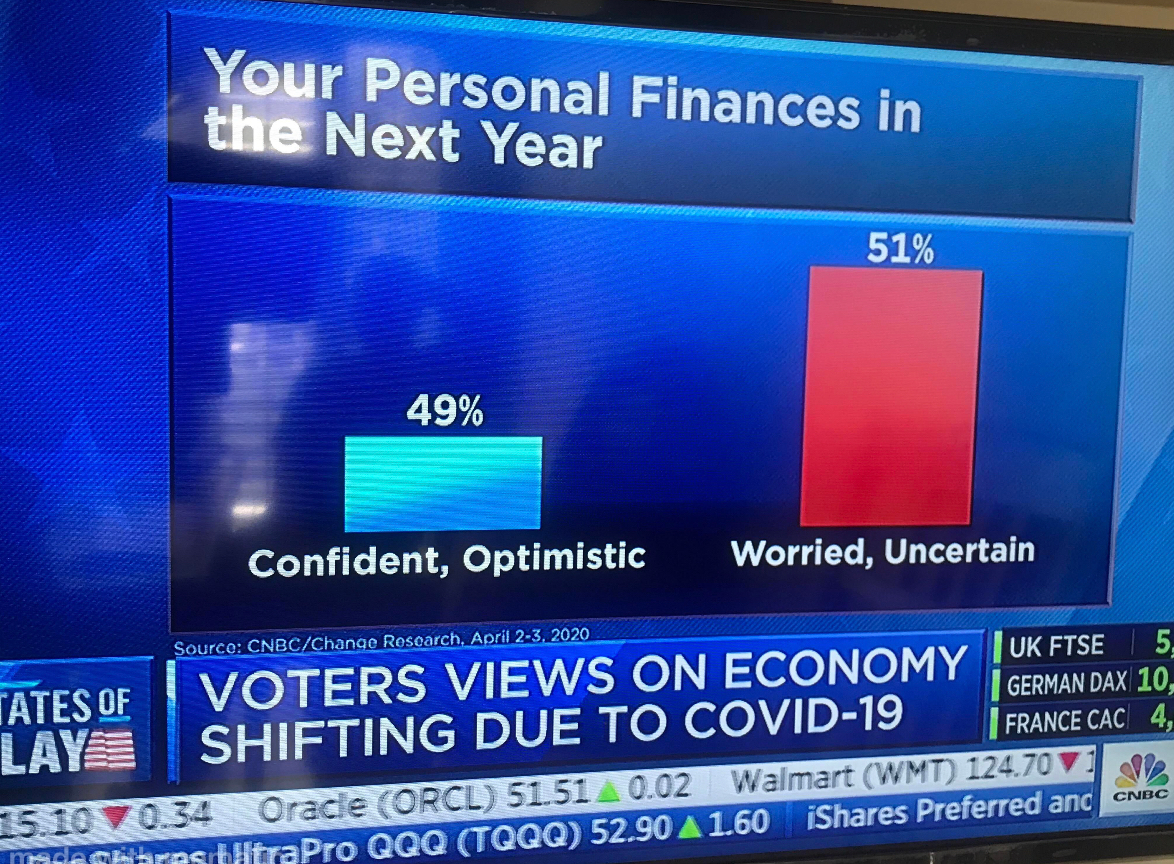 The companies that own the major news networks, NBC, ABC, and CBS, all do significant business in China. On the print side, top U.S. newspapers like the Washington Post and New York Times have been criticized for running paid China Daily inserts. What they were paid for these inserts is still unknown.

By contrast, conservative news companies are much less involved in China. Conservative radio giant Salem, whose attempt to buy Tribune several years ago provoked an enormous freakout from media reporters over consolidation, is all-American. And Fox, after several troubled attempts to break into the Chinese market—including sending a News Corp team to help build People’s Daily a website—has mostly given up, after selling its Asia-Pacific operations to Disney over the last two years.

Disney owns ABC and has a park in Shanghai. It also owns ESPN, which was criticized for its coverage of China’s retaliation against the NBA earlier this year over one team owner’s support of the Hong Kong protests. But other than ABC, Disney is relatively uninvolved in news.

Comcast, on the other hand, has a much larger footprint in the U.S. media landscape, between NBC News, CNBC, and MSNBC. The company’s role in fostering cultural exchange is truly historic: they’ve brought to millions of American homes a customer service experience akin to a utility provider in a communist country, and have invested billions to bring “Minion Land” and a Harry Potter village to Beijing, with the help of a state-owned investment vehicle.

What might the Chinese government do if it were displeased with something that ran on MSNBC? Perhaps they’d have a tense conversation with their partners at 30 Rockefeller Plaza about the forthcoming slate of movie releases in China. Or it might be worse, given their decision to cut off all NBA games to retaliate against one team owner.

But evidently China is pleased with their partnership so far, and no NBC journalists had their residency permits pulled earlier this month. A March 10 post on the New York consulate’s website touted a recent meeting with Comcast execs:

Consul General Huang Ping made a point of discussing China’s response to the coronavirus, as well as news coverage in the U.S.: “China’s prevention and control practices have earned valuable time and experience for other countries. …We hope that the NBC and other U.S. media will objectively and fairly report China’s efforts to control the epidemic.”