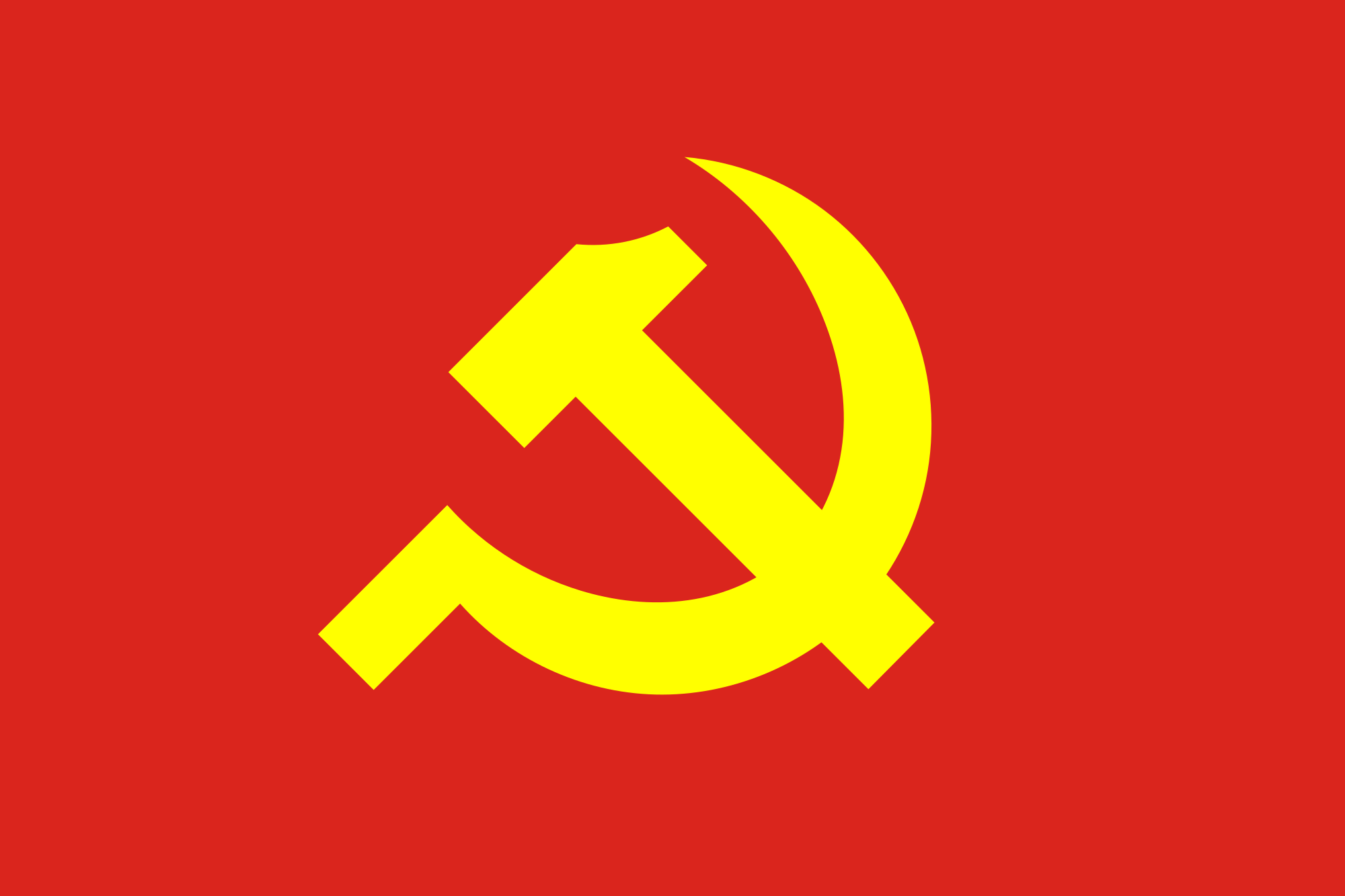 The Revolutionary Communist Party is openly admitting that it is behind the major anti-Trump movements happening across the USA. This has been suspected by many of us, but in reality, they are being completely open about it. Why is it that the media refuse to cover this? And how is it that so many people who would otherwise be aghast at dealing with such people dragged into it without a whimper?
Revcom.us, who call themselves the “Voice of the Revolutionary Communist Party, USA” are a group who have a Central Committee, a campaign arm, a manifesto, and even a constitution for the new Socialist America. They are engaged in organizing protests and getting boots on the ground for events. And of course, a newspaper imaginatively titled, “Revolution.”
They work hand in hand with groups like Refuse Fascism (who happen to be an offshoot of (believe it or not, it’s on their website) the Nicaraguan Sandinistas) with a goal of overthrowing the “Trump/Pence Regime.” It would be easy to dismiss them as a pure anti-trump movement that has sprung up as a response to the new president, but they have been around much longer, and their goals haven’t really changed.
Back in March 2016, well before Trump as a potential winner was well beyond most people’s radar, they were holding meetings and calling for the replacement of the American system with their manifesto for “A New Socialist America,” decrying the plight of the workers and the black and brown people downtrodden by the capitalist system.
As with all of these groups, it’s worth looking at their financial details. Is the whole thing just run by a sad little “basement-dweller” with big ideas and no energy? The group’s donation page has the boilerplate “At the present time, RCP Publications cannot accept any contributions or gifts from readers who reside outside the borders of the United States.” Is this a website, o is it a registered political party? If it’s a website and publisher only, it can accept donations from anyone stupid enough to give, but a registered political movement cannot. I think we have our answer.
These groups are international. They may claim to be “America based” but they have roots in the UK and Russia (and other places) and get initial funding from a range of sources.
When will the media be open and honest about whom is really protesting Donald Trump? Are they in thrall to these paymasters and the shadowy figures controlling the groups? It is wrong and it is cowardice.