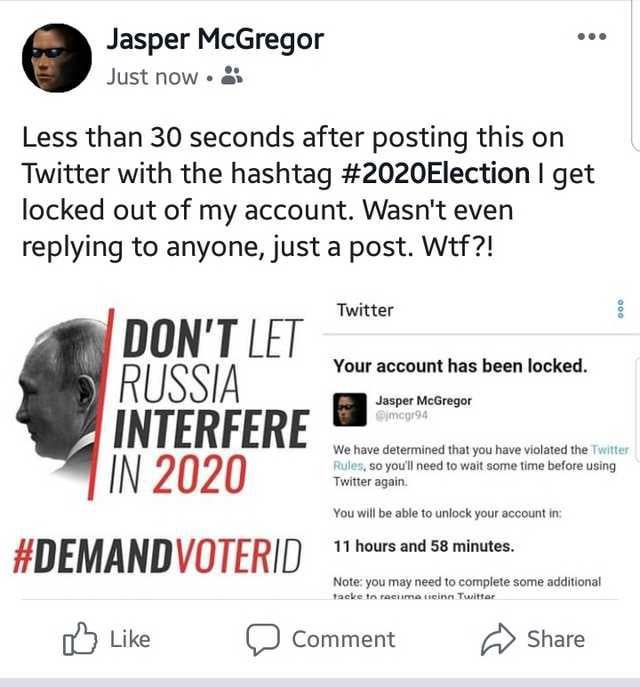 This voting machine company is owned by Soros and the LA county deal looks corrupt:

And their “open souce” voting system for LA County isn’t Open Source, as they haven’t (and probably won’t) released their code. Instead they call it that in reference to the fact that taxpayers paid (through the nose) for it –typical Soros trick.