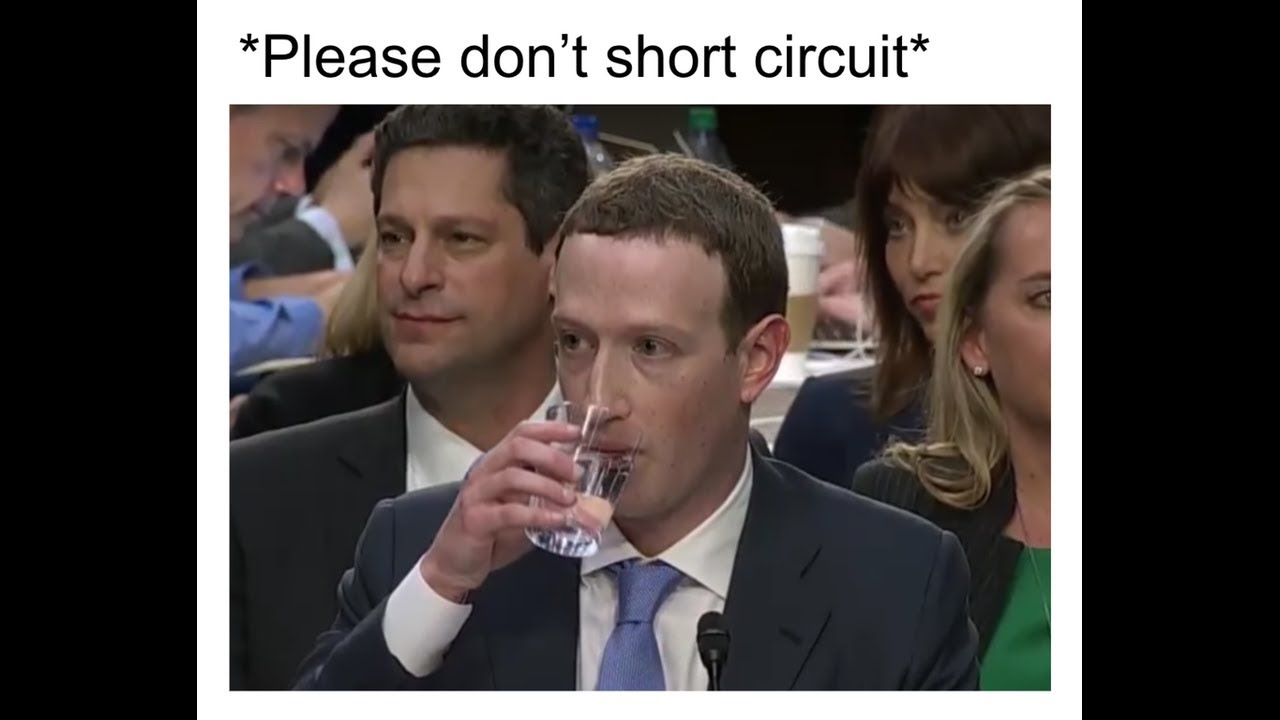 As Facebook continues its descent into irrelevancy, at least among the younger generation, Zuckerberg’s latest move is to make editorial decisions about what news content the public should be able to “consume” via his social media platform via hiring “news credibility specialists”. “News credibility specialists” sounds like Goebbels and Stalin’s wet dream if you ask me, but let that go.

Here’s a quote from Facebook’s ad for the job via Business Insider and Fortune:

“We’re seeking individuals with a passion for journalism, who believe in Facebook’s mission of making the world more connected,” one of the two listings reads. It continues: “As a member of the team, you’ll be tasked with developing a deep expertise in Facebook’s News Credibility Program. You’ll be conducting investigations against predefined policies.” Facebook would ask the specialists to help create a list of credible news organizations. That list could be used for various features on the site, from the newsfeed to its advertising system.”

“The job announcement on Facebook’s official job site is now down, but similar job postings also showed up on LinkedIn. Similarly worded job postings also appear on LinkedIn, posted by a staffing company on behalf of an unnamed Menlo Park company. (The LinkedIn URLs include the phrase “world’s largest social network,” which is kind of a tipoff it’s Facebook.) Those posts mention that “you’ll be tasked with developing a deep expertise in News Credibility Program and evaluating news publishers for policy compliance”

YouTube also hired 10,000 new moderators last year, to flag “wrong-think” content from their platform (conservatives obviously).Well, for an organization that has lost all credibility, especially after Zuckerberg’s suck-fest in Congress, they certainly need “credibility specialists”. The problem is how can people who have no credibility have the ability to discern who to employ for that role?

Facebook’s CEO  Mark Zuckerberg has already shown he is a liar to Congress and to the public on the agenda and objectives of his company. Now they want to bring you the news feed? Oh brother, if you have to get it from Facebook, good luck with that.

Here’s question number 1 on the job interview for “news credibility specialist”: do you hate Donald Trump and all of his backers? If yes, go to question 2.

Question 2: Do you understand that CNN, NYT, and WAPO are the gold standards for fair, honest, balanced reporting? If yes, you are hired.

Joke aside (though it’s no joke actually), these guys just realized following Trump’s election that the leftist propaganda outlets have no credibility anymore, so they stupidly believe that “Fakebook” pushing the same propaganda and banning everyone else will magically and mysteriously be “different” this time, and magically and mysteriously accepted as “the truth”. What a scam… and they actually think it will work. Yeah, they need to be broken up and/or regulated like a public utility, as they are attempting nothing but thought control, and they are a near-monopoly at this point. It’s time for the Anti-Trust laws to come into play.

Now, if you were wondering where is this coming from, the push for  Internet Thought Police comes directly from globalist (shadow governments basically) think tanks like the Council on Foreign Relations , self described as ‘ international liberalism’ . These elites truly think THEY are the only mature minds and should be the ones to decide what is worthy for the rest of us peasants  to see and read. When we see former spymasters like James Clapper on the newz ‘ opinion ‘ talk circuit, it is C.F.R. agenda all the way !  Very Dangerous stuff here…

Their May 3rd meeting with Richard Stengal is most revealing. A panelist says — ” We all COLLECTIVELY decide what’s true “. Truth  is now, how should I put it in Orwellian terms, “flexible”:

They have DISABLED comment on their OWN channel …… No other opinions allowed:

In the old days, most cities and towns of any size had at least two newspapers, one was left of center, the other, right. They had to compete for readership by being factual for the most part in their “hard news”.

Point is, no matter how many leftist news outlets there are, and there are many, they can never seem to back up their opinion with fact, and most people see through that. I give you President Trump as an example. If it’s the truth the news outlets are trying to tell, then why not just publish views from all sides?