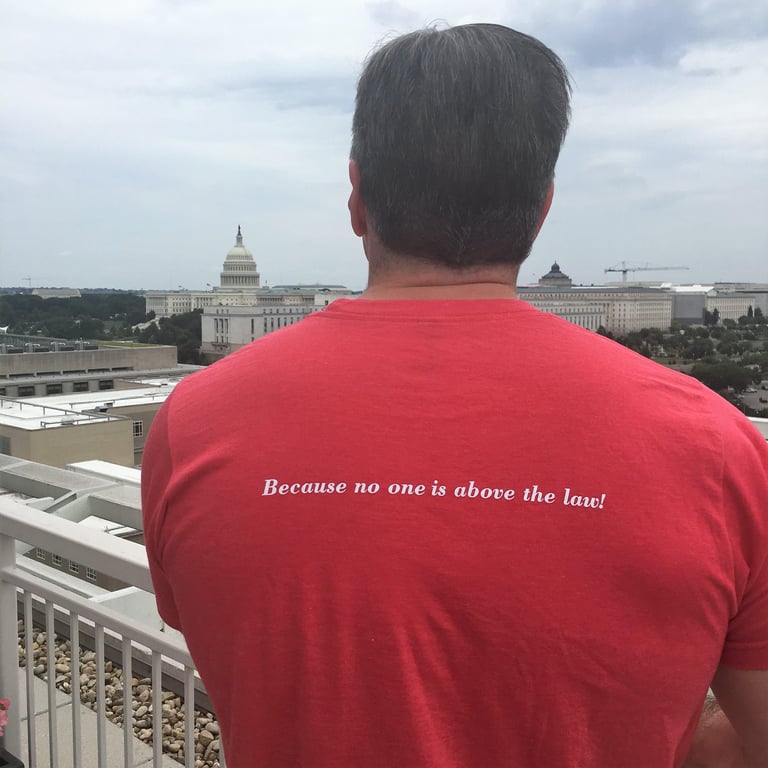 Judicial Watch, the public interest group that investigates and prosecutes government corruption, announced today that it has obtained documents from the Department of Defense (DOD) detailing House Speaker Nancy Pelosi’s multiple requests for military air travel. The documents, obtained by Judicial Watch through the Freedom of Information Act (FOIA), include internal DOD email correspondence detailing attempts by DOD staff to accommodate Pelosi’s numerous requests for military escorts and military aircraft as well as the speaker’s last minute cancellations and changes. The following are a few highlights from the documents, which are linked in full below:

See also  In China, they don't watch the news because they know it's propaganda

Judicial Watch, the public interest group that investigates and prosecutes government corruption, announced today that it has obtained new documents from the United States Air Force detailing House Speaker Nancy Pelosi’s repeated use of United States Air Force aircraft. According to the documents, obtained by Judicial Watch through the Freedom of Information Act (FOIA), Pelosi used Air Force aircraft on 85 flights from March 2009 through June 2010. Members of Pelosi’s family were guests on at least two flights.

Among the highlights from the documents, obtained pursuant to a FOIA request filed on January 25, 2009:

Judicial Watch, the public interest group that investigates and prosecutes government corruption, announced today that it has obtained new documents from the United States Air Force (USAF) detailing then-House Speaker Nancy Pelosi’s use of USAF aircraft in 2010. The records obtained through the Freedom of Information Act (FOIA), which include flight manifests, expense summaries, copies of receipts and Congressional correspondence, detail a number of trips made by Speaker Pelosi in 2010, including: