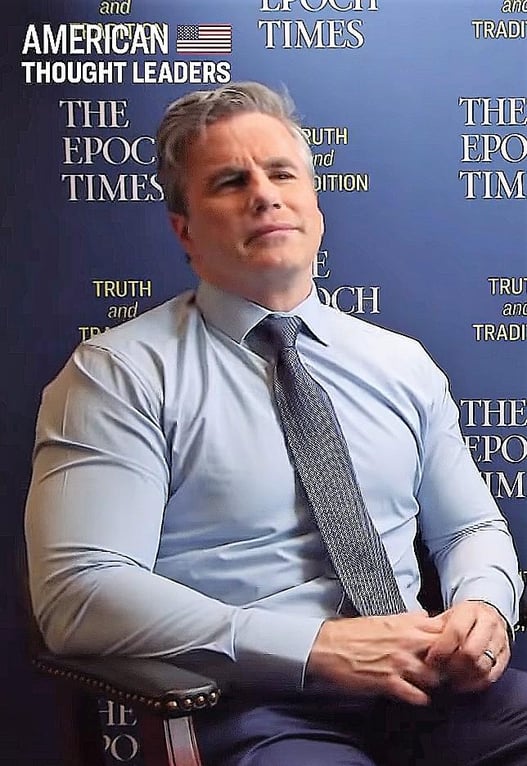 And was high energy with Lou Dobbs last night:

#DTS– @TomFitton: @JudicialWatch has uncovered 5 classified emails Hillary tried to destroy. The FBI has evidence documenting the "Clinton Cover-up Operation.” The Russia probe began with her in order to protect her because she would’ve been prosecuted. #MAGA #Dobbs pic.twitter.com/cnd53EdTQg