My personal opinion is yes, it is far beyond time.  Factually, I have supported a total 50 state nullification process since 2005 when I realized Wall Street was in full operational control over Washington DC.  Once you accept that Globalists are writing U.S. legislation and laws; and once you accept they are paying DC politicians for the passage of those laws; then they are supporting politicians who will advance those laws by changing the judicial branch; then you begin to follow events to their logical conclusion, and the necessary cleaving of a freedom loving electorate becomes clear. 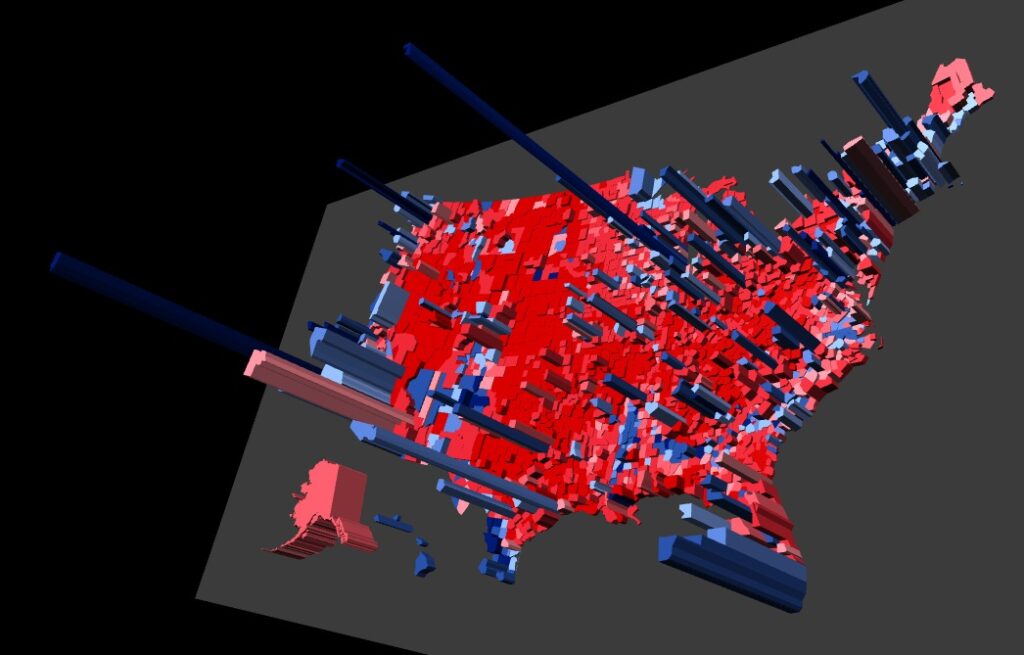 When you consider that Blue States and regions have been nullifying federal laws for decades (marijuana legalization, sanctuary cities, immigration policies, etc), the question arises about whether it is indeed time to complete the cleaving and for Red States to begin the same nullification process.

Ultimately and thankfully due to the wisdom of our founding fathers, this fail-safe approach is outlined within the constitution and applied through the tenth amendment.

Today, Steve Baldwin at American Thinker makes the argument the time is now for Red States to begin nullifying federal law by simply refusing to abide by the unconstitutional dictates of the federal government. [READ HERE]  From my own perspective, in the final analysis, the constitutional nullification process has always been a source of hope and optimism.

We are a divided nation.  Accept the division and act accordingly…. because we either ACT or we will be ACTED upon.

AMERICAN THINKER – […] states will be reluctant to invoke nullification but the alternative would be to watch our constitutional rights be trashed by leftists.  The MAGA movement in the Red States needs to became active in urging legislators and governors to start reclaiming their constitutional powers and begin nullifying illegal Federal law.

Once states are engaged in nullifying federal laws, I believe we will witness what I call the “great migration” in which conservatives will leave blue states to live in red states and vice-versa.  And yes, this could lead to a peaceful balkanization of America in which the Red states become redder and the Blue states become bluer, but this is not our fault. (CONTINUE READING) 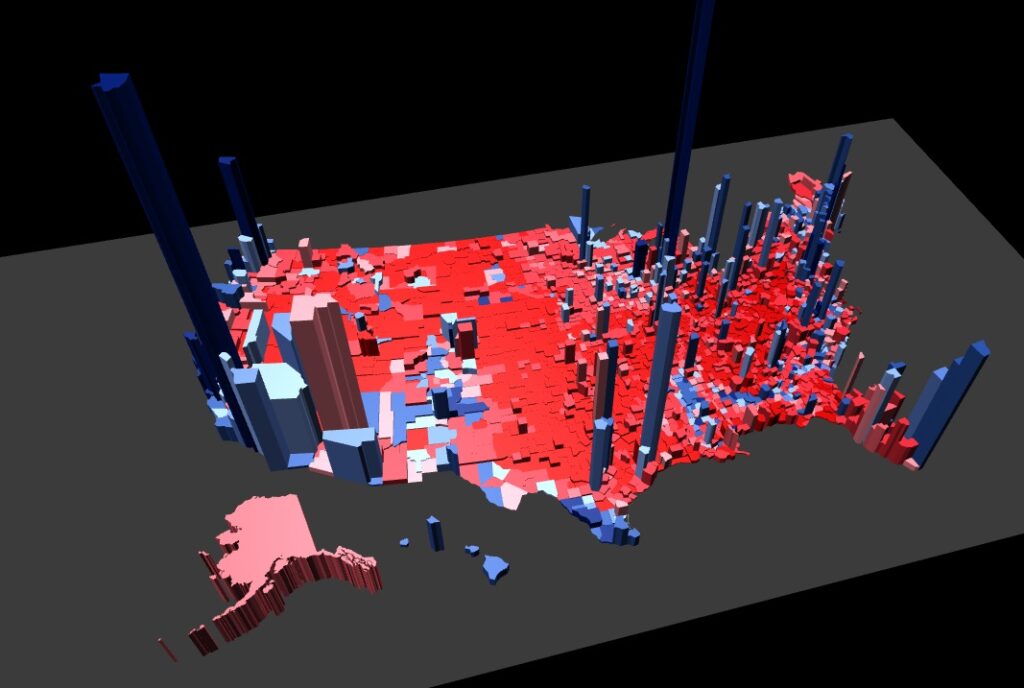